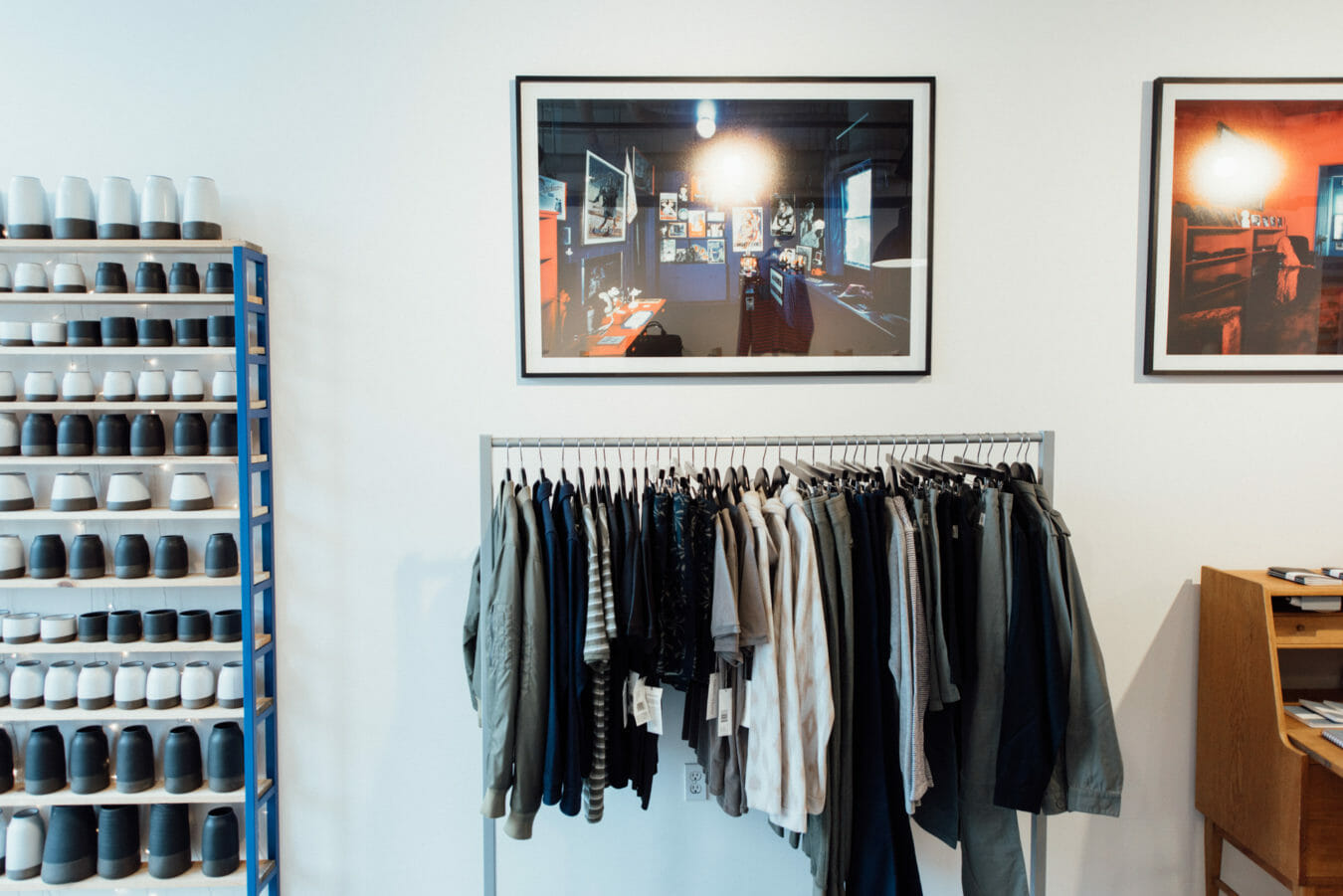 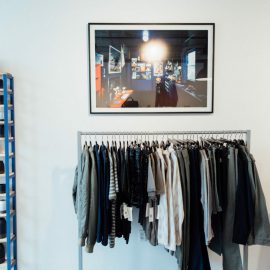 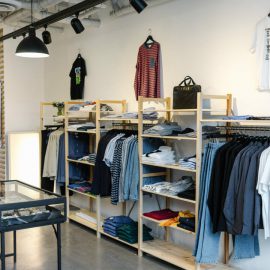 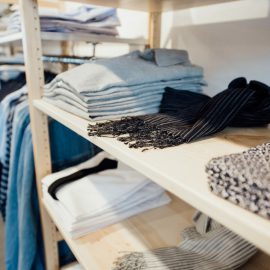 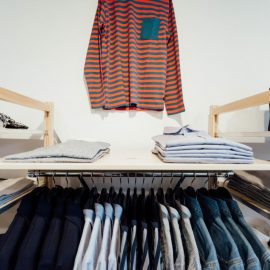 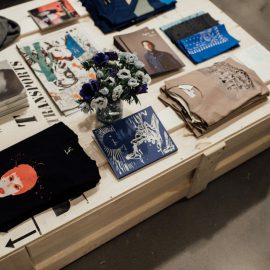 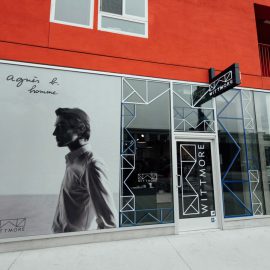 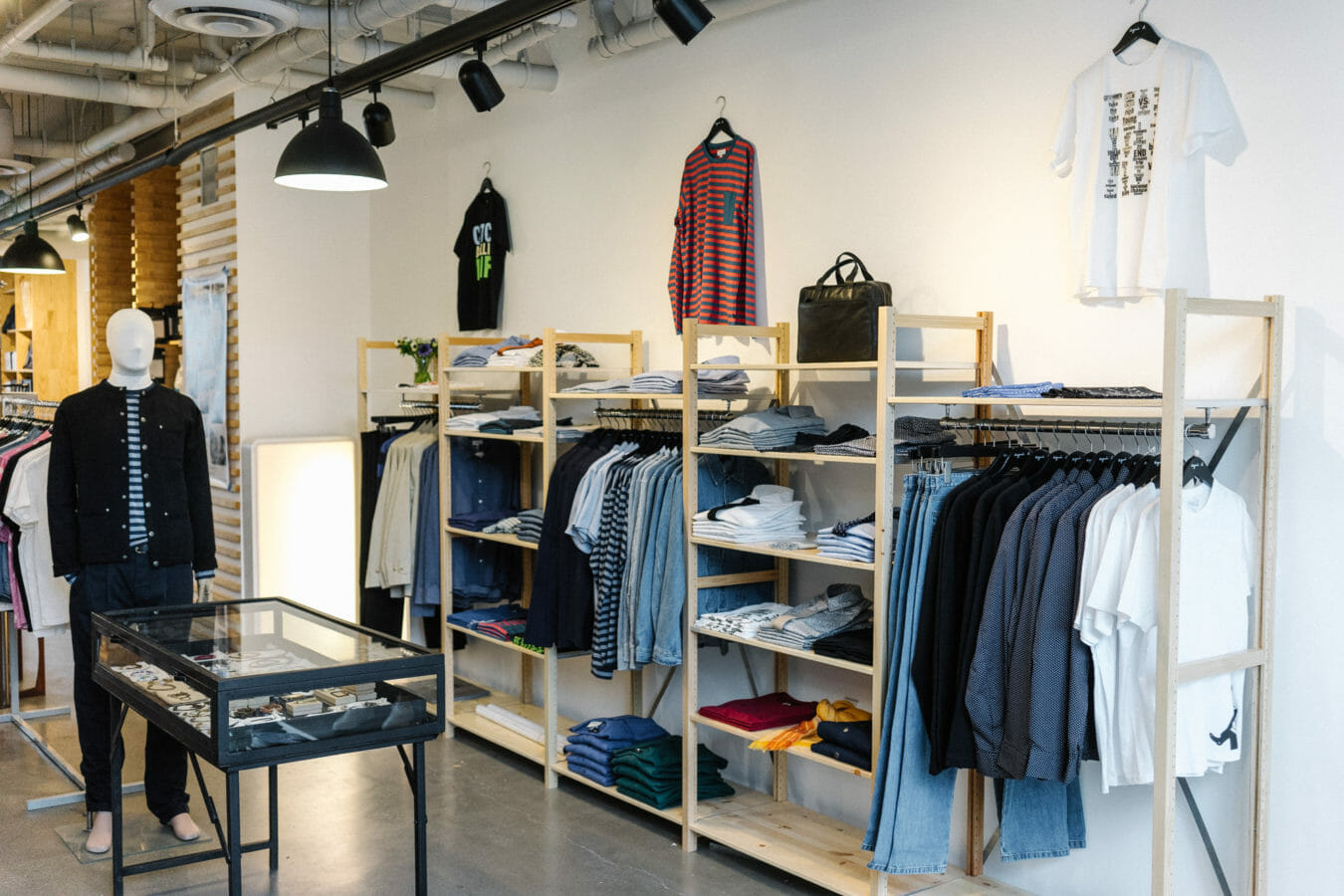 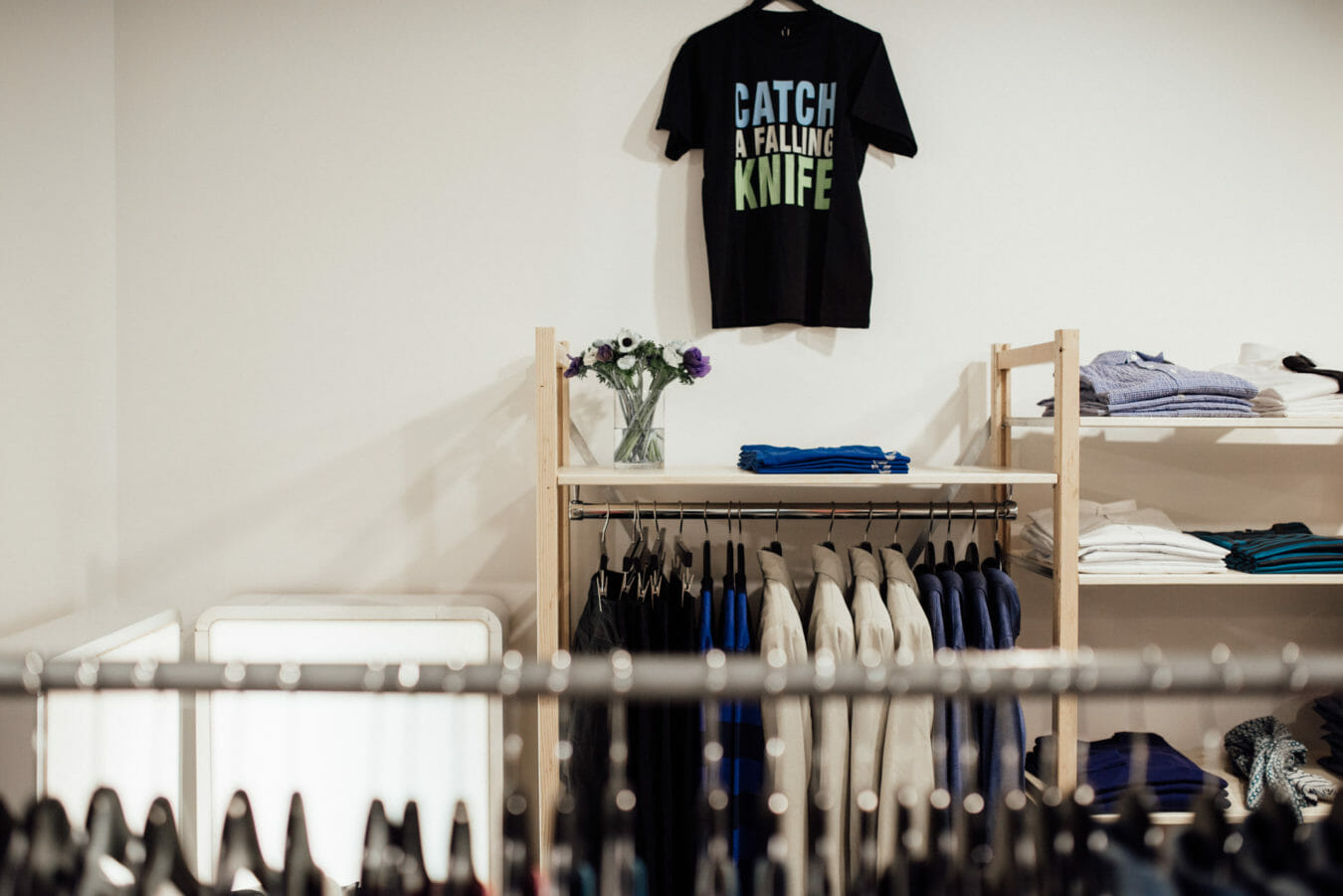 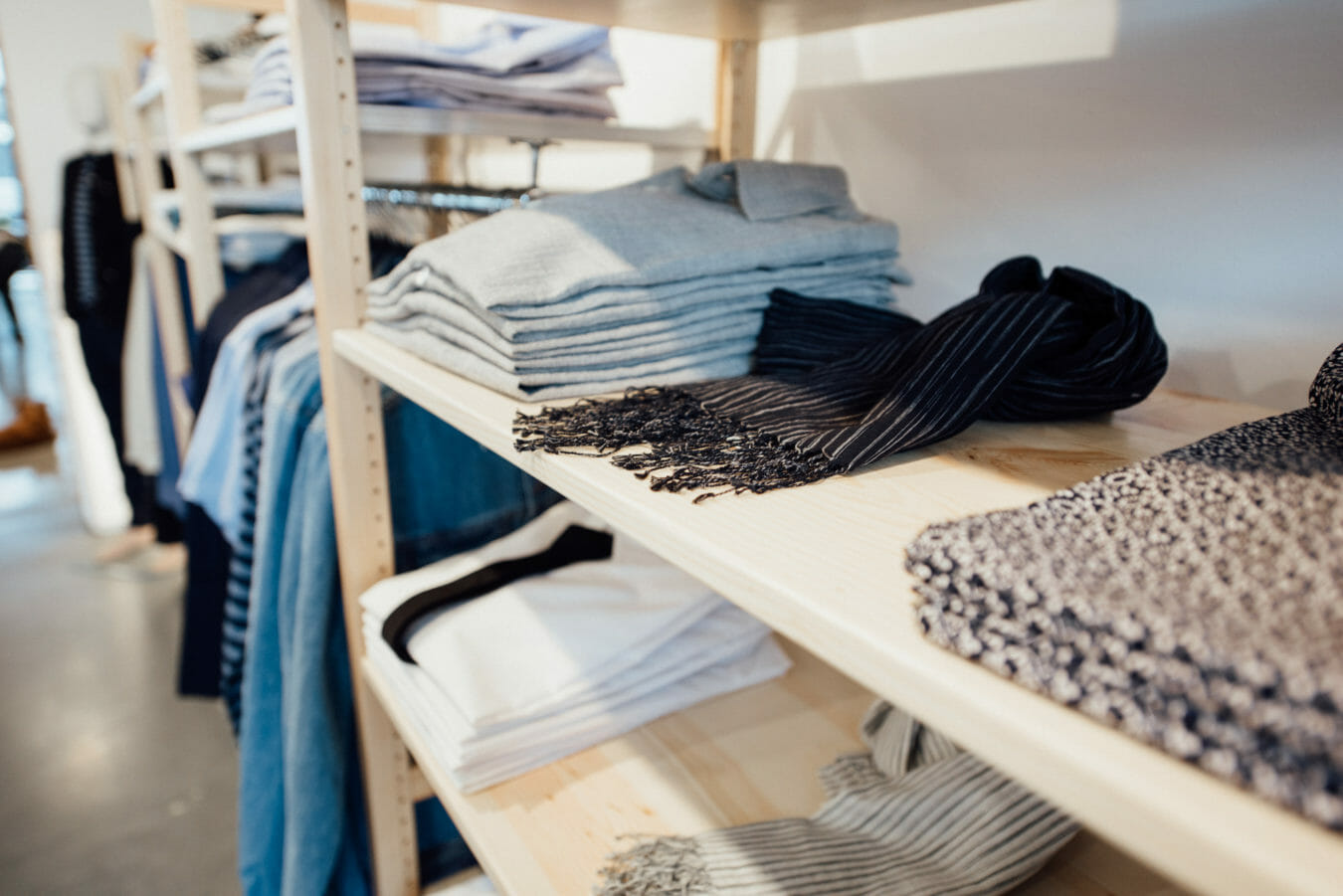 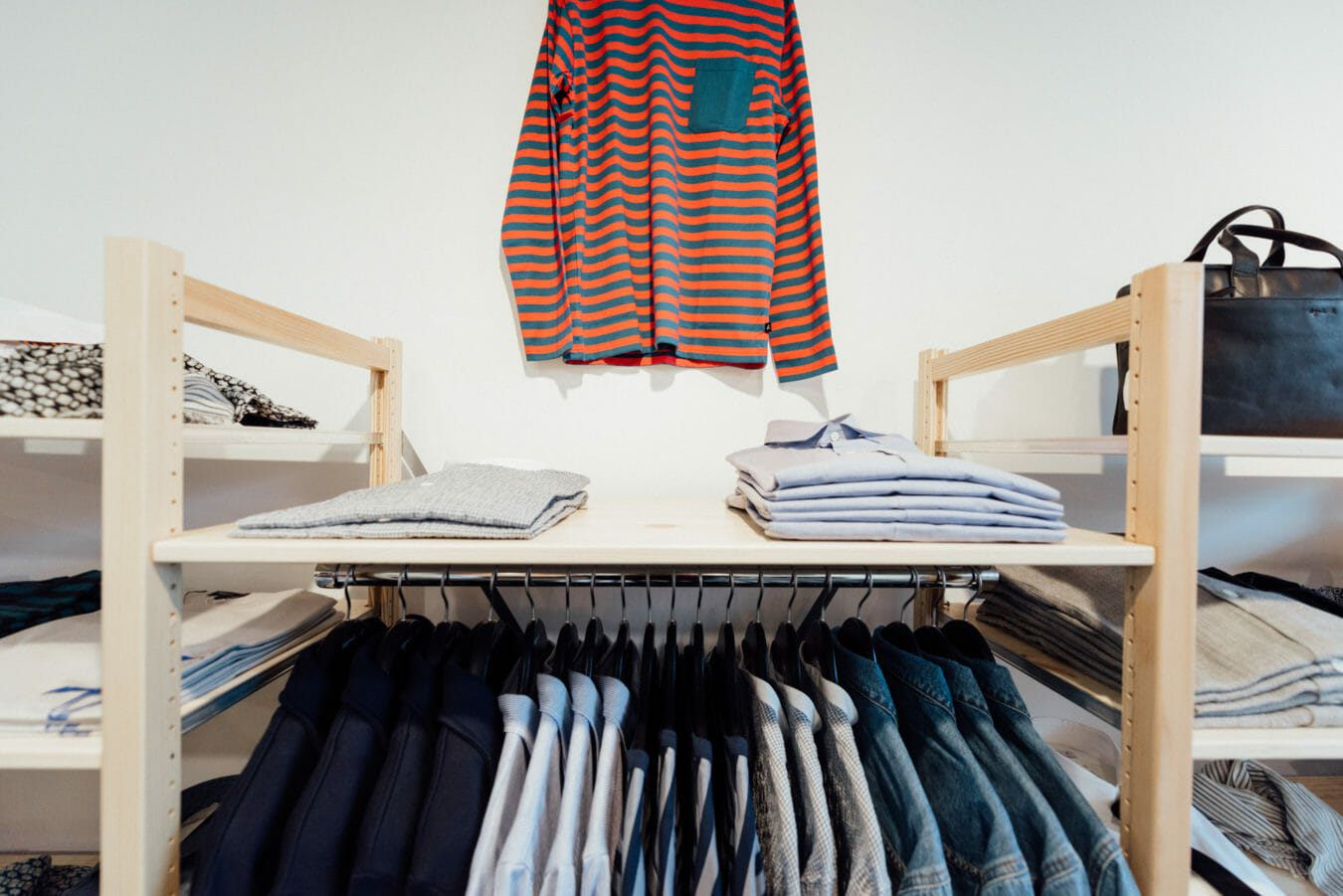 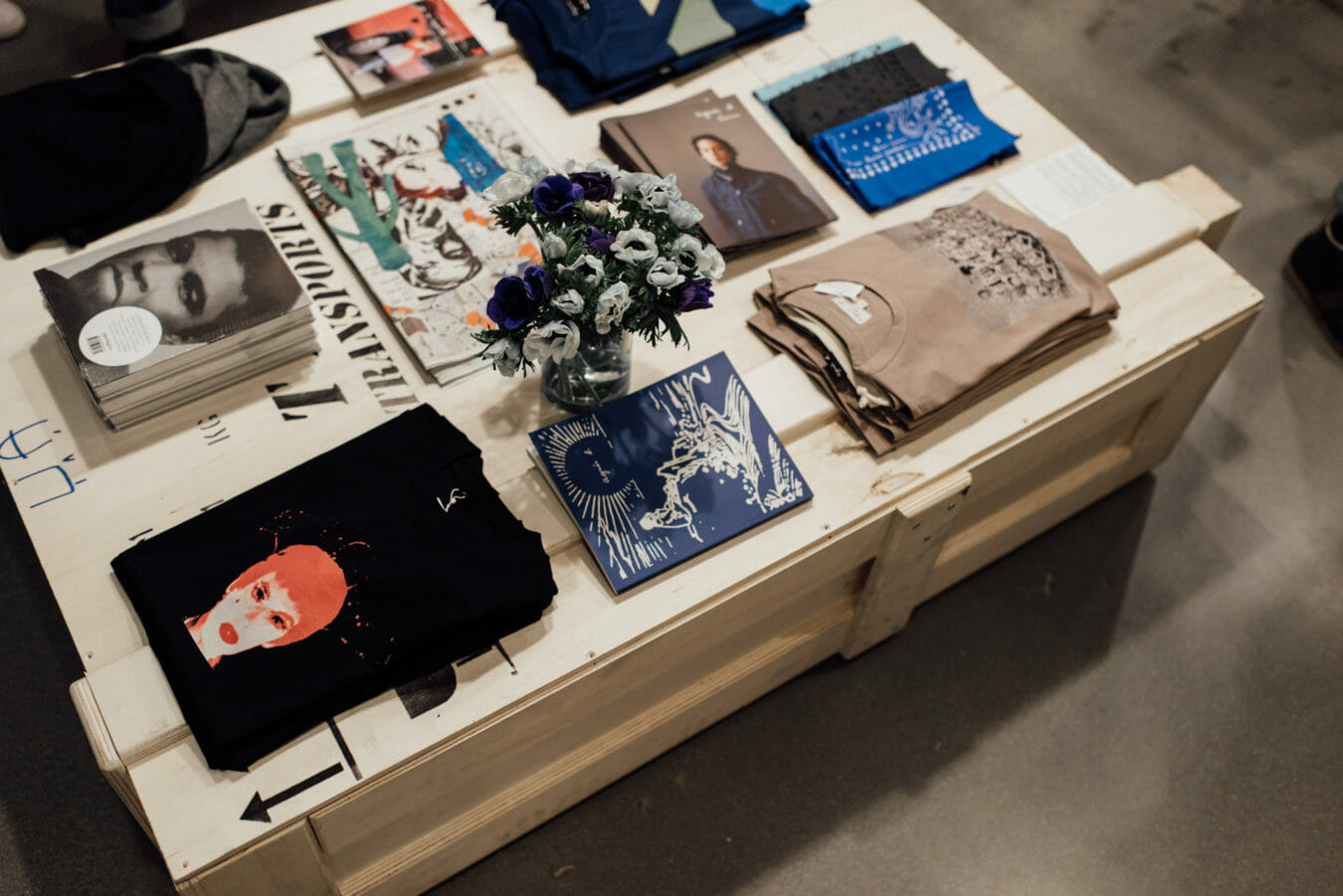 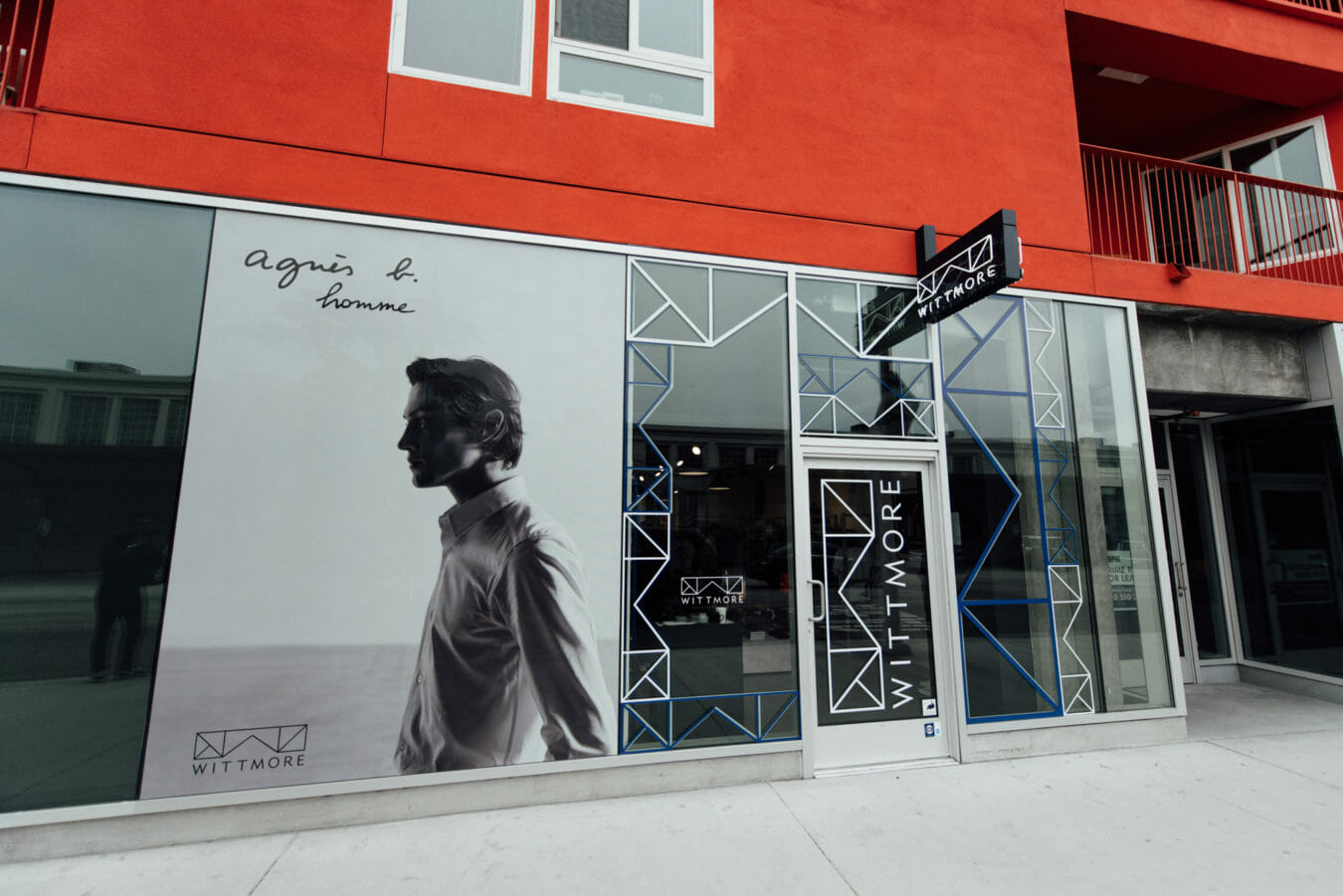 It's been a while since agnès b. had shelves of its own in Los Angeles. The cult-favorite Parisian label — which once ran a shop on Robertson — is returning to LA retail through Wittmore, which is exclusively stocking the brand's latest menswear line.

For spring, the modern menswear retailer's boutiques on West Third Street and in DTLA's One Santa Fe complex will offer a selection of the brand's spring '17 line, like sleek patterned button-downs ($195 and up), cardigans ($215 and up), four-button linen blazers ($565), and more. In addition, find limited-edition unisex tees featuring the work of artists John Giorno, Mel Bernstine, Gilbert and George, RDLS, and Dash Snow, plus a handful of the brand's hardcover "Collection Agnès B." retrospective books ($55).

Known for its namesake designer's retro-modern aesthetic, the brand's playful boutiques are just as cutting-edge as its clothing (which is beloved by the likes of Yoko Ono, Thome Yorke, and Natalie Portman, to name a few). Wittmore founder Paul C. Witt says the pop-in is a full-circle moment for him; the former New Yorker recounts how agnès b.'s Big Apple storefront "[offered endless] visual merchandising and creative inspiration right at the beginning of my career. I see so many other labels now inspired by that time period and she remains the original," he says.

In addition to landing on Wittmore's shelves, the French label has curated art installations at both stores showcasing photography by experimental filmmaker Kenneth Anger, including stills from his iconic short film, Inauguration of the Pleasure Dome.

Scroll through the gallery above for a taste of what to expect at Wittmore's Arts District outpost, then head over to Wittmore in DTLA at 300 S Santa Fe Ave. and in Beverly Grove at 8236 W 3rd St. to see it all IRL. The LA-minded selection is also available to shop online here.

0
Danielle Directo-Meston March 3, 2017
ADVERTISEMENT
GET OUR NEWSLETTER
MOST READ THIS WEEK