Silver Lake's stylish specs wearers have a new source for fashionable frames. After debuting in Vancouver, cool eyewear retailer Durant Sessions has opened its first U.S. outpost at the buzzing indie shopping intersection of Sunset Boulevard and Micheltorena Street. The shop quietly opened back in February in the former space occupied by kids boutique Sweet Williams.

Landing next door to Dream Collective and across the street from new neighbor Parachute, the store stocks a mix of avant-garde designers and cult-cool brands from around the world. Expect to find sunnies and optical frames from Oliver Peoples, Moscot, dutil., Eyevan 7285, Northern Lights, Glitch, ic! Berlin, Oliver Goldsmith, Andy Wolf, and RetroSpecs. 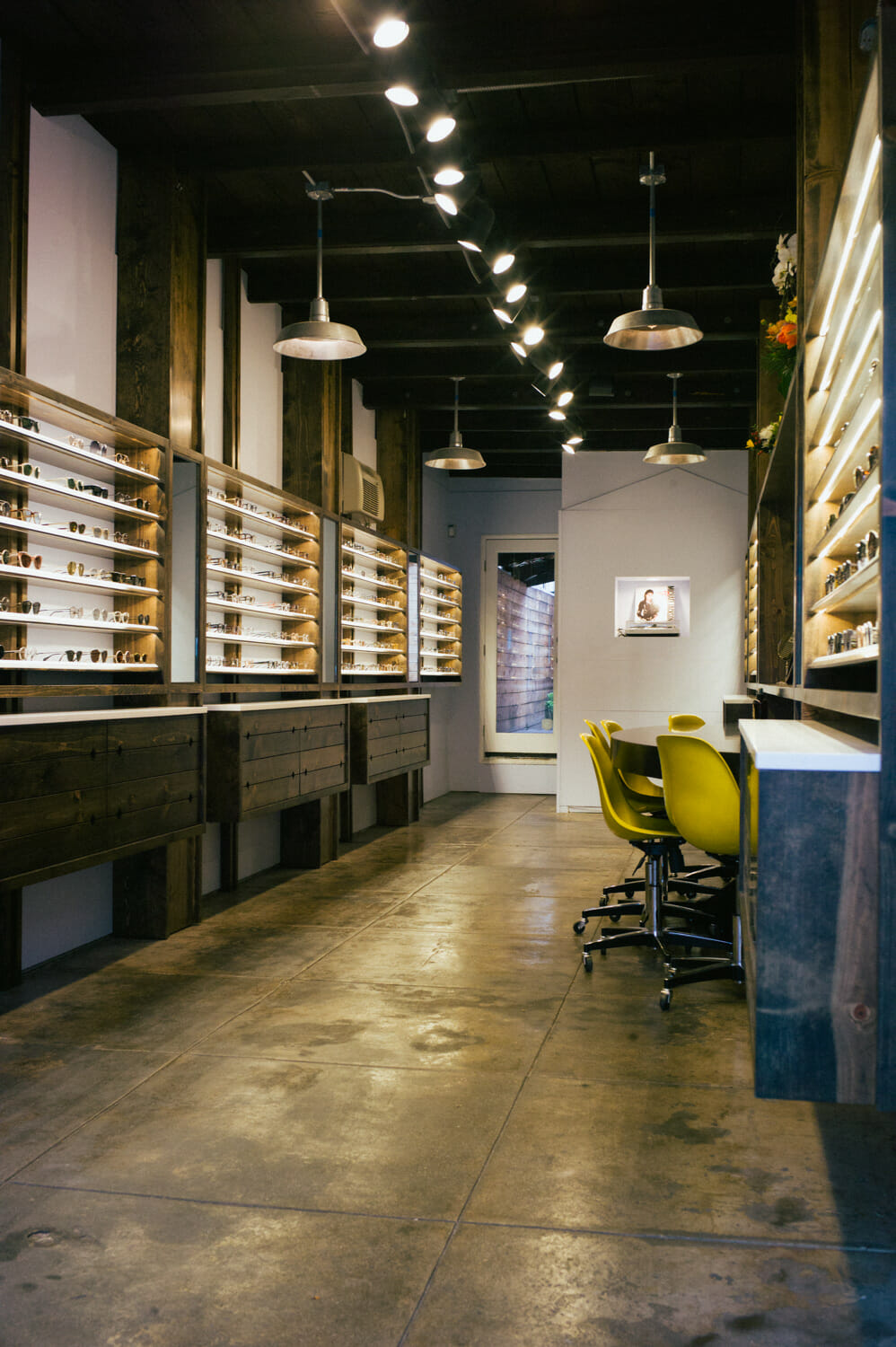 Given that Silver Lake is a mecca for musicians, eyewear aficionados can also expect to hear classic and indie tunes while they shop — but don't expect hear Spotify streaming overhead. Shoppers can play their favorite album on the turntable from Durant Sessions' own collection of vinyl records.

In fact, the independent retailer was bred from a love for opticals and music. Founder and LA native Eric Dickstein (who now lives in Canada) was inspired by the street name where his former band often recorded their jam sessions. The location? None other than the abode of Dickstein's mentor, Dennis Leight, the co-founder of Oliver Peoples. (Leight is uncle to cool eyewear designer, Garrett.)

In a release, Dickstein explains that he spent his "formative years hanging out in Silver Lake. On any given night, I was listening to my favorite bands [at] Spaceland. You would find my friends and I at Millie's Diner most mornings." 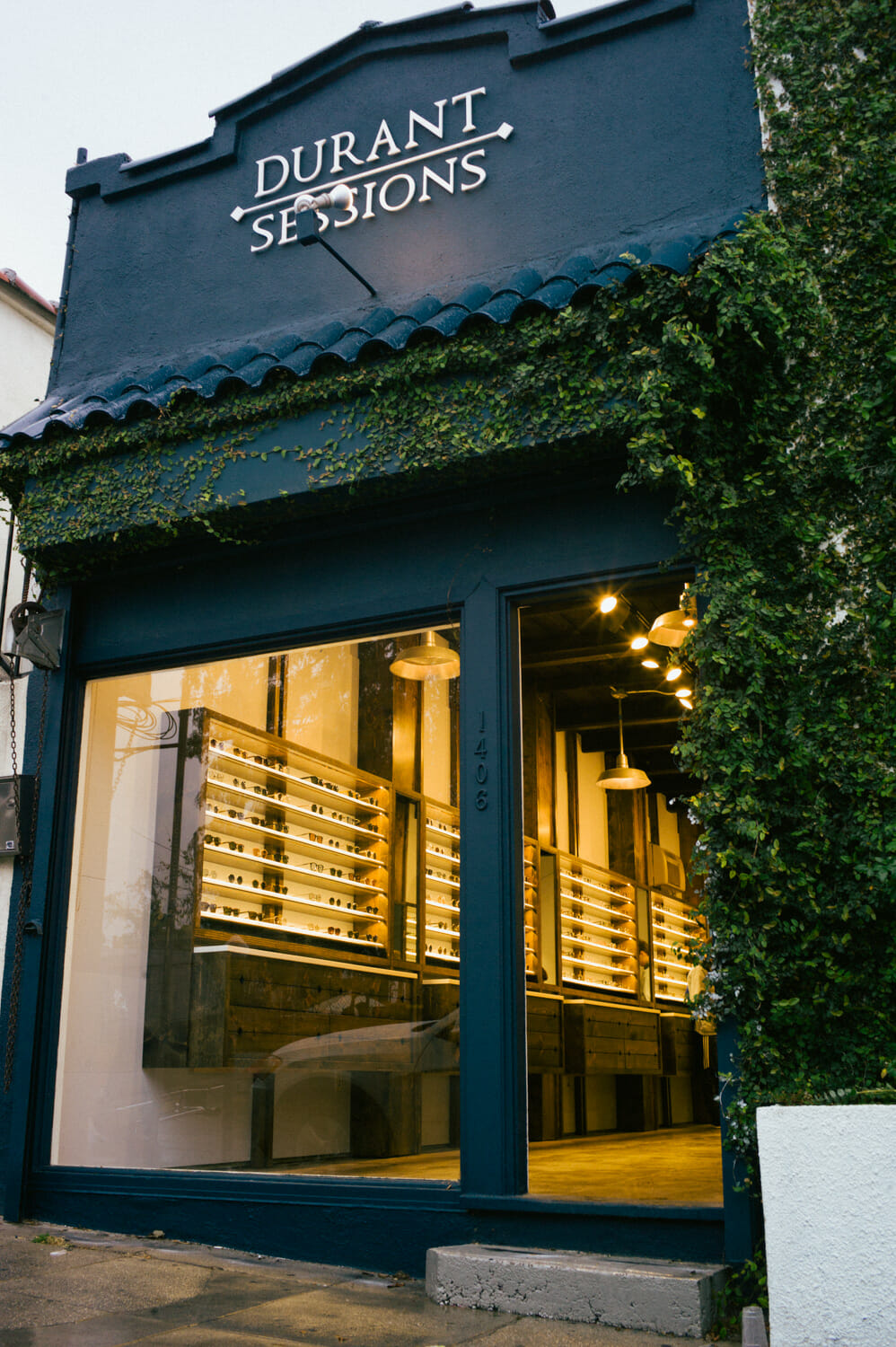 If you've got an Rx, the shop will also fit prescription lenses into your frames. That's not all: Now through September 2, the shop's summer sale promises up to 50% off select items.

179 0
Danielle Directo-Meston August 23, 2018
ADVERTISEMENT
GET OUR NEWSLETTER
MOST READ THIS WEEK