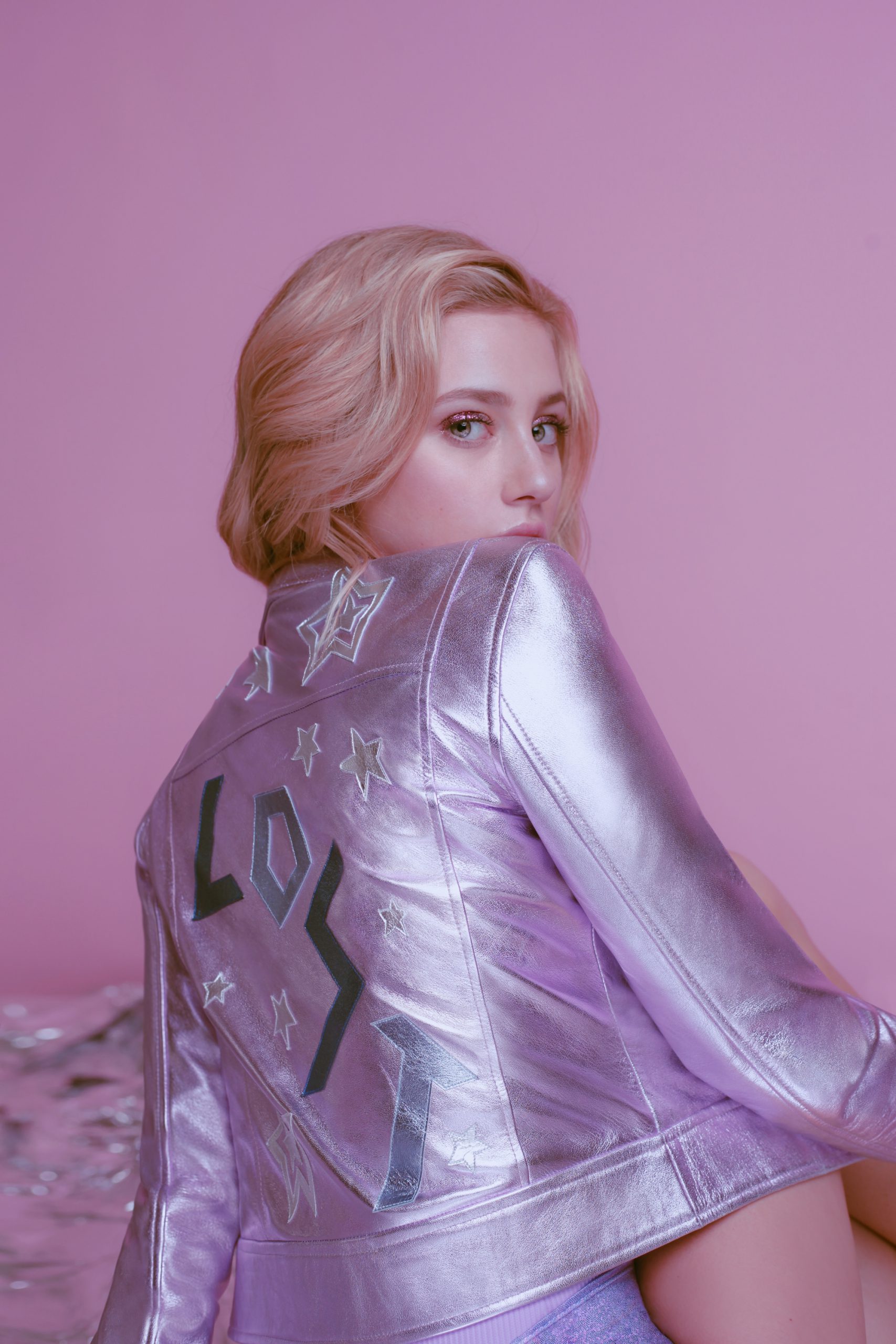 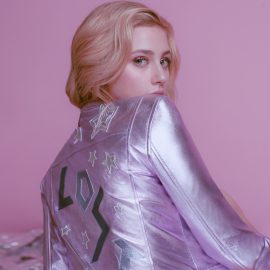 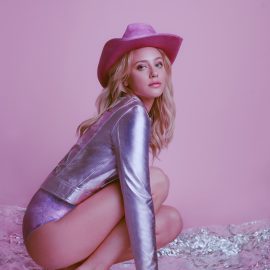 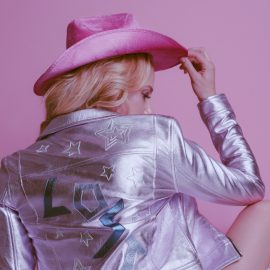 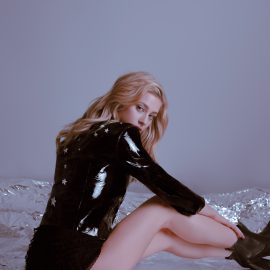 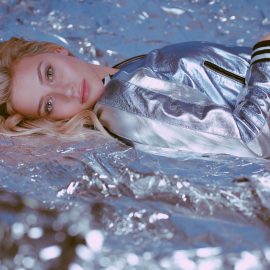 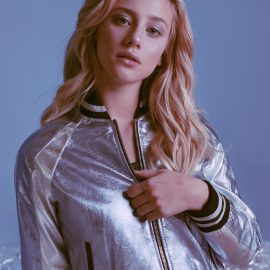 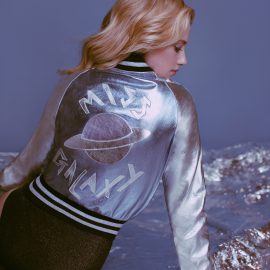 Photos: Courtesy of the Mighty Company
12605 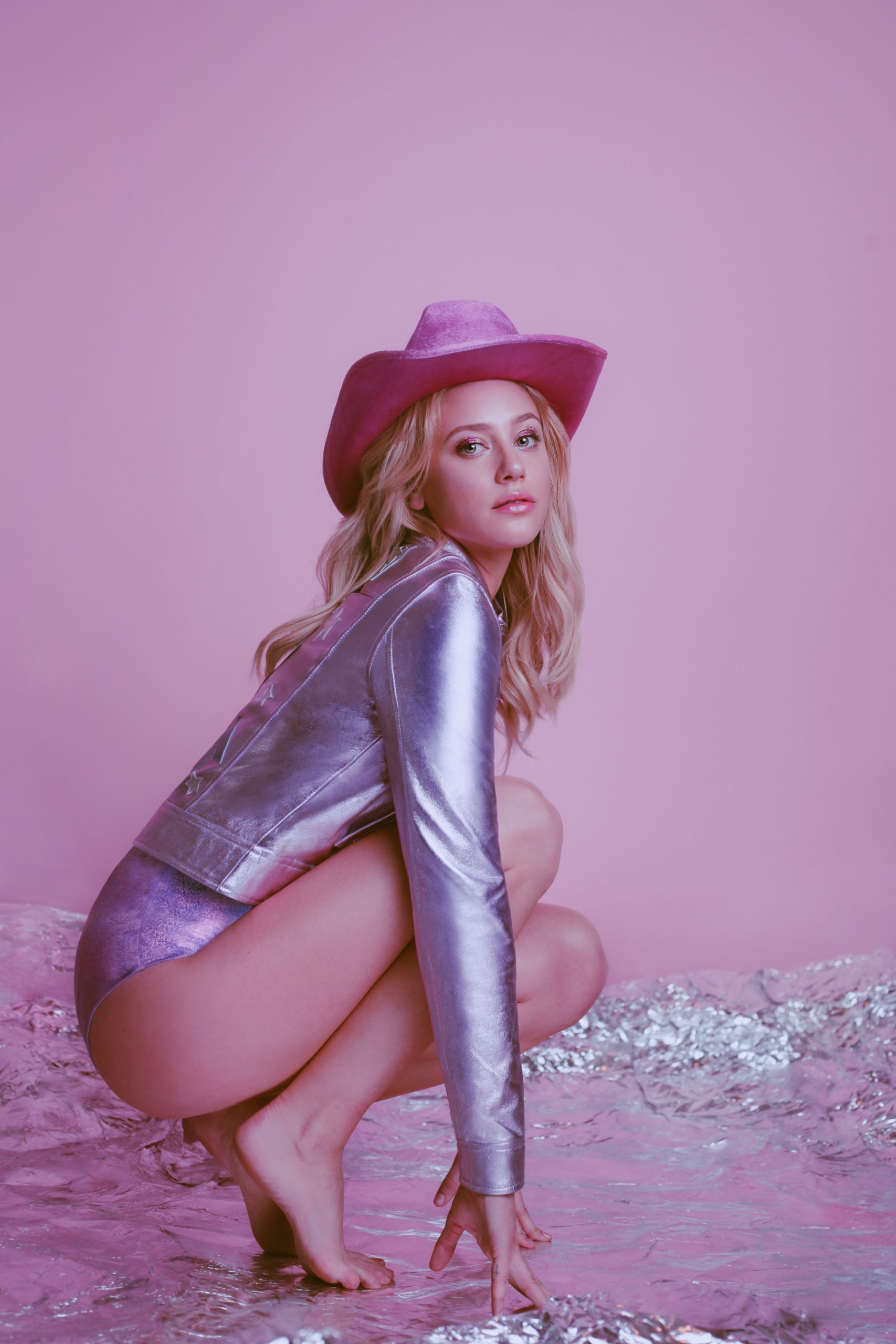 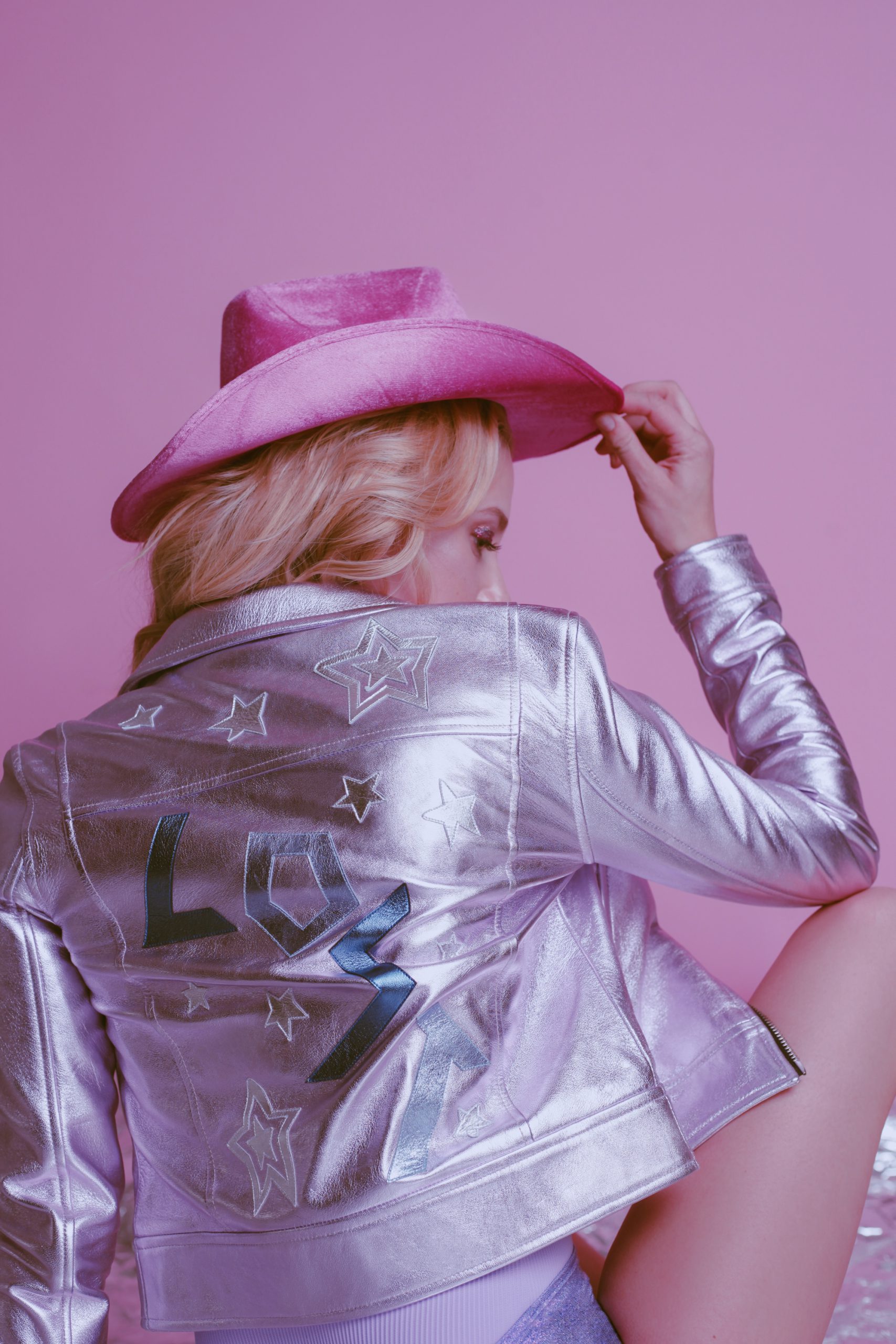 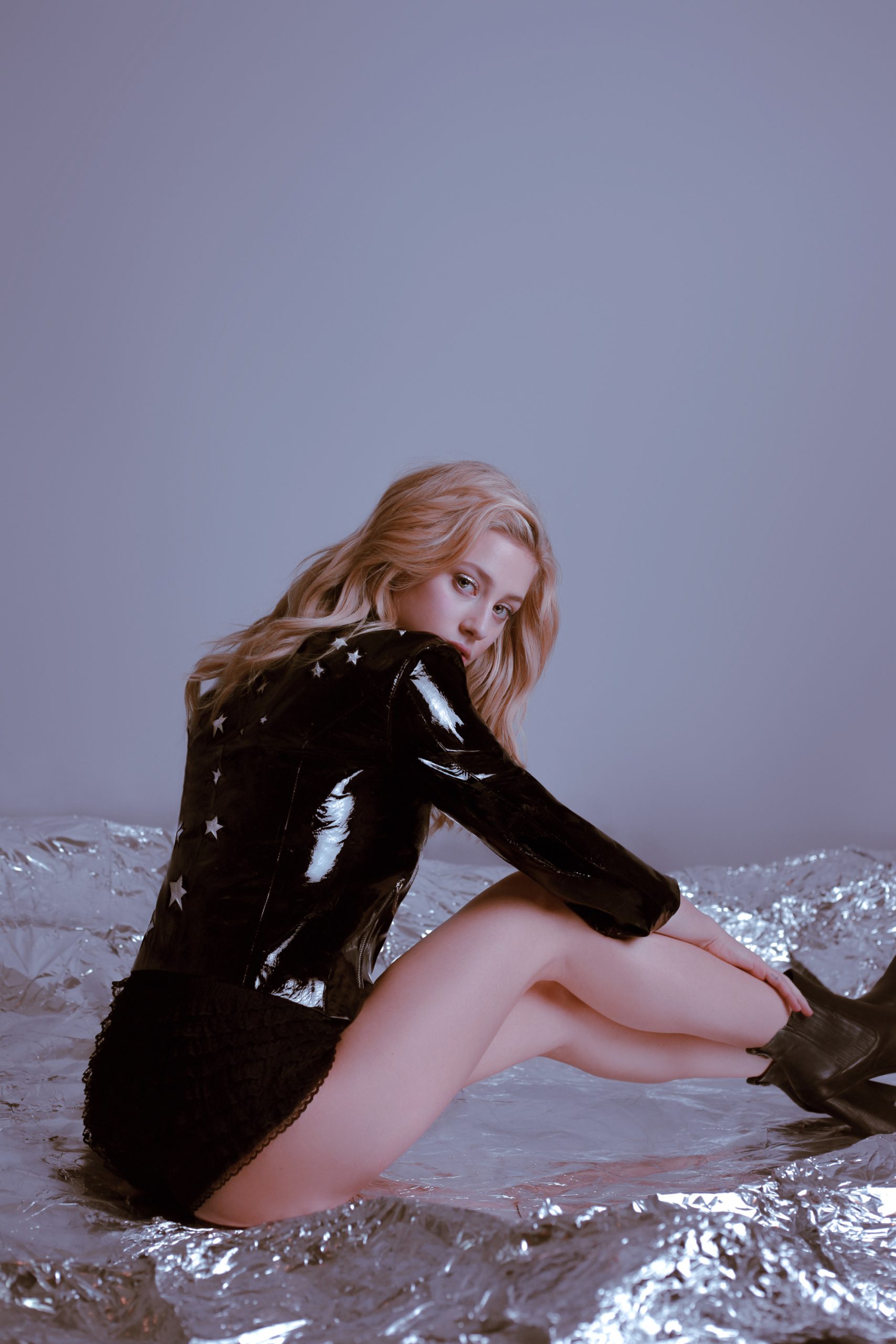 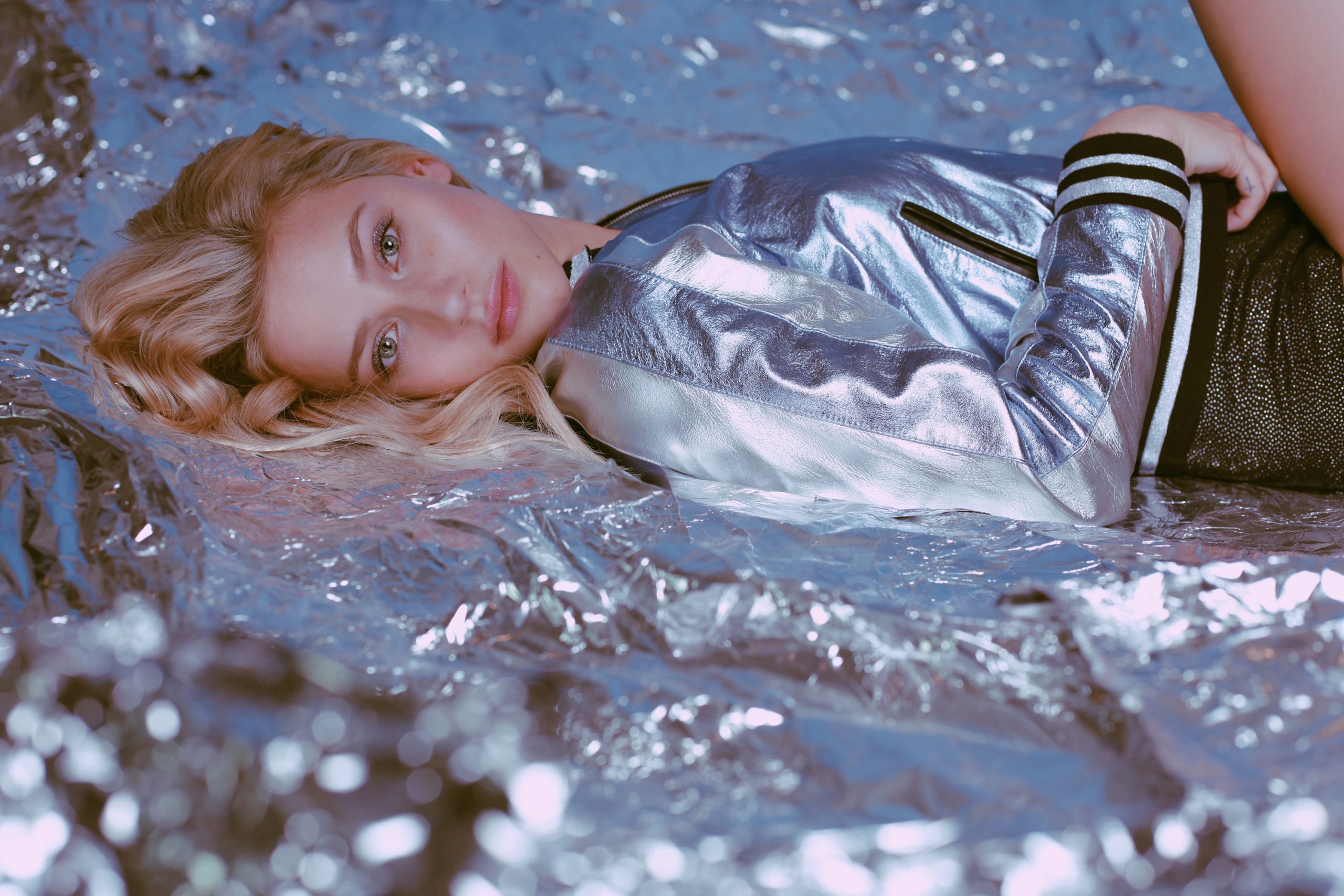 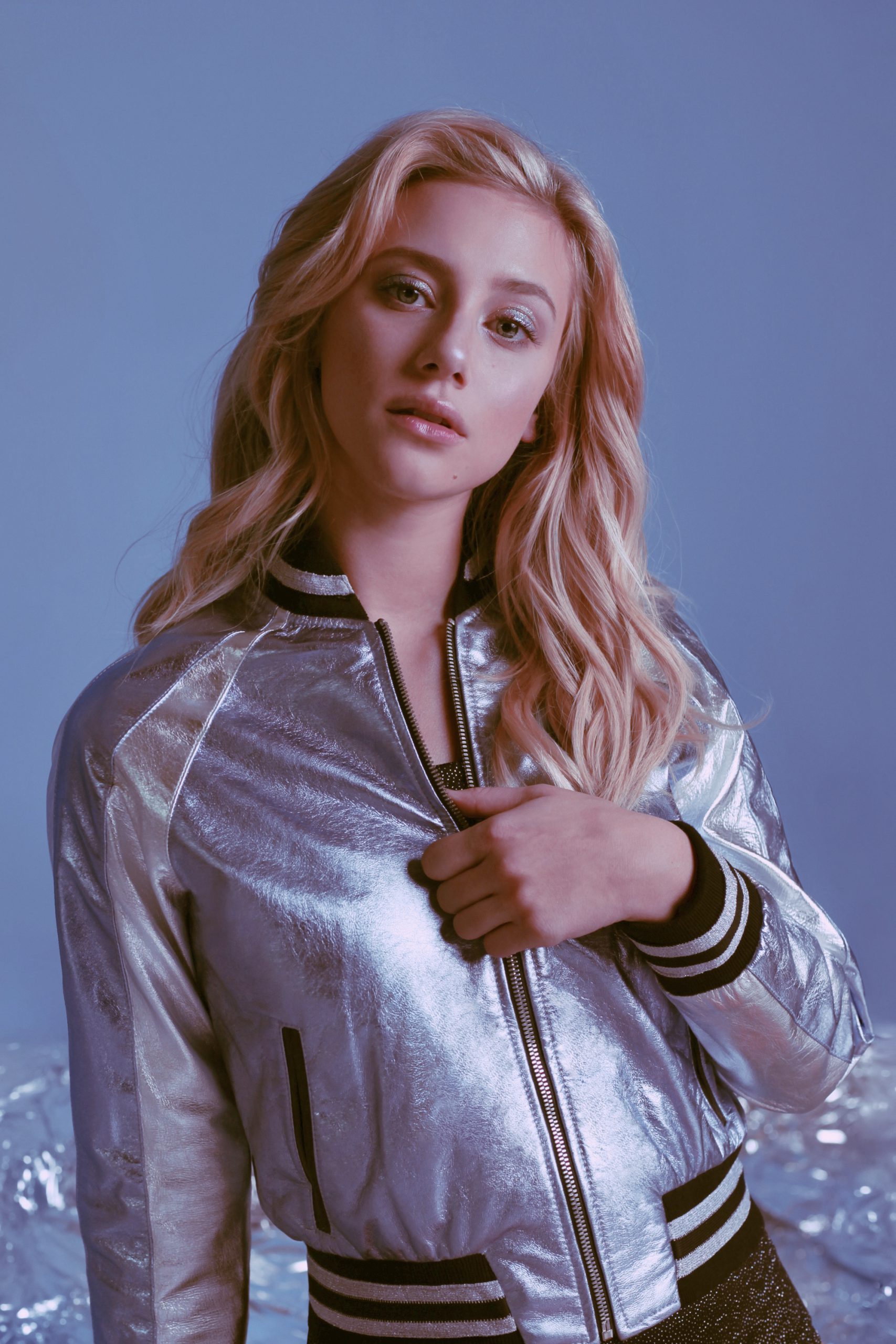 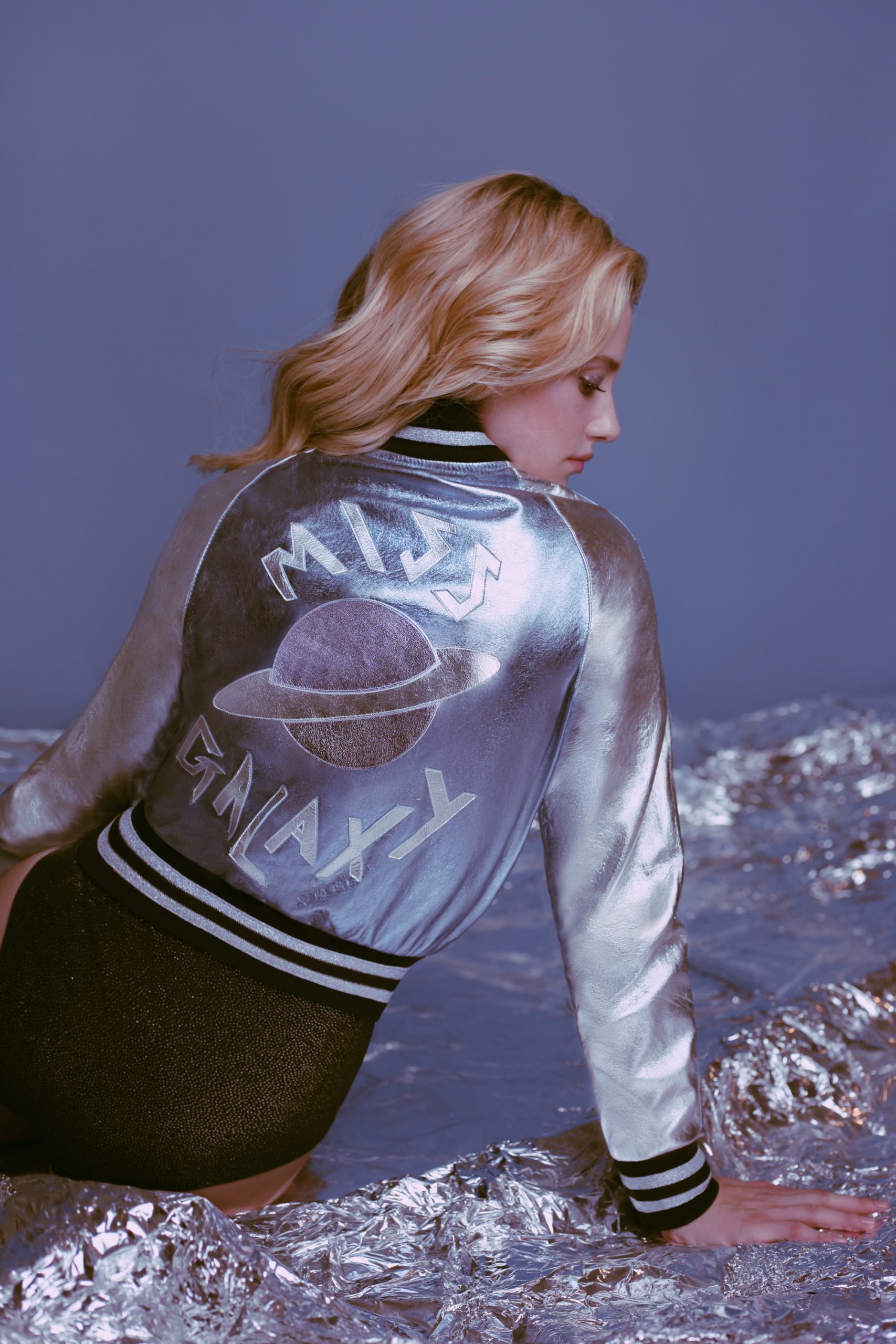 Breaking up is hard to do, but at least there's usually a silver lining (the realization that you're better off without them, so much more free time, etc.) Once you've raised a fist to enough of those cheesy memes and indulged in way too many bottomless mimosas, the next step might be to #treatyoself to a piece of LA outerwear label the Mighty Company and celebrity stylist Ilaria Urbinati's latest collaboration designed for post-uncouplings. (Oh, and the campaign starring Riverdale's Lili Reinhart might talk you into it, too.)

Enter The Breakup Collection, a just-launched capsule inspired by that all-too-common split-up excuse: "I need space." LA-based Urbinati — whose starry clients include Bradley Cooper, Rami Malek, Ryan Reynolds, Donald Glover, and Armie Hammer, to name a few — and Mighty Company designer Jessie Willner (who also shot the campaign at the brand's studio) looked to the skies and broken hearts for the three-piece range, which is comprised of patent and metallic leather jackets featuring hand-cut designs.

There's pink metallic "Lost" jacket fit for a cosmic cowgirl, and the pale blue and silver "Miss Galaxy" jacket emblazoned with the planet Saturn, which just so happens to be named after the ancient Roman god of liberation, time, and agriculture. (Think on that the next time you're shamelessly devouring gluten-filled carbs in singledom.)

Rounding out the collection is the patent black leather jacket with silver stars on the back and arms — perfect for channeling your inner badass biker babe. 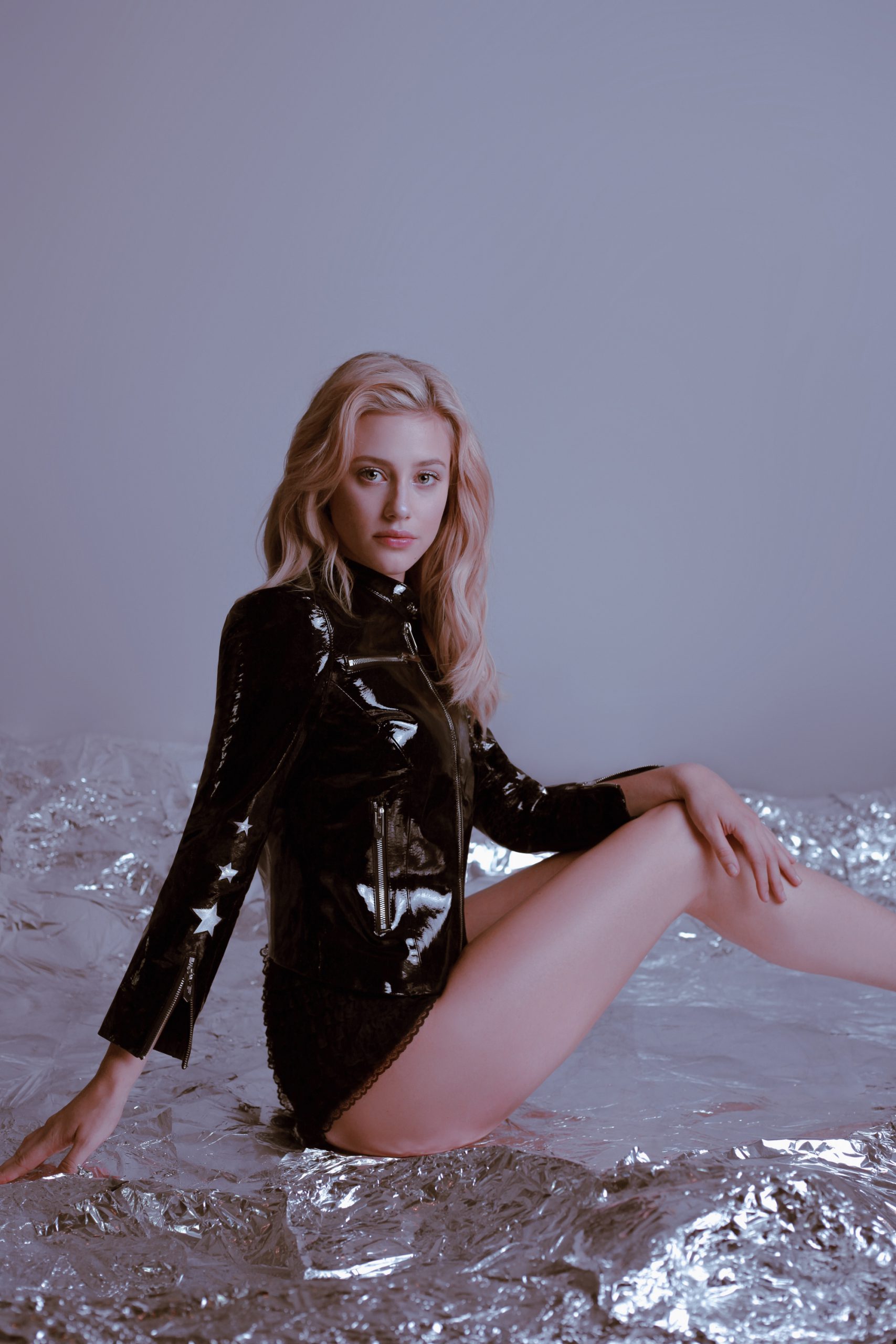 If $1k on a luxe investment piece sounds a bit steep, know that 100% of proceeds benefit Unchained At Last, a nonprofit organization dedicated to stopping forced and child marriages and uplifting survivors. In a statement, Willner explains that "we can pick lust over love, or love over suitability, or designate what our 'type' is, or be very decidedly single. We're seeking with this project to give back to the women it touches one thing we so easily take for granted: Choice."

Urbinati notes that she and Willner "realize we are very lucky to have grown up under circumstances wherein we get to make our own choices in our lives: To go after our dreams and the careers we choose, to marry or break up with the partners we choose, to make the decisions we ourselves select."

A breakup jacket that truly empowers other women? Who needs an Instagram meme when you can make a bigger statement by having someone else's back.

See more from the otherworldly shoot where Reinhart channels Alicia Silverstone in this 1995 Rolling Stone issue and scroll through the gallery above, then shop the collection online here or at Mighty Company's Melrose flagship.

0
Danielle Directo-Meston December 6, 2018
ADVERTISEMENT
GET OUR NEWSLETTER
MOST READ THIS WEEK