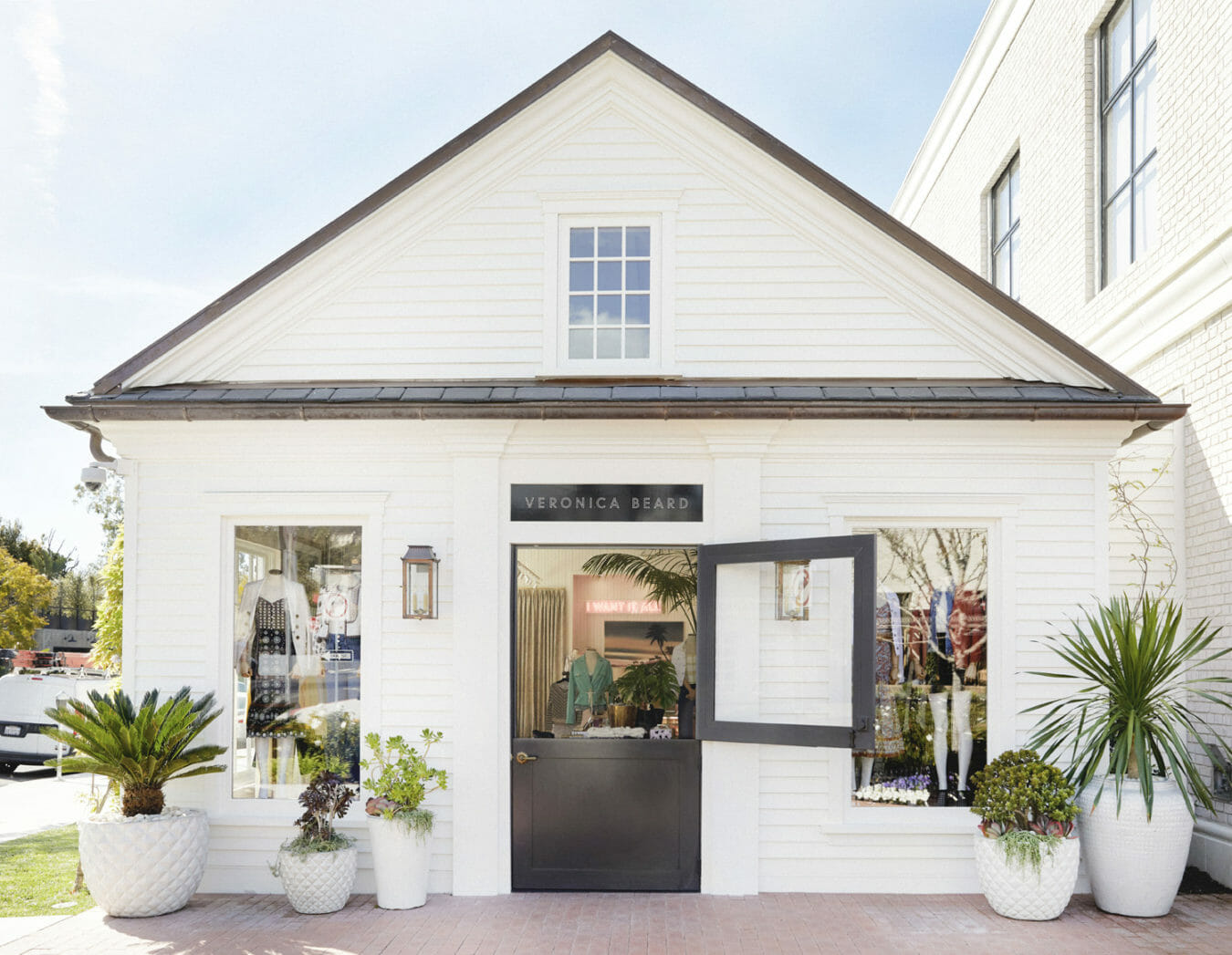 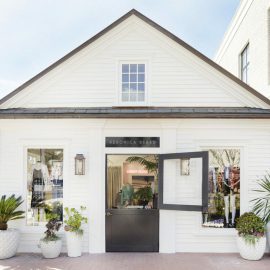 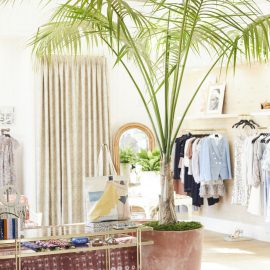 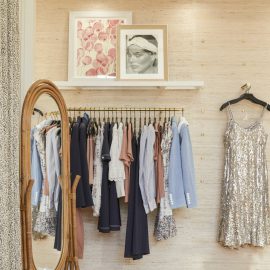 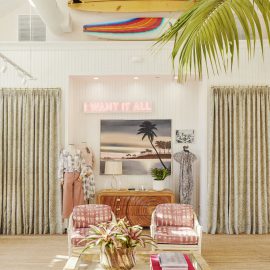 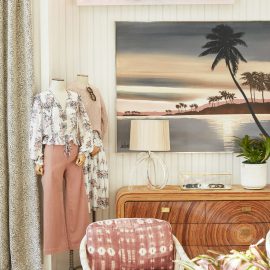 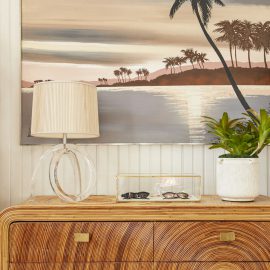 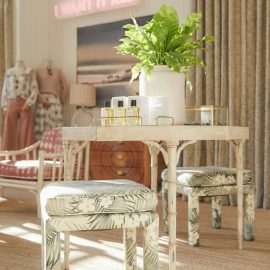 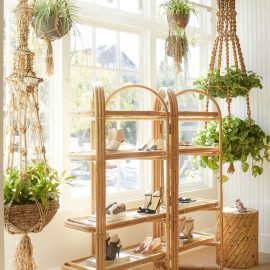 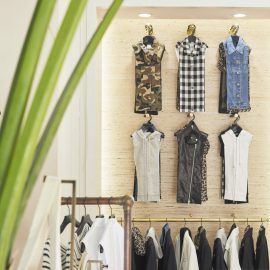 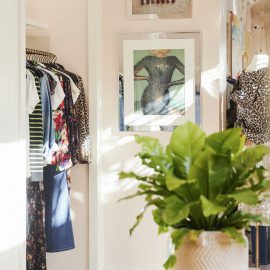 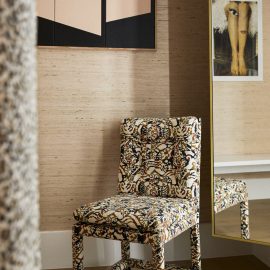 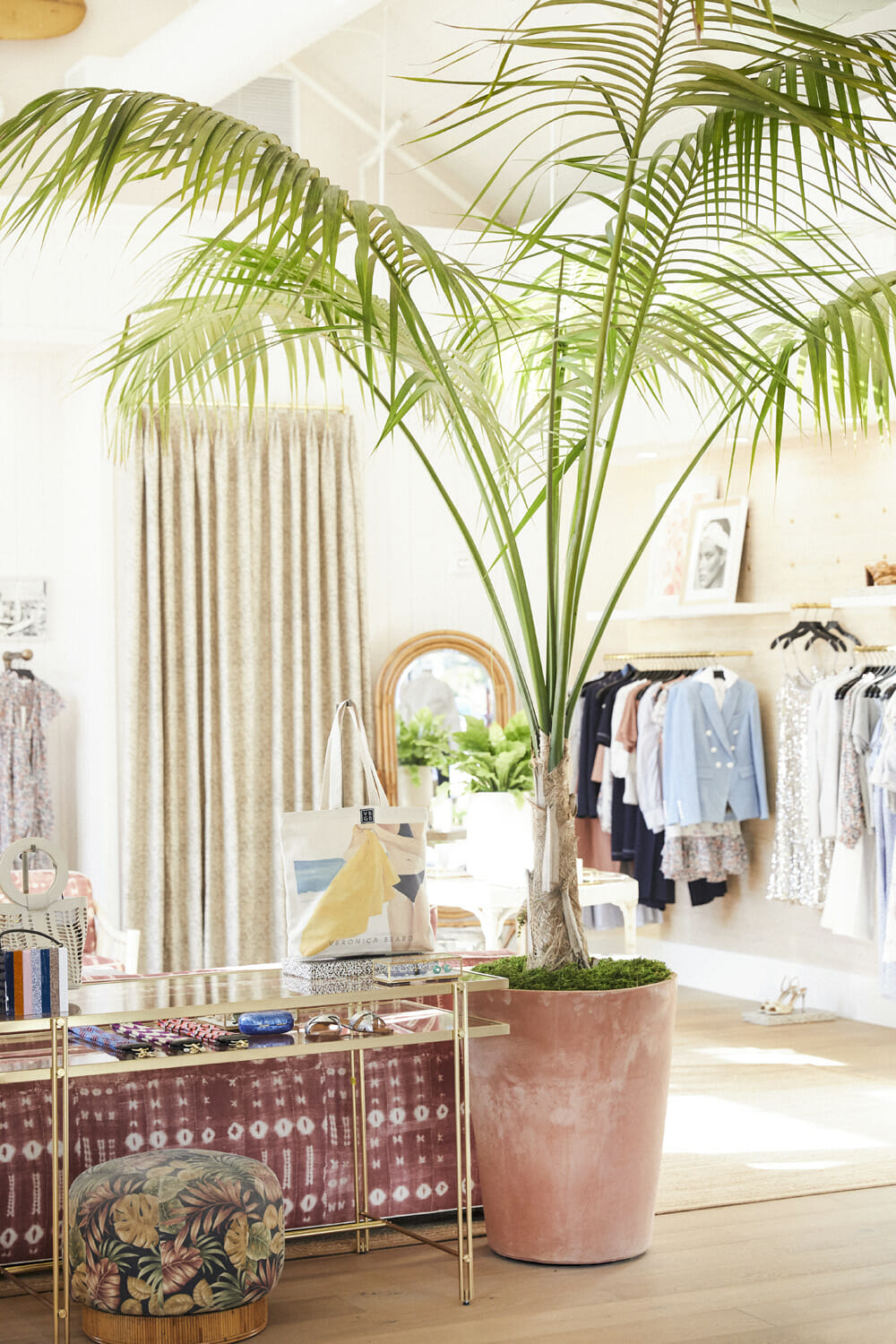 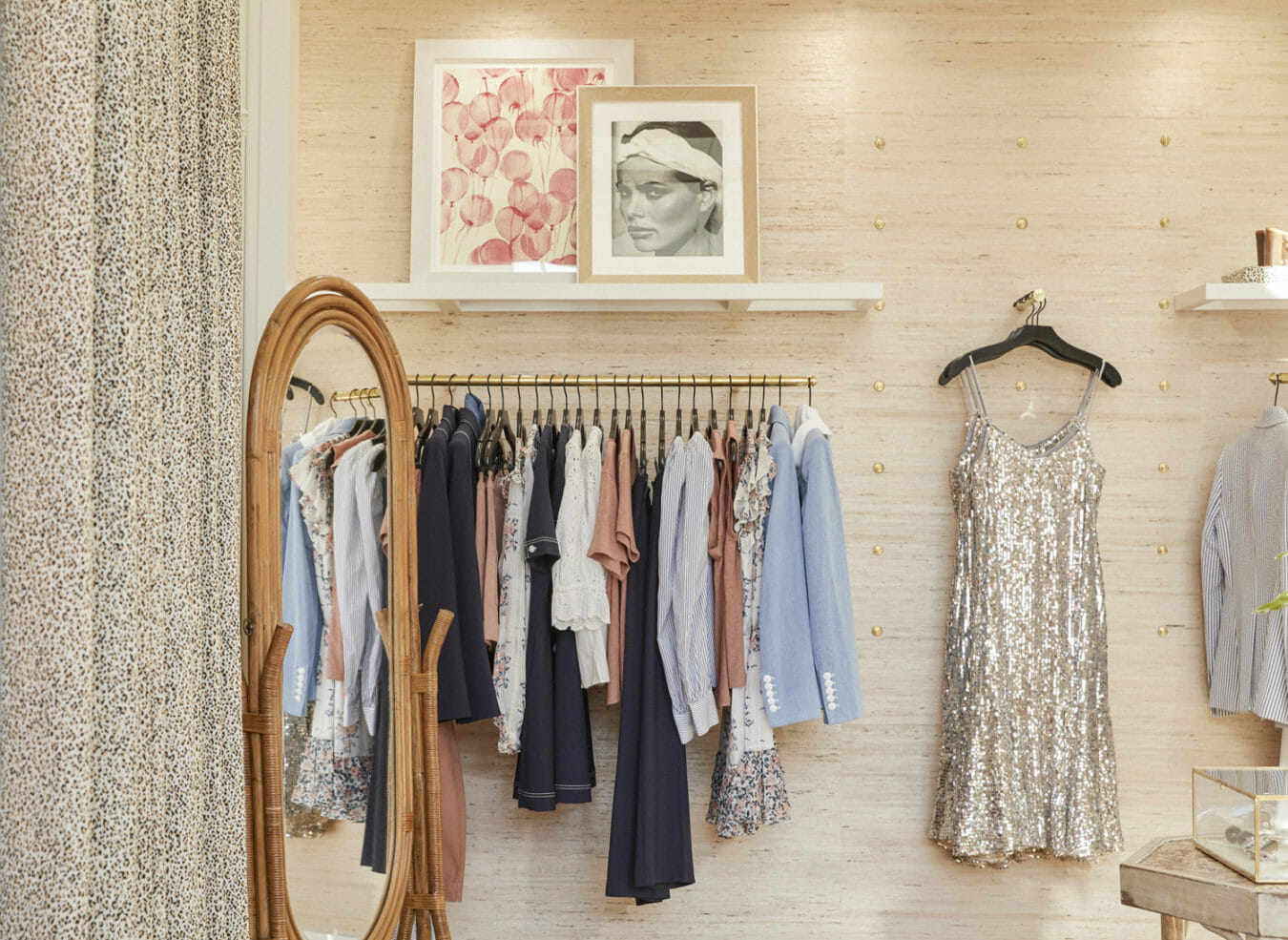 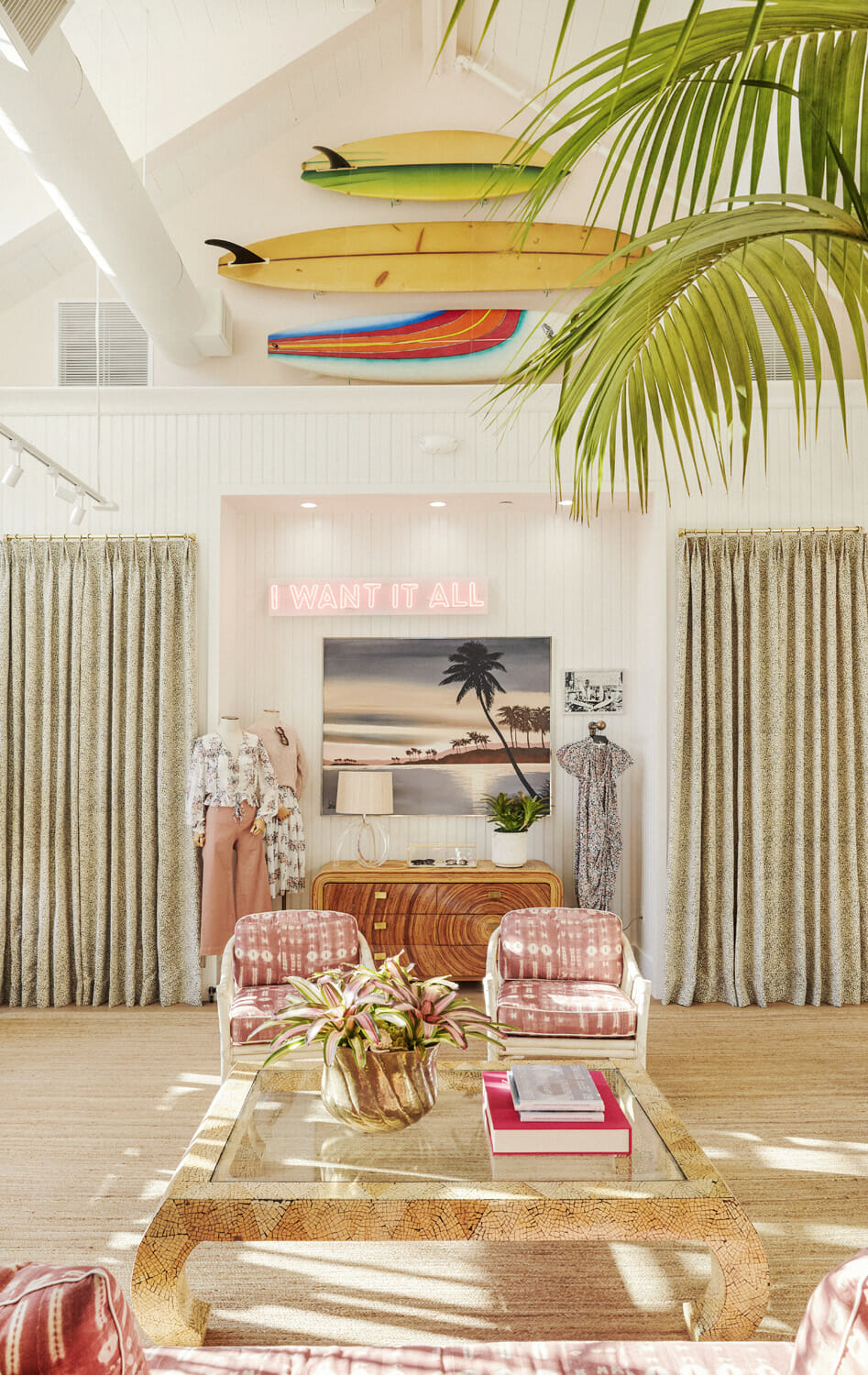 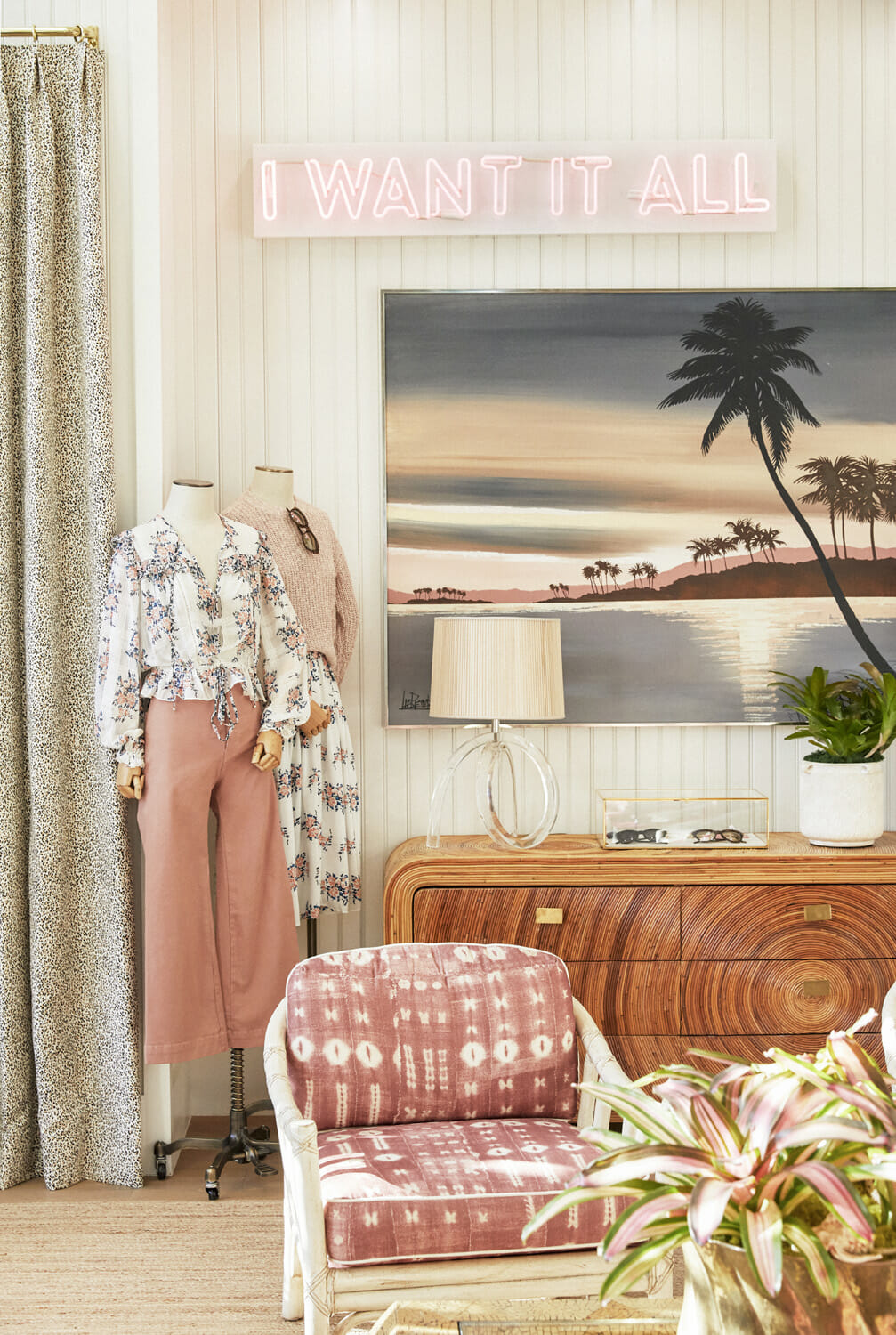 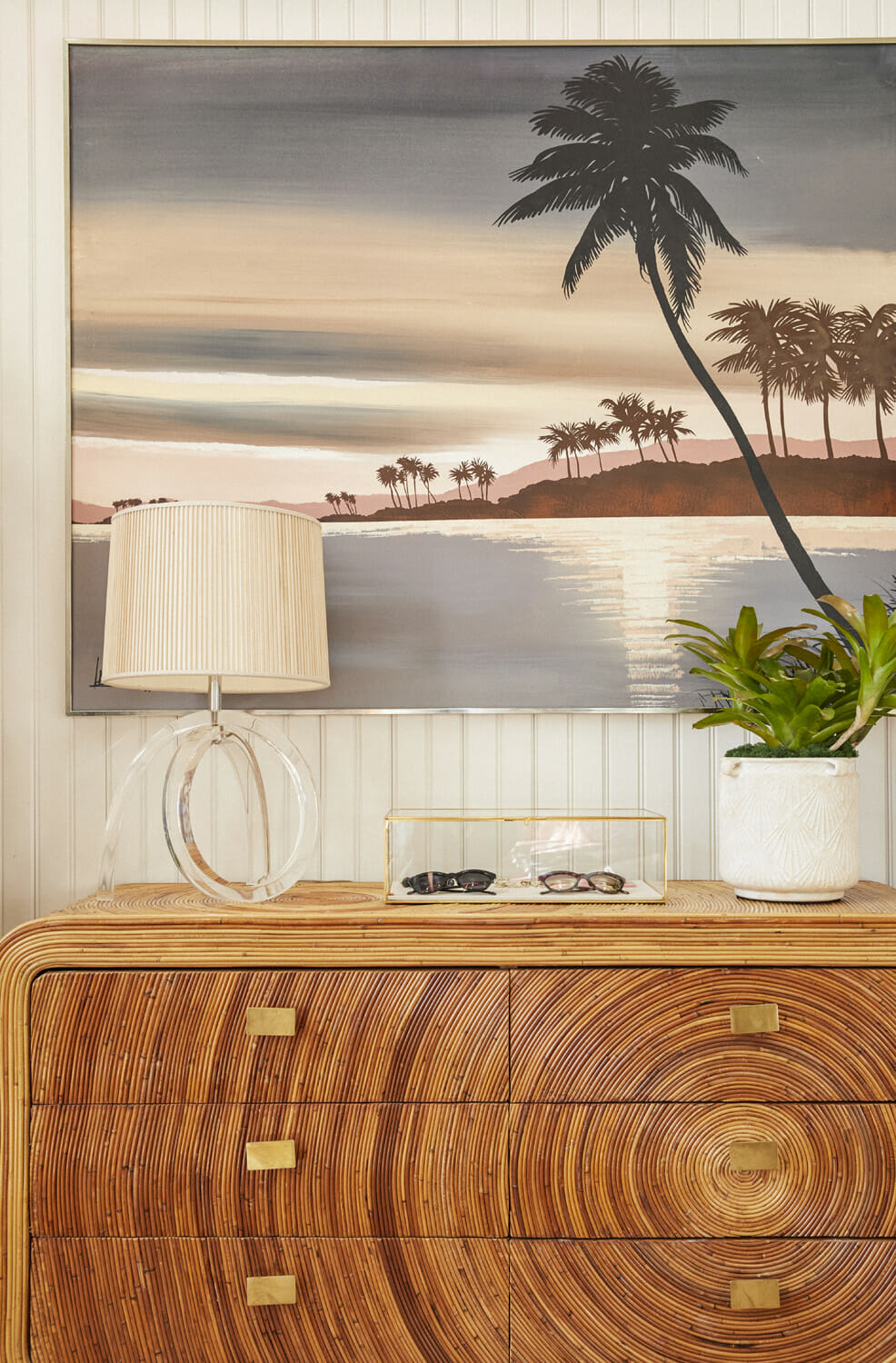 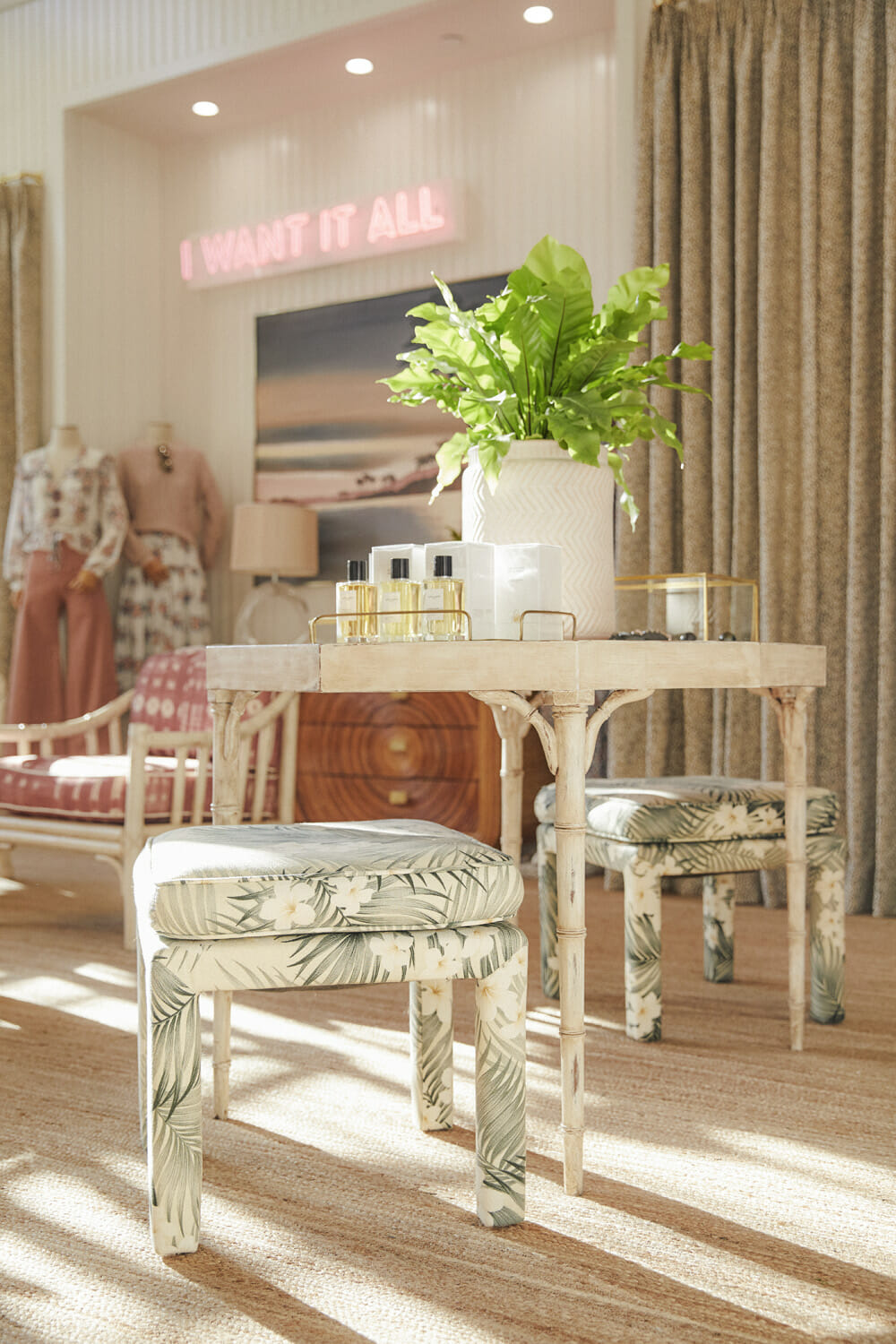 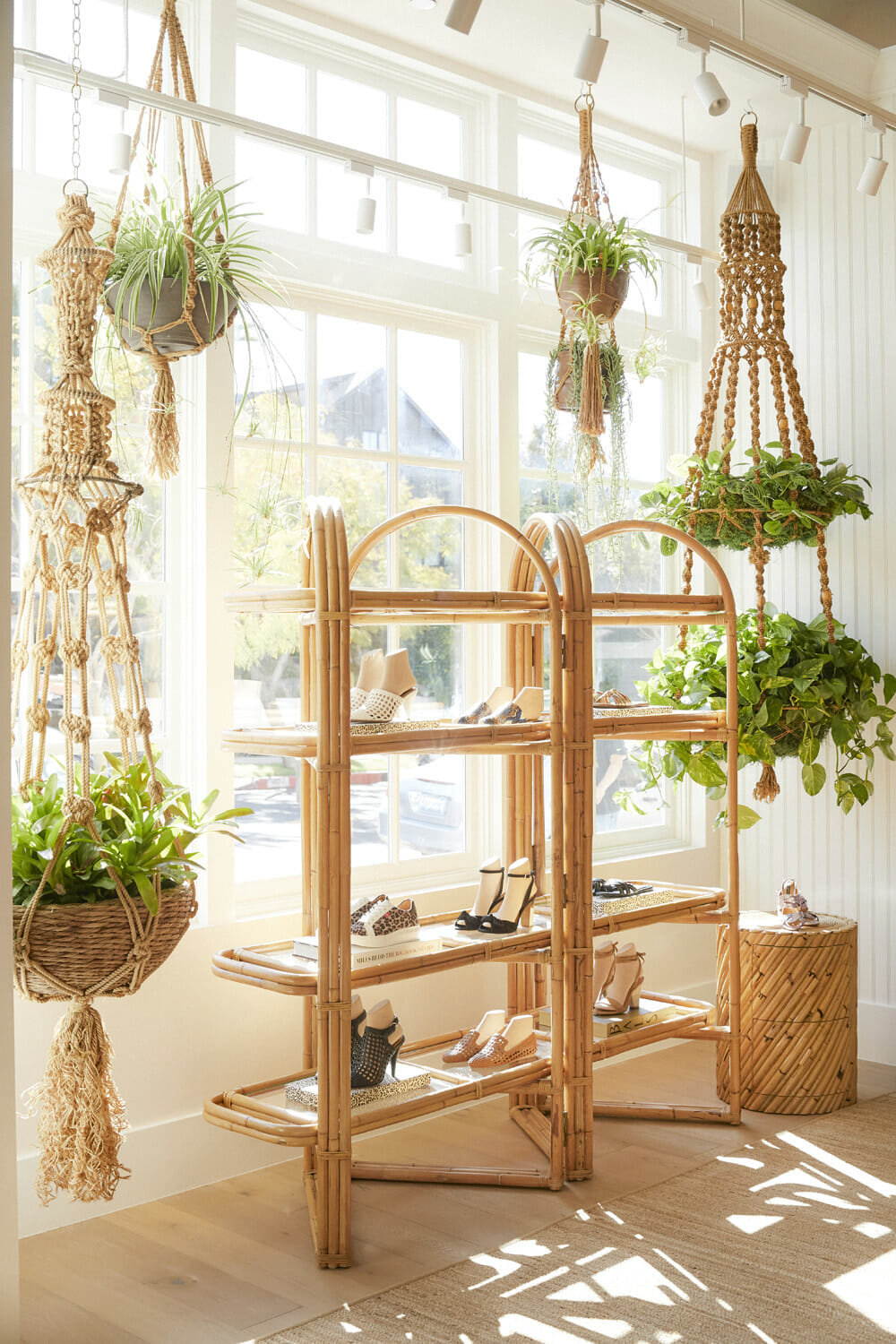 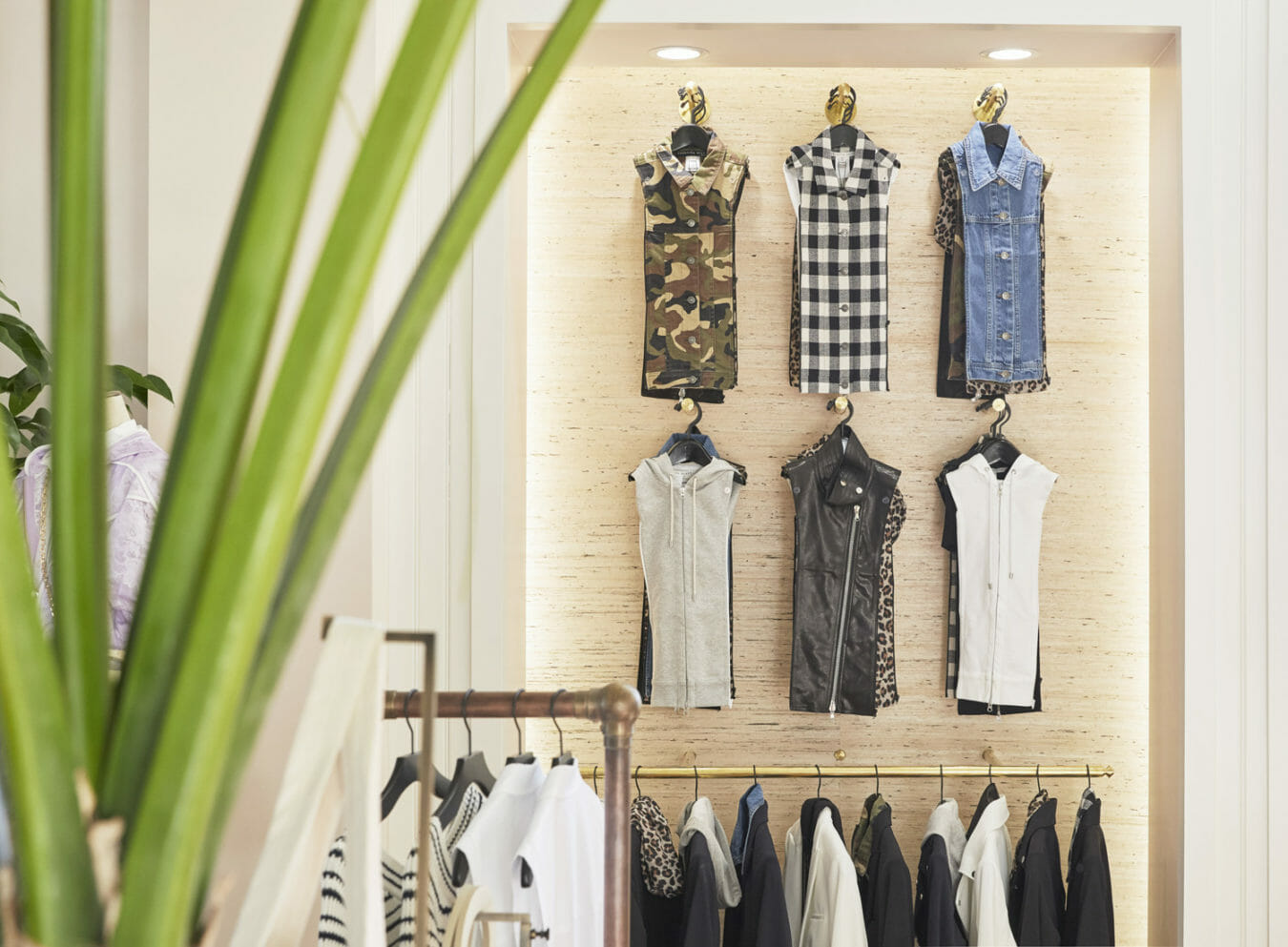 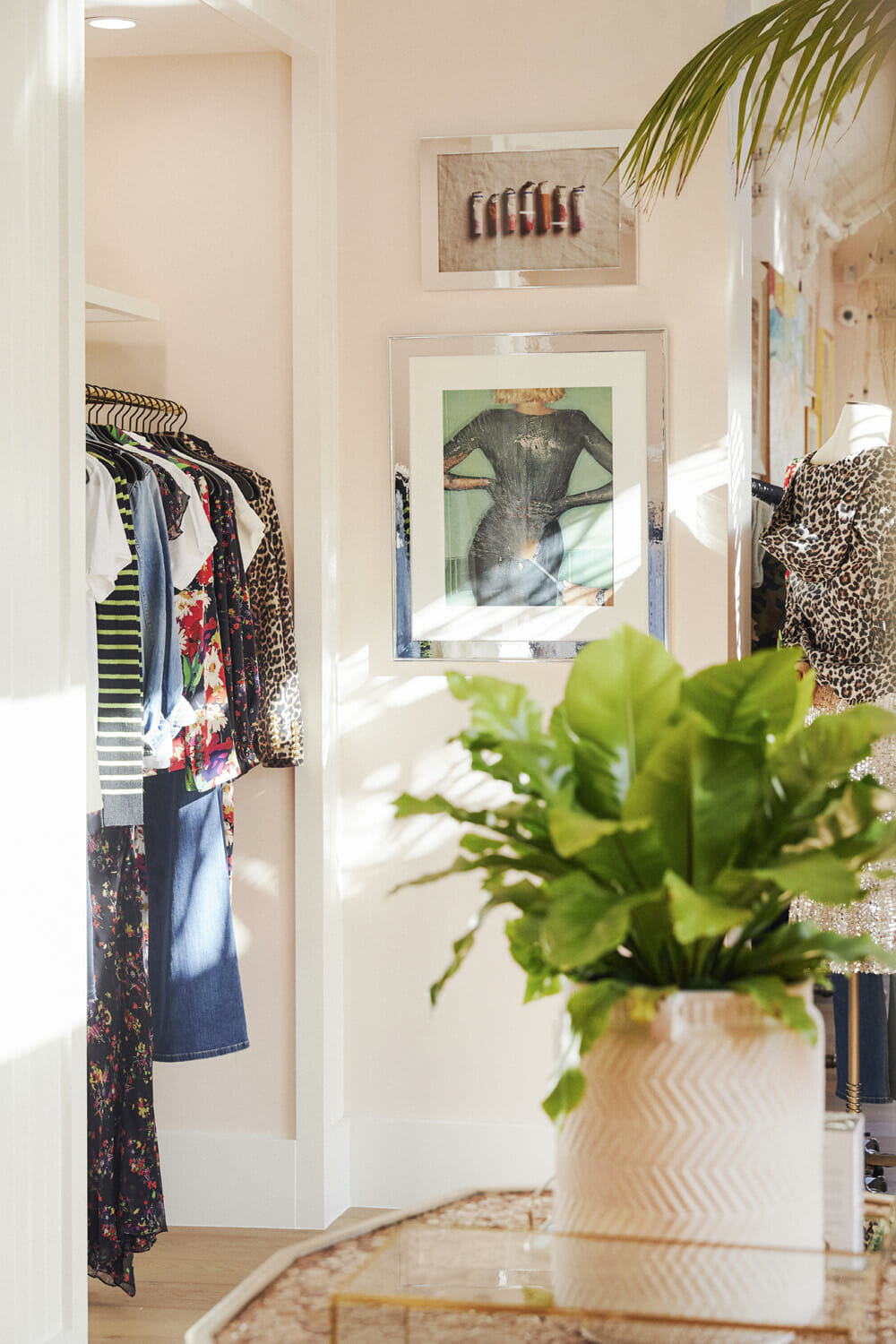 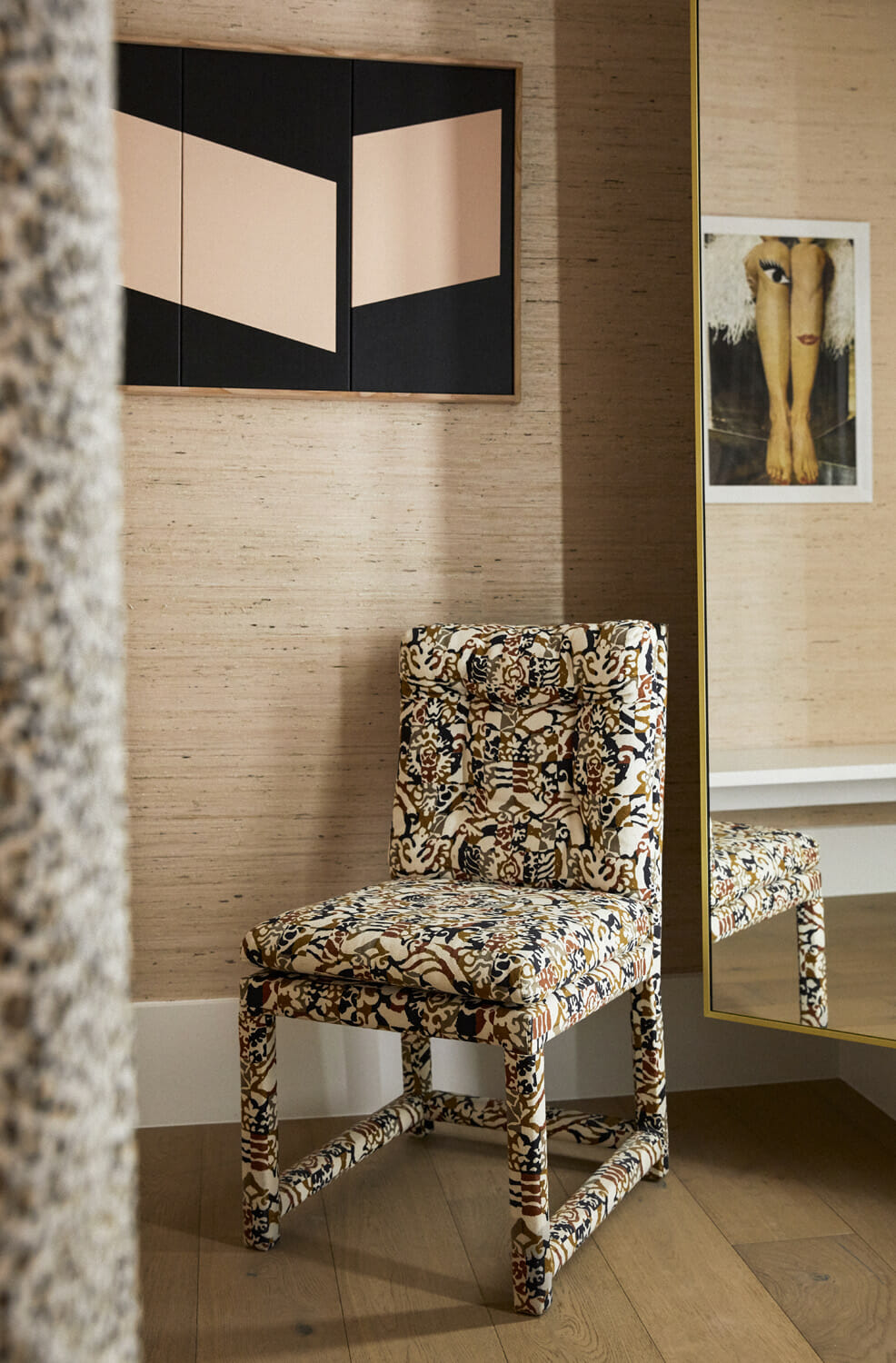 Located next to Alo Yoga along Monument Street, the 1,000-square-foot shop features the luxury American sportswear-inspired label's women's ready-to-wear, footwear, and accessories including its signature tailored dickey jackets ($595 and up) and its activewear collaboration with fitness retailer Bandier (which also recently opened its first L.A. flagship). Landing on shelves soon (May 29, to be exact) is the brand's capsule collection with Kassatex, which includes a terry jacket, tote bag, beach towels, and more accessories.

Take a peek inside the tropical vacay-inspired space and scroll through the gallery above, and see below for the store's address and hours.

Two of Beyoncé's Fave L.A. Vegan Spots Are Giving Half Off Part of Your Tab Every Monday

6 0
Danielle Directo-Meston May 20, 2019
ADVERTISEMENT
GET OUR NEWSLETTER
MOST READ THIS WEEK

L.A.'s Best Events This Weekend, From Hulu's Welcome to Chippendales Experience to Billboard Live and More