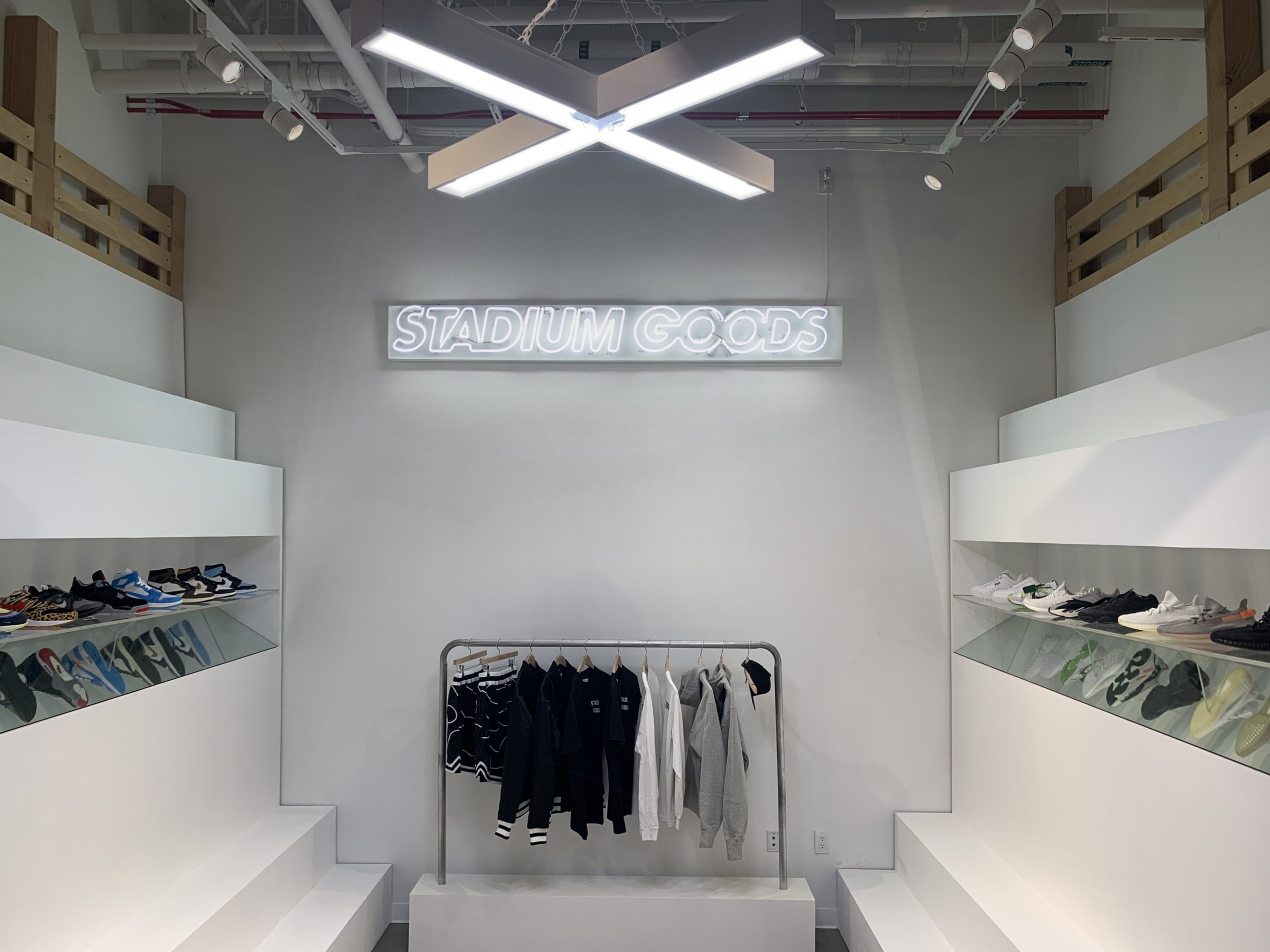 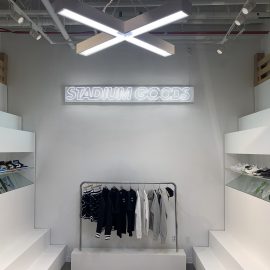 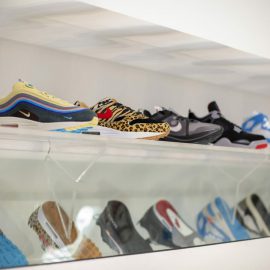 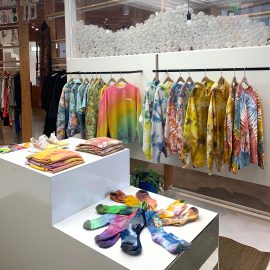 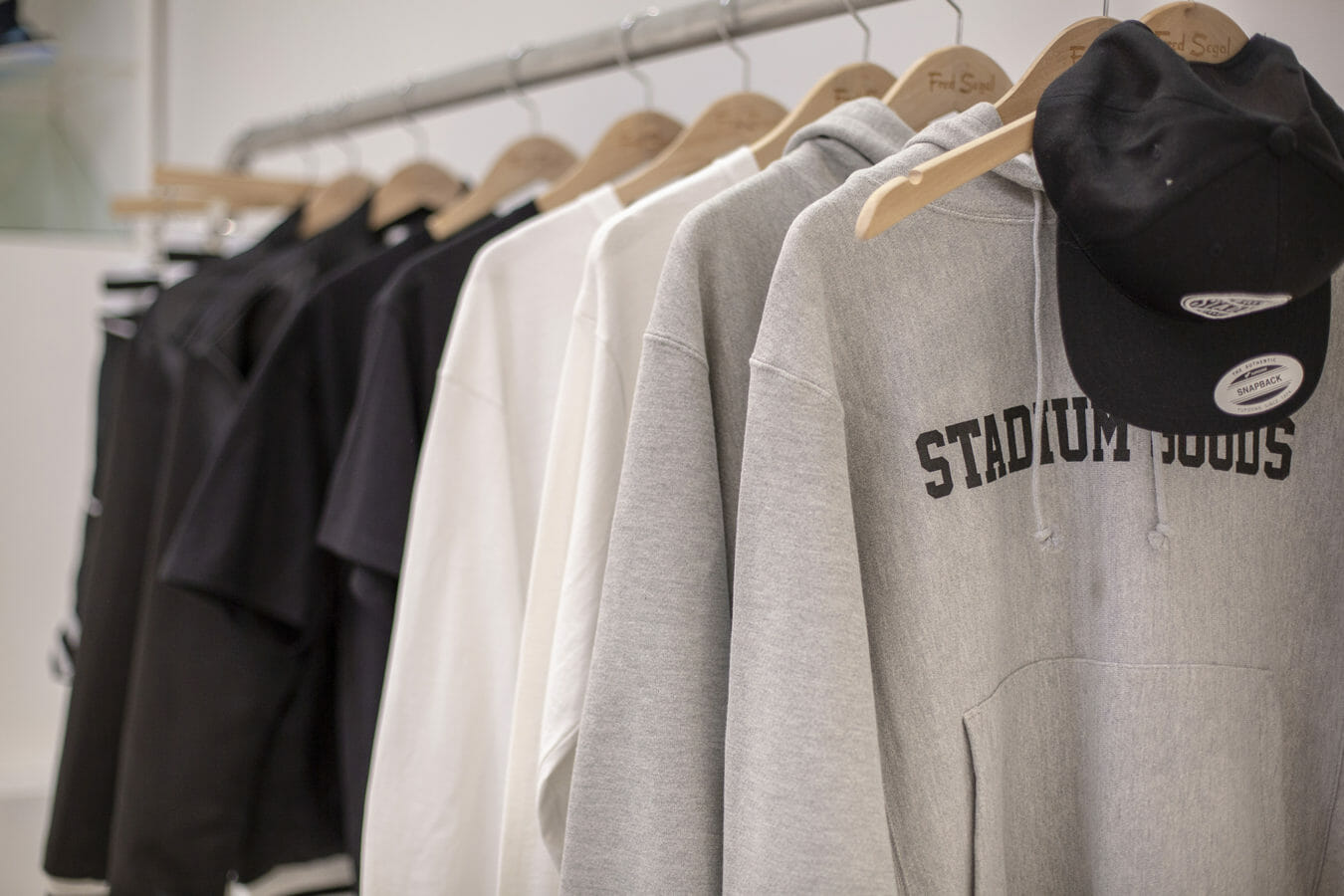 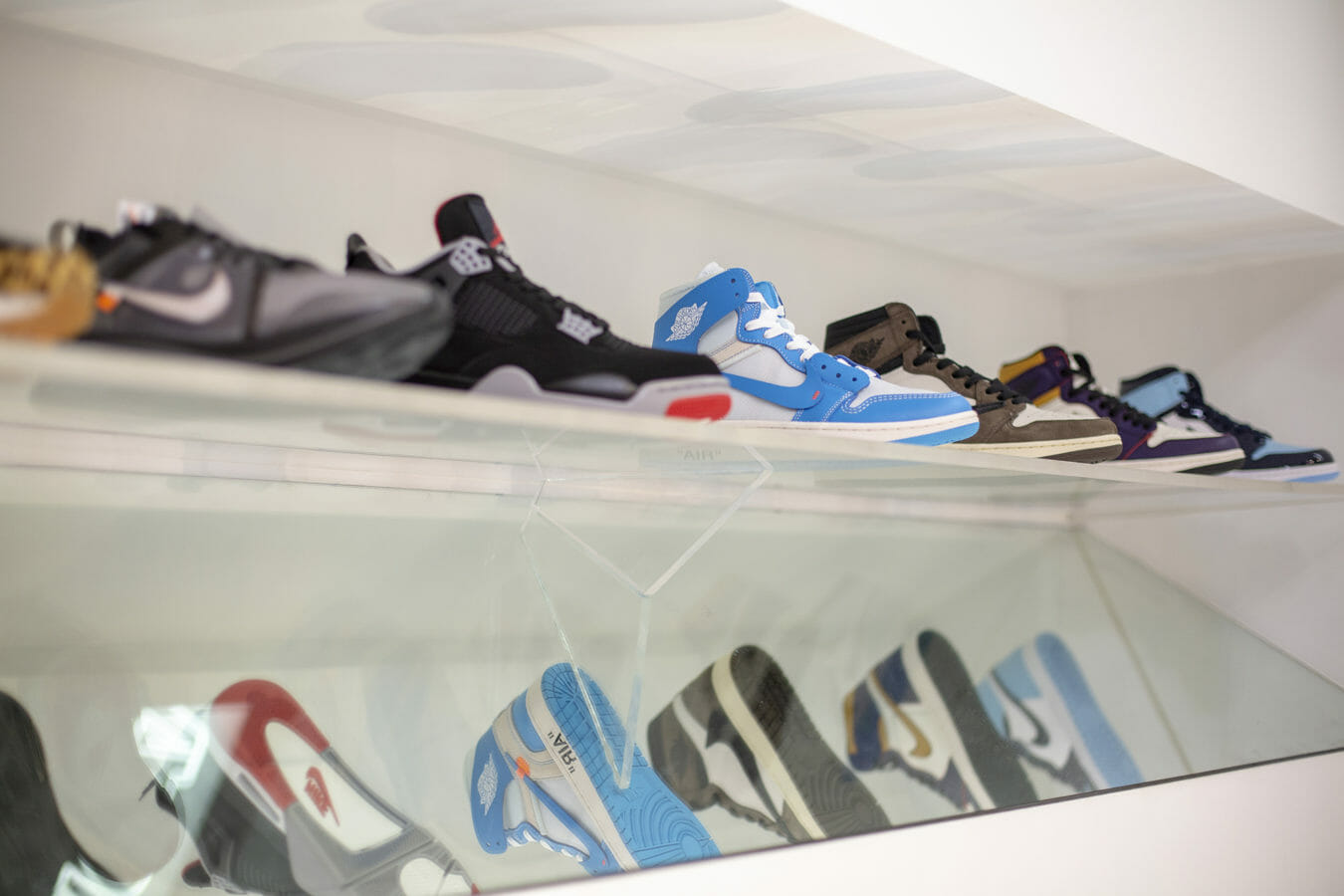 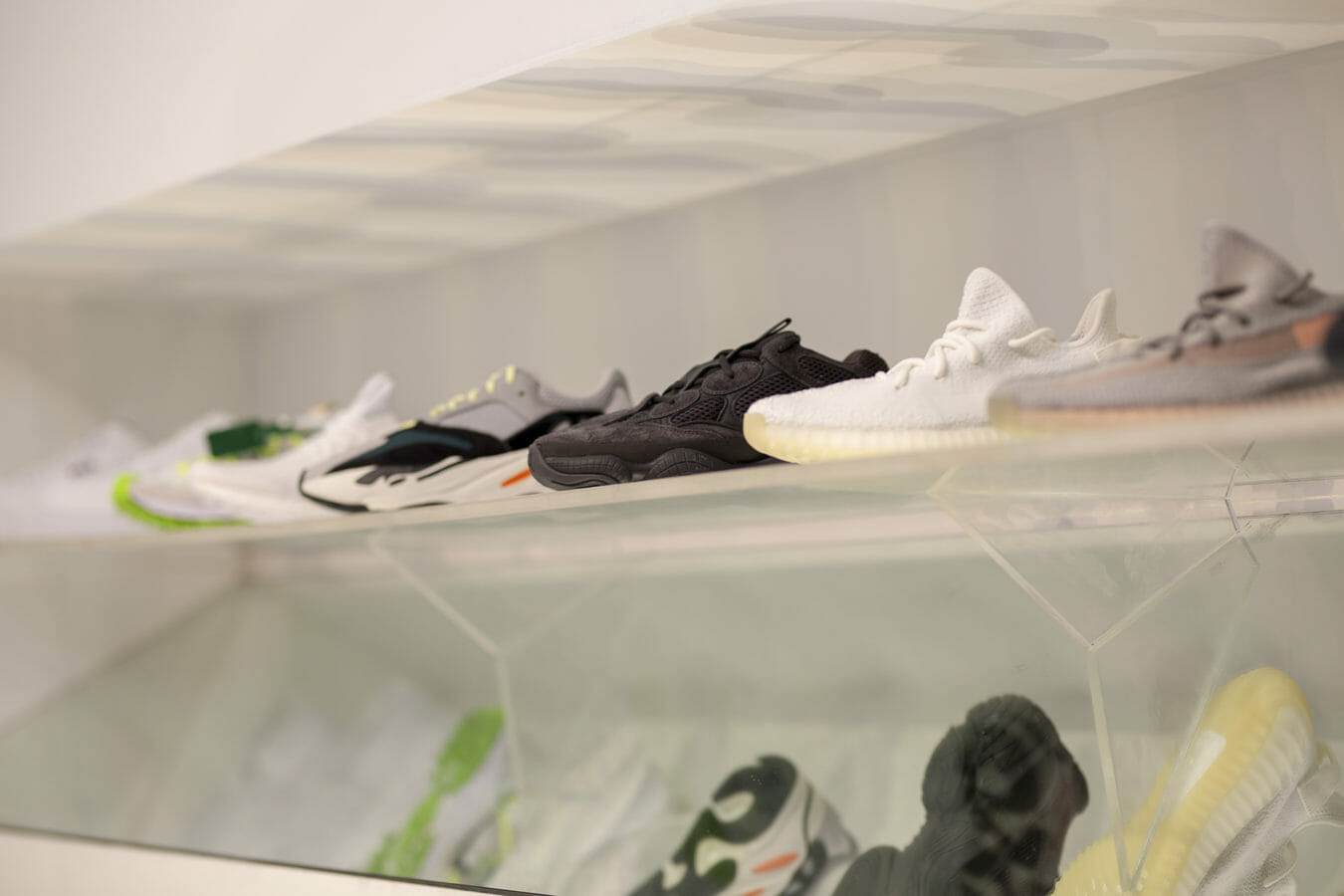 Hey, L.A. hypebeasts: You have not just one, but two rad spots for copping merch at 8500 Sunset (a.k.a. the development where Fred Segal and Kith call home) — and some exclusive goods are coming all the way from the Big Apple, but only for a limited time (natch). Cool NYC streetwear marketplace Stadium Goods is popping up at Fred Segal now through January 2020, bringing rarities and more to the legendary L.A. retailer.

Also on offer is the Stadium Goods' own in-house line of hoodies, tees, hats, and more ($40 and up), and there'll also be a rotating lineup of installations and pop-ins offering limited-edition collabs, starting with the brand's tie-dye-powered capsule collection with Small Studios.

The Fred Segal pop-up marks the second time that Stadium Goods has landed in L.A. (It previously appeared at the first ComplexCon in 2016). And the brand recently cost some spendy sneakerheads some beaucoup bucks: Its Sotheby's Ultimate Sneaker Collection (which included Yeezys, Air Jordan 4s, and more among 99 other rare pairs) recently fetched a cool $850K, while an original Nike Moon Shoe went to another bidder for nearly $438K on its own. (Sadly, those jaw-dropping steppers won't be making an appearance.)

Scroll through the gallery above to take a peek inside of the pop-up shop.

0
Danielle Directo-Meston October 21, 2019
ADVERTISEMENT
GET OUR NEWSLETTER
MOST READ THIS WEEK