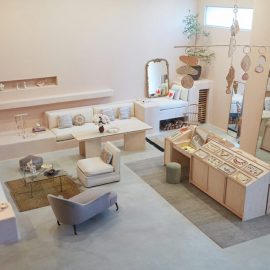 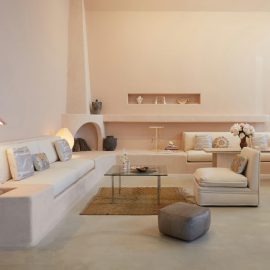 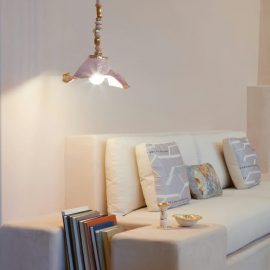 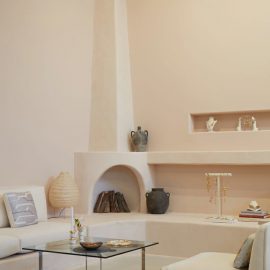 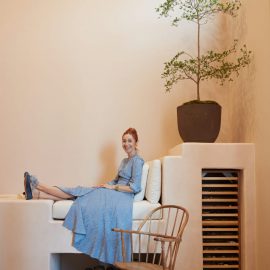 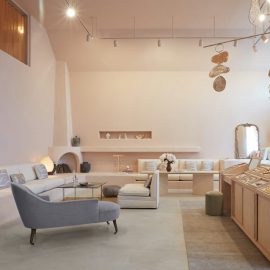 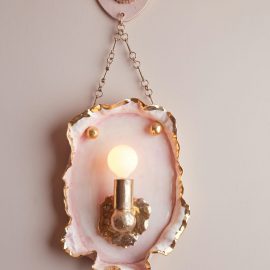 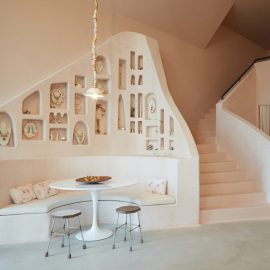 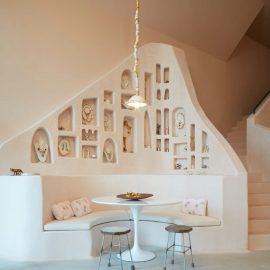 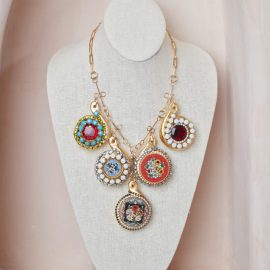 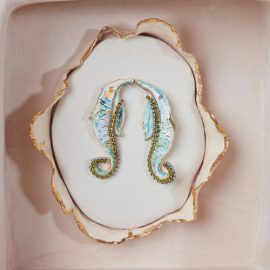 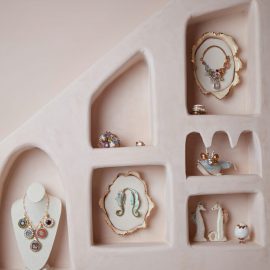 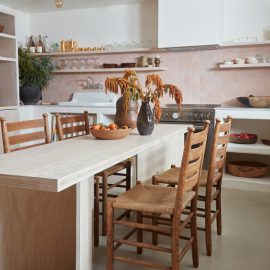 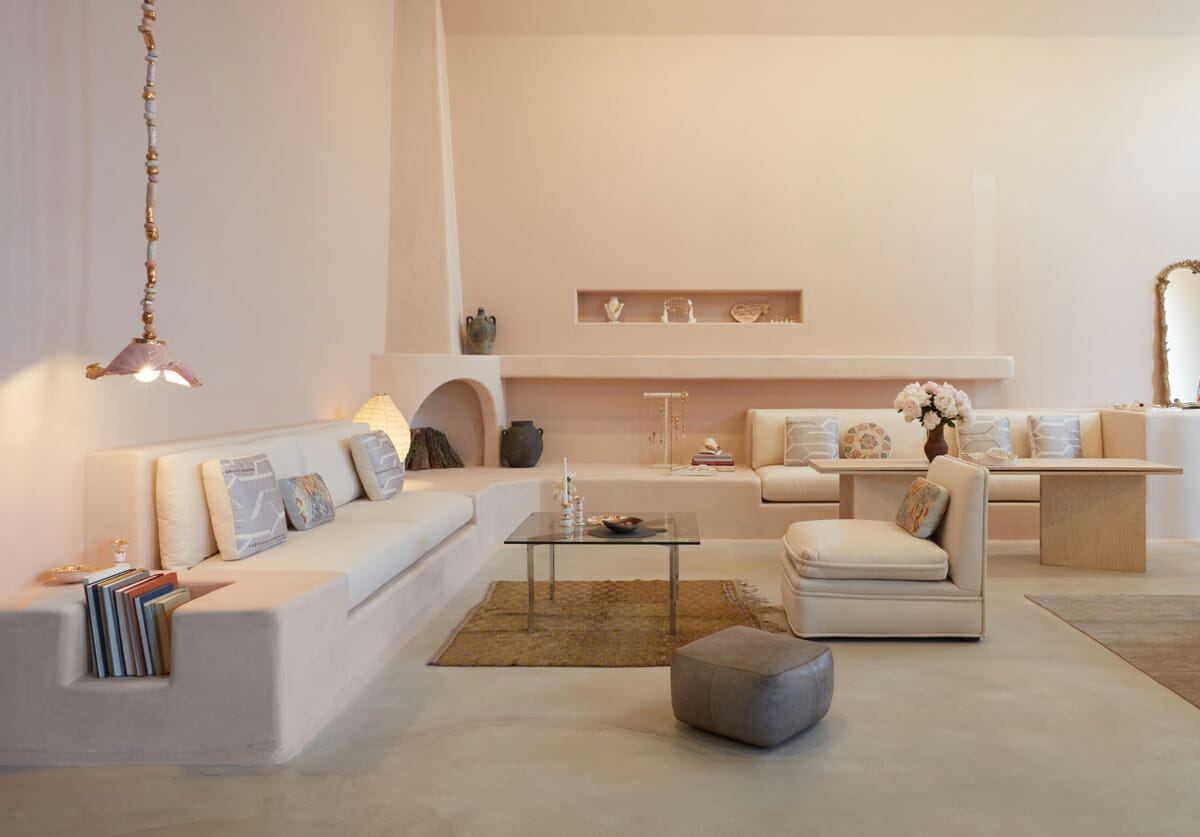 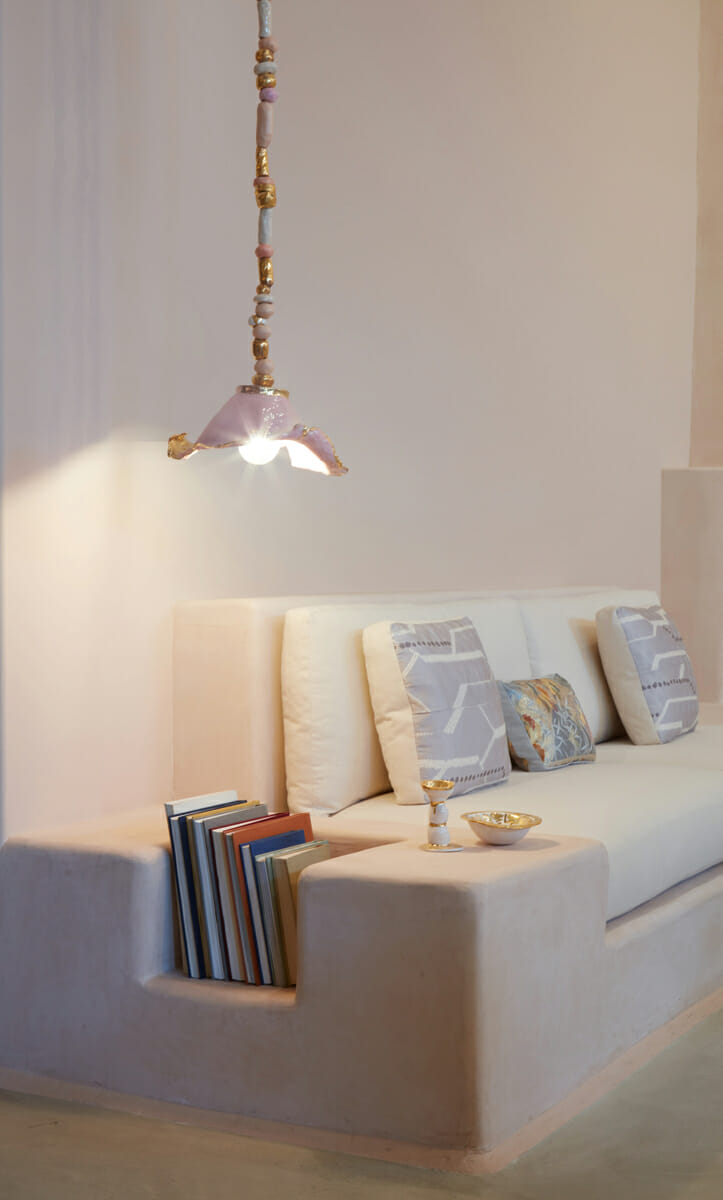 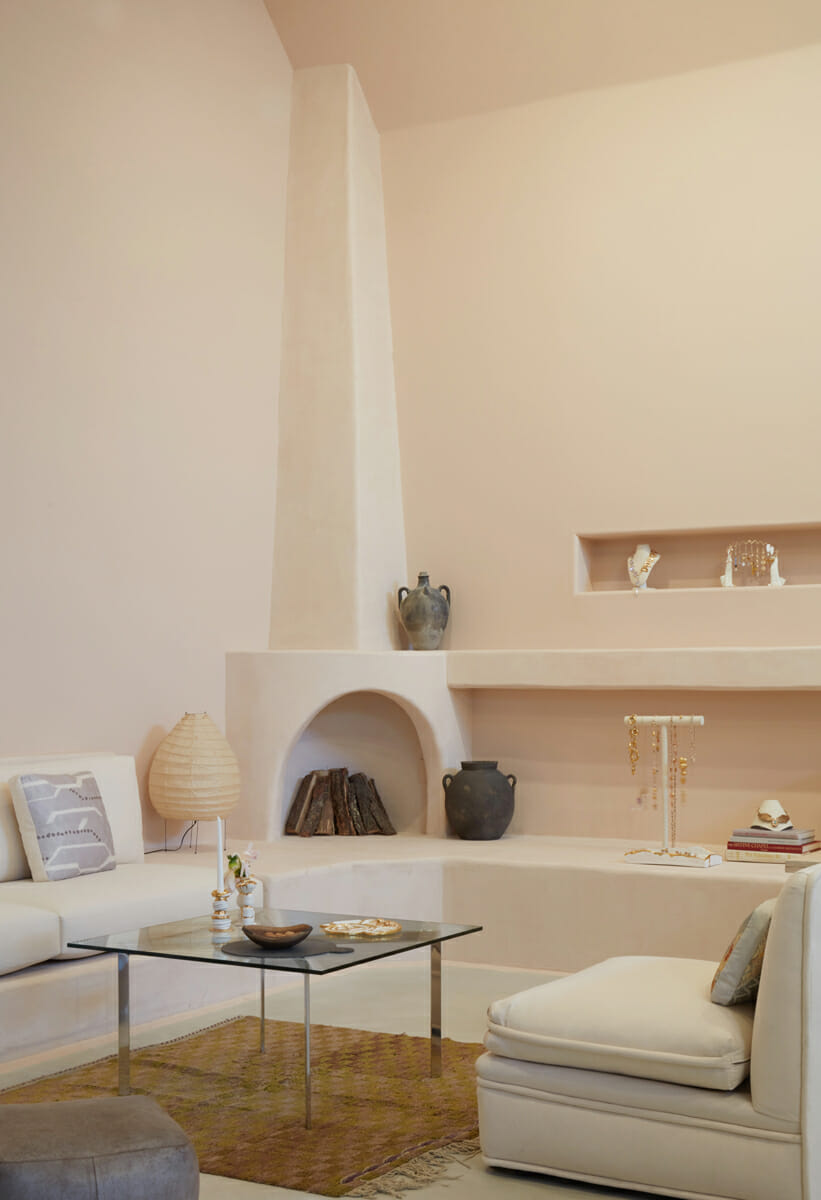 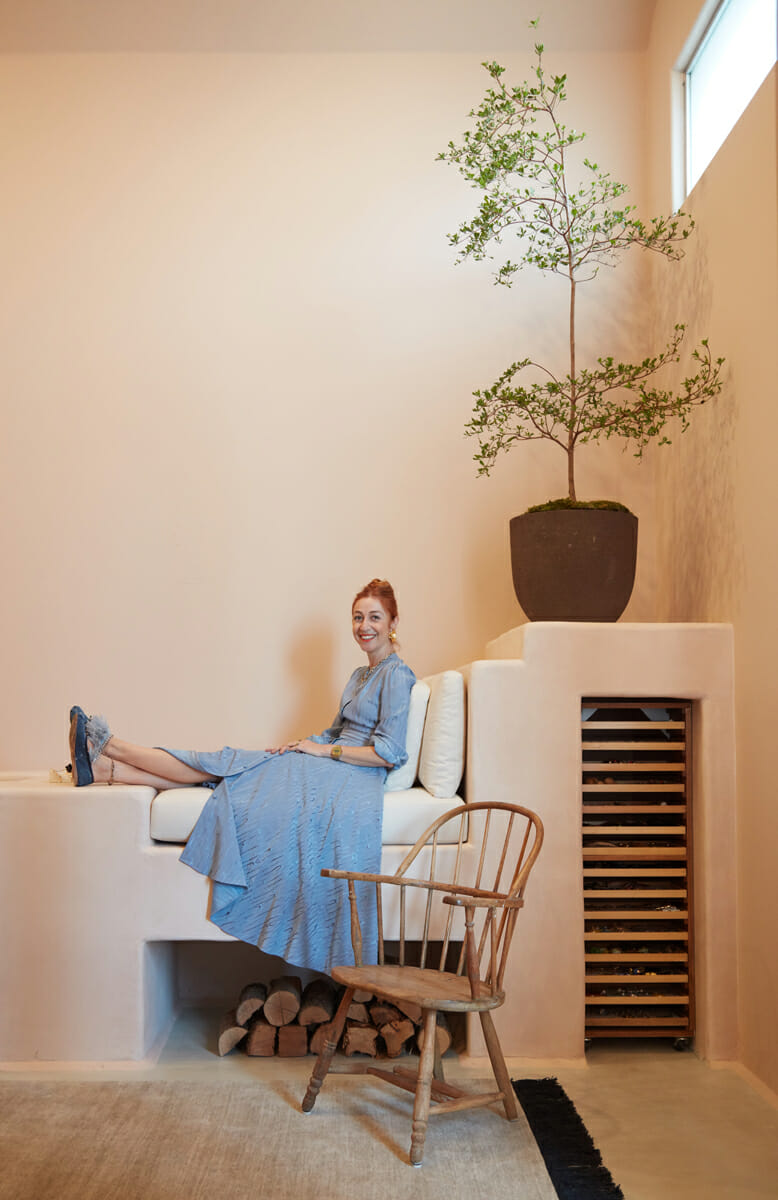 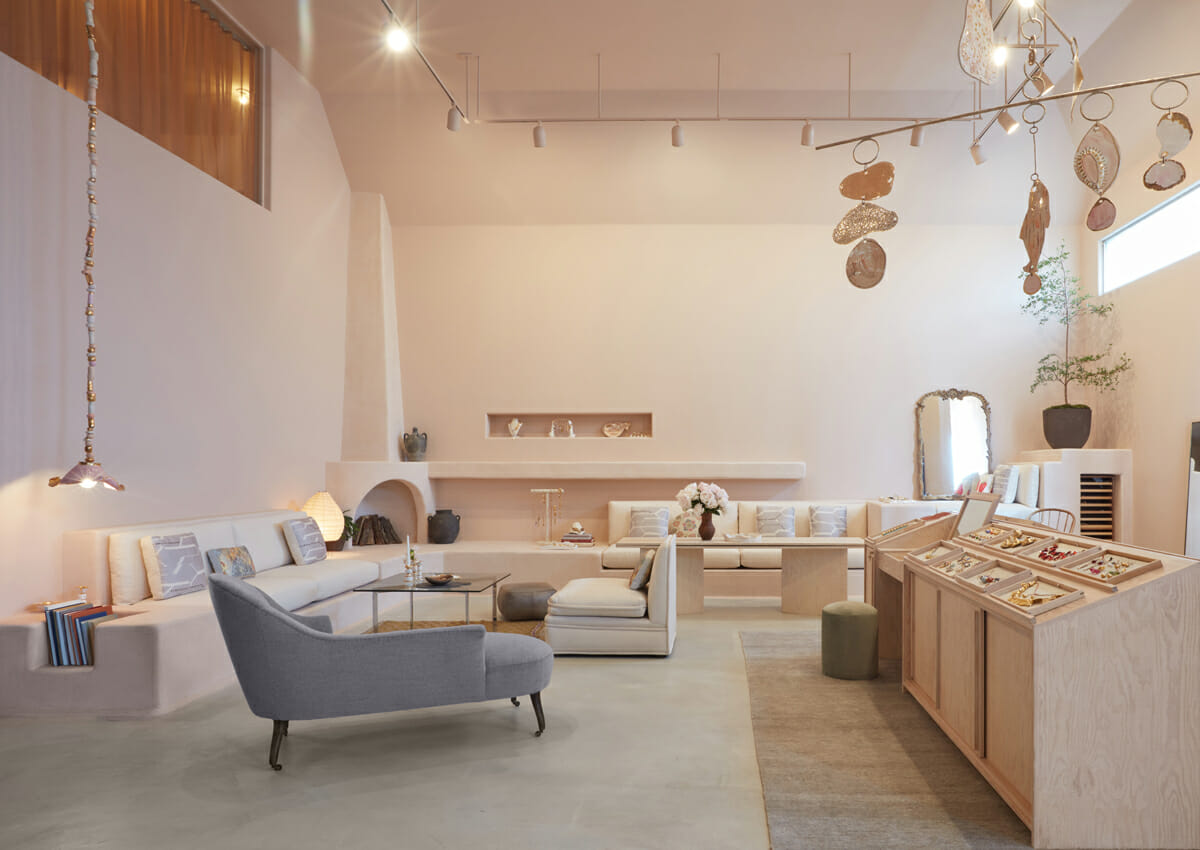 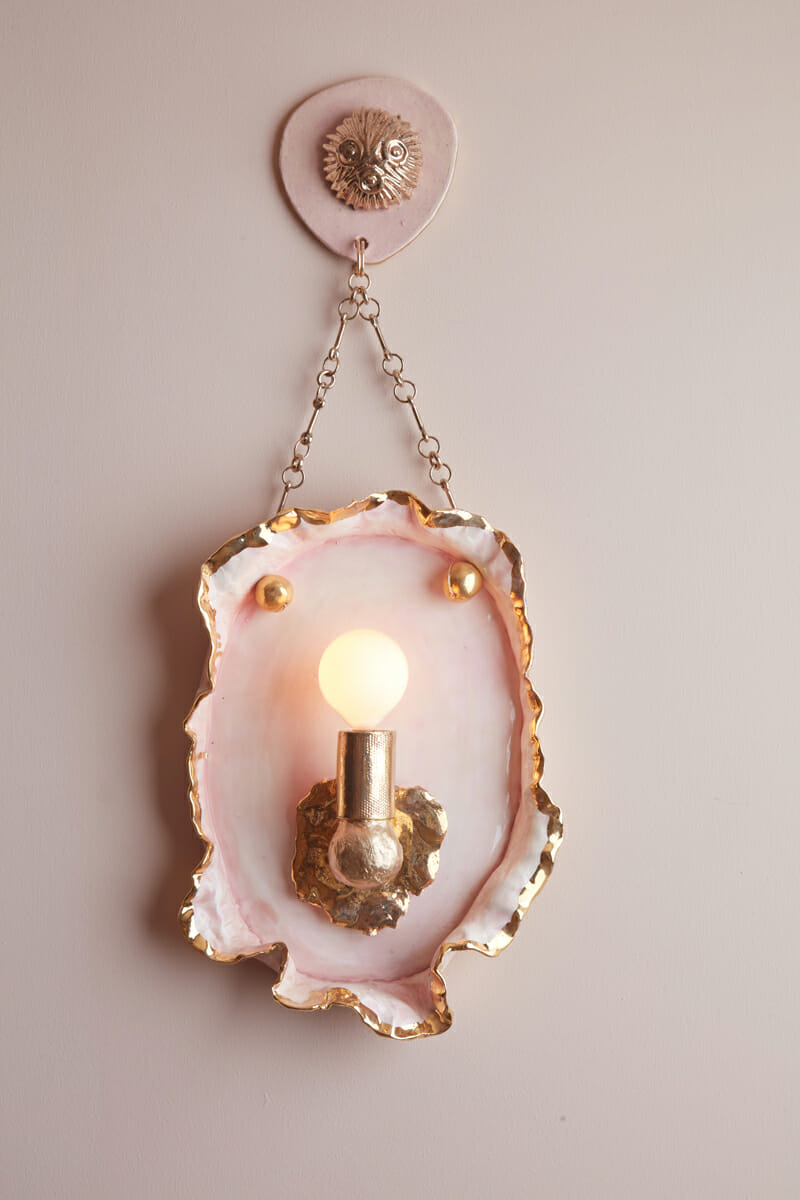 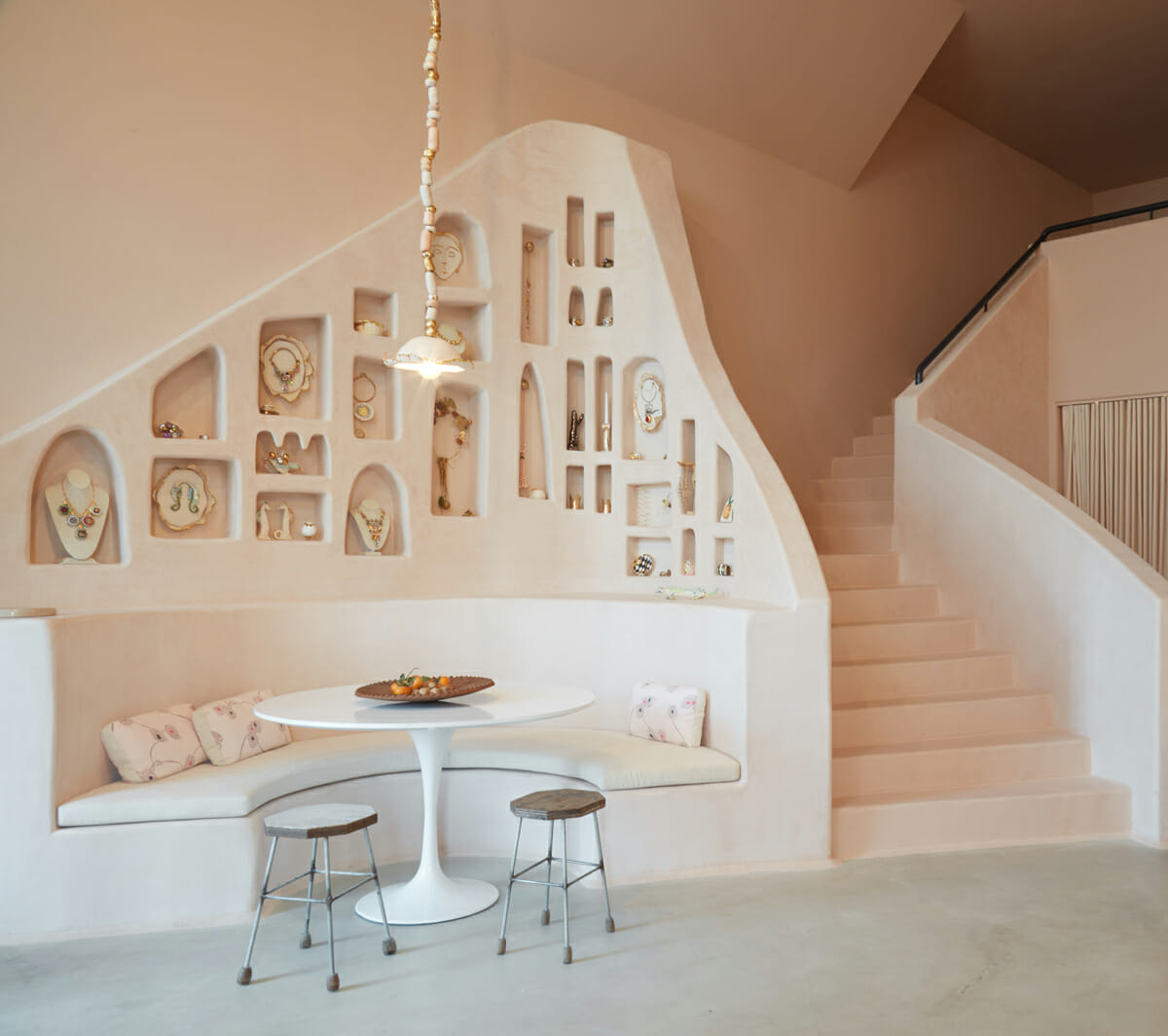 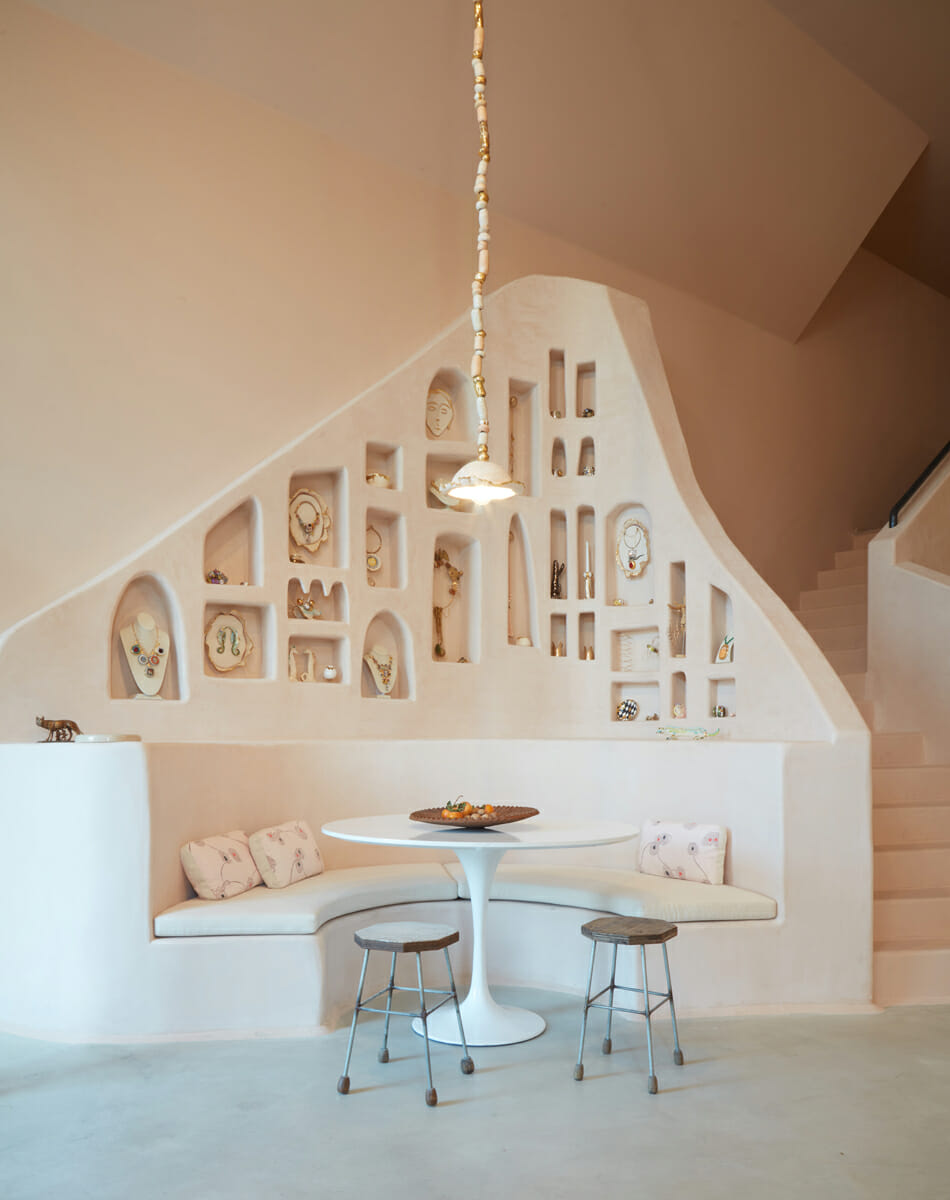 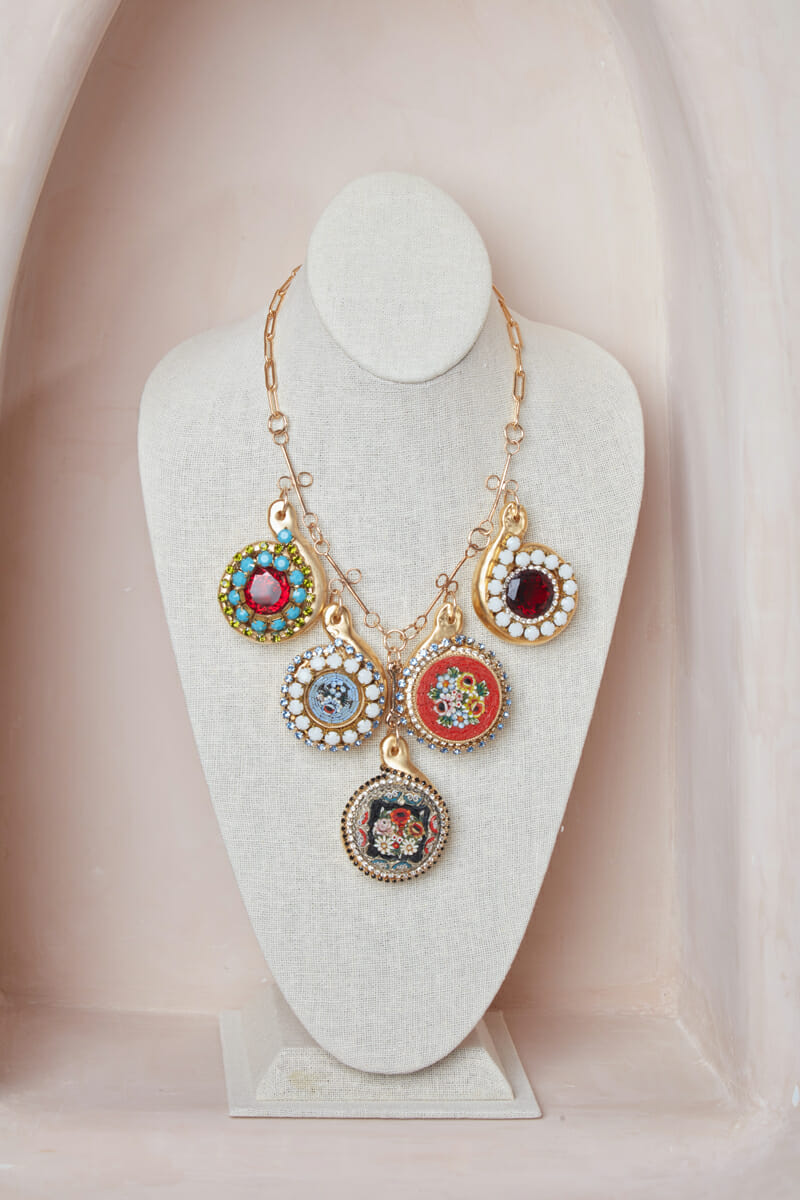 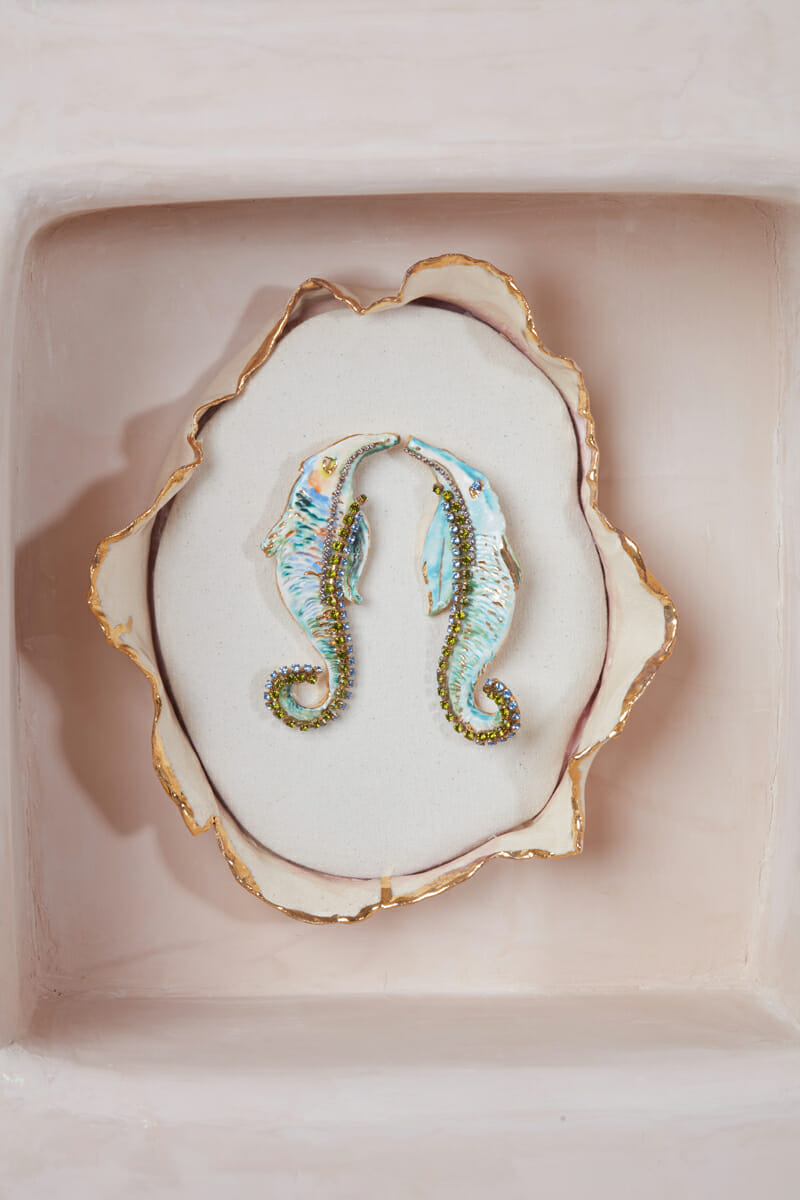 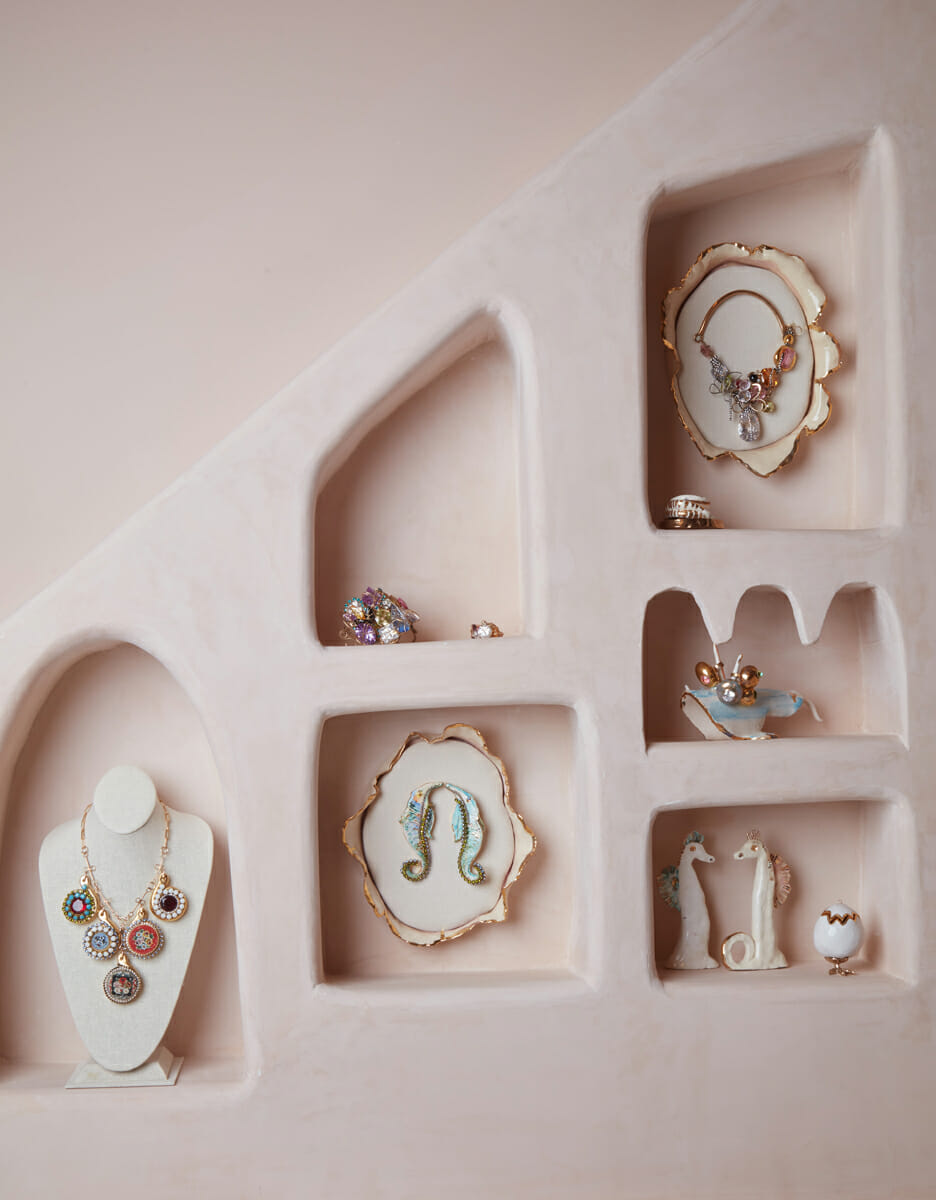 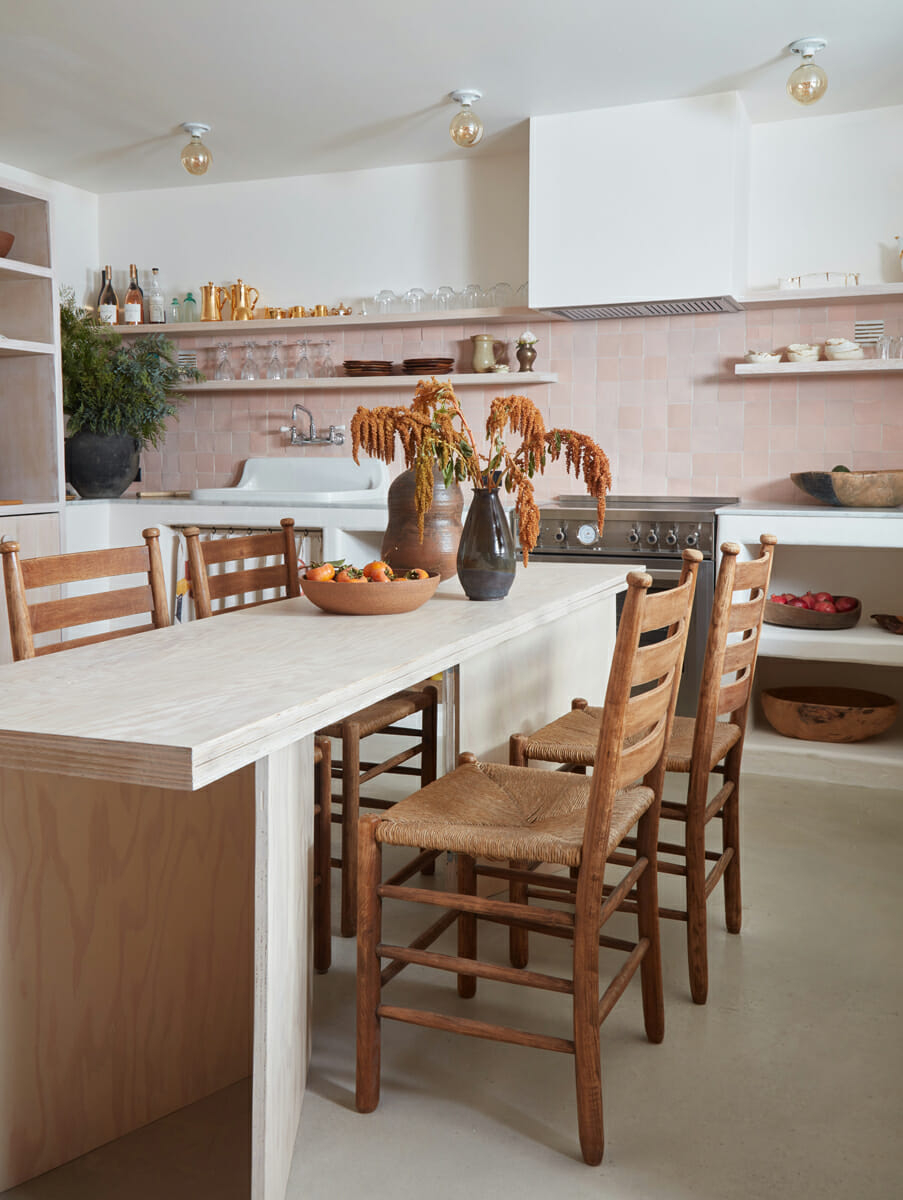 If your style icons include legendary socialite Millicent Rogers and the impossibly cool seniors of Advanced Style, then you'll find the ultimate gem wonderland at Sonia Boyajian's new boutique. The L.A. designer's artful accoutrements now have a permanent home at her by-appointment flagship on a low-ley stretch of La Brea.

The 5,000-square-foot minimalist space showcases Boyajian's namesake line of whimsical maximalist jewelry, such as chic studs, pendant necklaces, statement earrings, chunky cuffs, and gem-bedecked brooches ($95 to $3,250 and up) from her collections inspired by Rogers, Surrealism, legendary costume designer Edith Head. Also on offer are trinket bowls, home goods, and other ceramics ($25 to $320). Most recently, the designer dreamed up a custom handpiece for Scarlett Johannsson for the Avengers: Endgame premiere in Hollywood earlier this year.

The fine jeweler tapped close friend and interior designer Pamela Shamshiri to create a Southwest-influenced residential-like space influenced by Georgia O'Keeffe, Corbusier, Donald Judd, and Robert Mallet-Stevens, as seen in the white sculptural walls, niches and shelving, pink tones, and wood accents. The space is decked out with Boyajian's handmade ceramic sconces and pendant lighting; it also houses her private offices, a ceramics studio, and a pop-up art gallery.

Scroll through the gallery above to see more inside the dreamy boutique, see below for the address, and drop a line here or give the studio a ring at (323) 591-0147 schedule a visit.

0
Danielle Directo-Meston December 8, 2019
ADVERTISEMENT
GET OUR NEWSLETTER
MOST READ THIS WEEK