Welcome to 10 Questions, a series that explores LA through the eyes of its coolest, most stylish citizens.

The quintessential Southern California mall has evolved from the behemoth of big-box brands (RIP Claire's) to a chic outdoor hangout where the coolest Angelenos converge. Call them anti-malls or "lifestyle centers"; these one-stop fashion, food, and fitness havens are where you can hop on a bike at SoulCycle, grab a cold brew at Blue Bottle, and shop at Reservoir for cult-fave labels like Opening Ceremony and RE/DONE. (That would be Culver City's Platform, by the way.)

If that sounds like your regular sched, then you can give kudos to Runyon Group for creating the kind of places that truly do justice by Austrian architect Victor Gruen, who's widely credited as the grandfather of the American mall and who once called his creations "bastard developments."

Contrary to what its name suggests, Runyon isn't a gang of fitness fiends obsessed with LA's most popular hiking spot. It's the commercial real estate company co-founded by David Fishbein and Joseph Miller, who are among a new generation of developers curating some of our city's most stylish mixed-use spaces. You know ROW DTLA, home to the weekly foodie market Smorgasburg and an ever-growing directory of cool new tenants? Yup, they're behind it.

Here, we get to know LA-based Fishbein to find out how he got to where he is today, what's on his "driving in LA" playlist, the retailer he's dying to work with, and more — read on below. 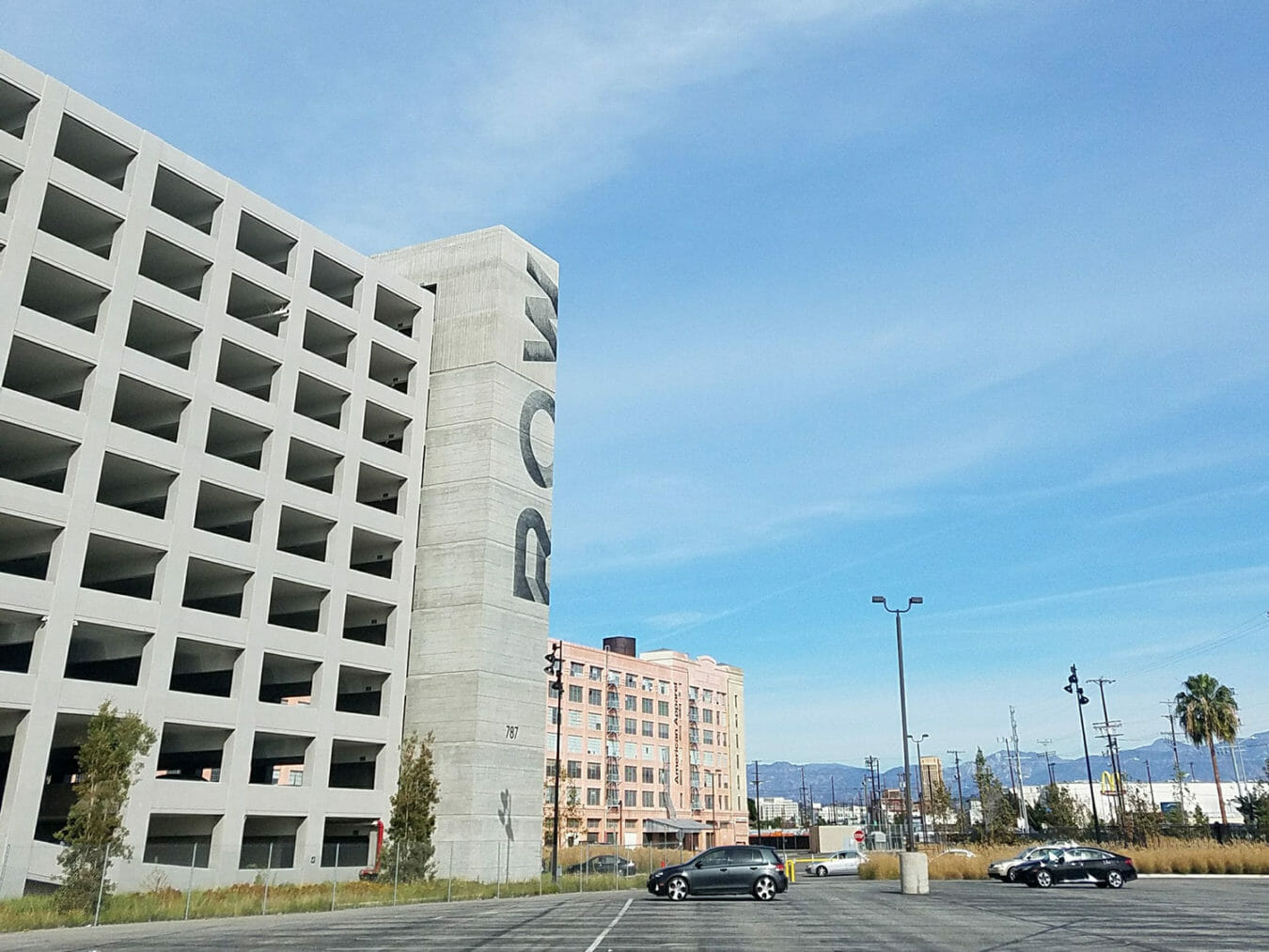 Where are you from originally, and what's your hometown like?

I grew up in the San Francisco Bay area in a small suburb called Lafayette. It was an affluent, family-focused community situated amidst rolling hills and incredible oak trees. There was a quaint downtown that a local developer, Main Street Property Services, started fixing up in the late '90s: Bringing in great local merchants and chefs, and reinvigorating the tired storefronts with creative design and branding. This was actually the first company I worked with out of college and was a big inspiration in my desire to create unique mixed-use environments.

What was the mall of your youth, and how would you describe it?

Broadway Plaza, a local outdoor mall in neighboring Walnut Creek. Broadway Plaza was pretty dated and didn't have a lot of unique merchants or eateries. Over my childhood it went from a sleepy community shopping area to a high-end regional destination with Neiman Marcus, Tiffany & Co., and more.

What are the top three songs currently on your "driving in LA" playlist?

Which neighborhood do you think will be LA's next buzzing spot?

I'm biased, but I still think Culver City is in its infancy, and will be one of the most progressive, exciting neighborhoods in LA for years to come.

You're tasked with giving first-time visitors a tour of LA. What's on your itinerary?

Ha. Obviously PLATFORM! On the Westside I love walking the Venice Canals and looking through all of the open windows. Abbot Kinney is still a fun street to peruse. Downtown is always on my itinerary: Arts District, Hauser & Wirth Gallery, indie shops like Hammer & Spear. I also love taking guests to really fun, unique outdoor restaurants. Salazar and Hearth & Hound are two of my current favorite spaces.

Your properties already have pretty amazing directories, so what brand or retailer is at the top of your wish list and why?

I am dying to work with Alex Eagle who created The Store in Berlin. It's my favorite store in the world.

What's one of the most "quintessential LA" experiences you've had?

If you could travel back in time, where and when in LA would you go and why?

I would have loved to have been in the city during the time Walt Disney was creating Disneyland. Walt Disney is one of my all-time icons. His imagination, passion, and ability to create transformative spaces and experiences is what drives me to this day.

Fill in the blank: Los Angeles is:

…a city of incredible possibility and imagination.

LA's most underrated person, place, or thing is:

I think Playa Del Rey is pretty underrated. It's really the last undeveloped beach town in LA, and I love the fact that I can still go there and easily park right next to the beach — for free!

1 0
Danielle Directo-Meston March 23, 2018
ADVERTISEMENT
GET OUR NEWSLETTER
MOST READ THIS WEEK