Abbot Kinney is becoming quite the international activewear destination. The latest sweat gear name to join the stylish shopping stretch is Canadian-bred, urban warrior-minded brand RYU (which stands for "respect your universe"), which is opening not one, but two outposts in Southern California this summer. It's all part of the edgy-minimalist label's Stateside expansion, which will also include a New York location.

The women's and men's athletic apparel label is known for its performance-driven essentials in metropolis-minded hues (like raisin, army green, black, and every shade of gray) and designed for fitness fiends training in urban settings. Expect tanks and crew neck tops ($43 and up) made from their odor-fighting Polygiene fabric, moisture-wicking shorts and leggings ($55 and up), and anti-sagging joggers ($115 and up) and minimalist backpacks and other carryalls ($140 and up) made to port belongings from the gym to the office and beyond. 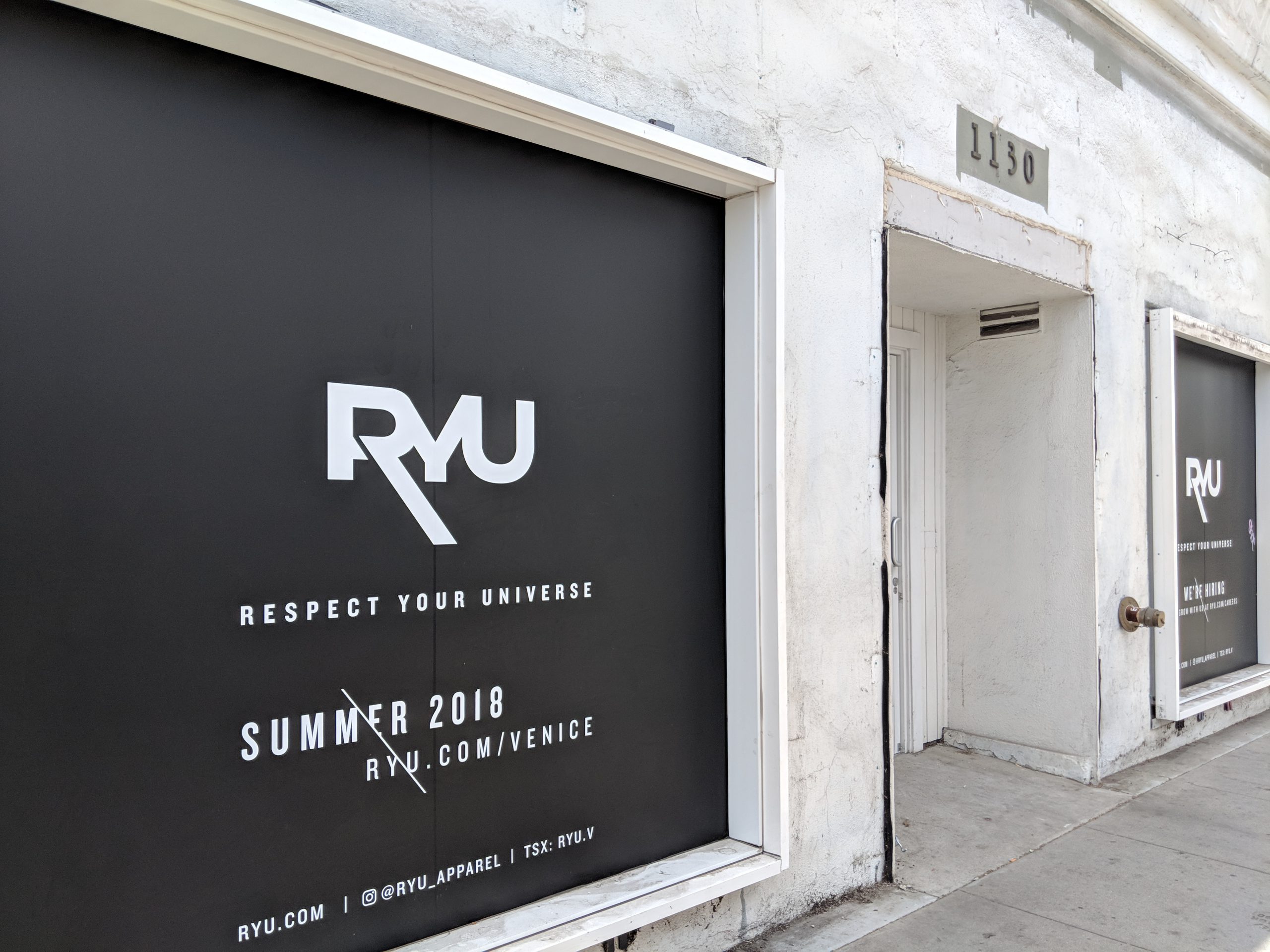 RYU tells us that the Venice store (as seen above) is set to open August 2. The brand is taking over the approximately 2,400-square-foot space formerly occupied by Kit & Ace, not far from Adidas, London-based Sweaty Betty, and LA's own Avocado. RYU is also headed to Newport Beach's Fashion Island, where it's slated to open in September. The brand currently has shops in Vancouver and Toronto in Canada.

Update: Additional details have been added to this story.

0
Danielle Directo-Meston July 10, 2018
ADVERTISEMENT
GET OUR NEWSLETTER
MOST READ THIS WEEK