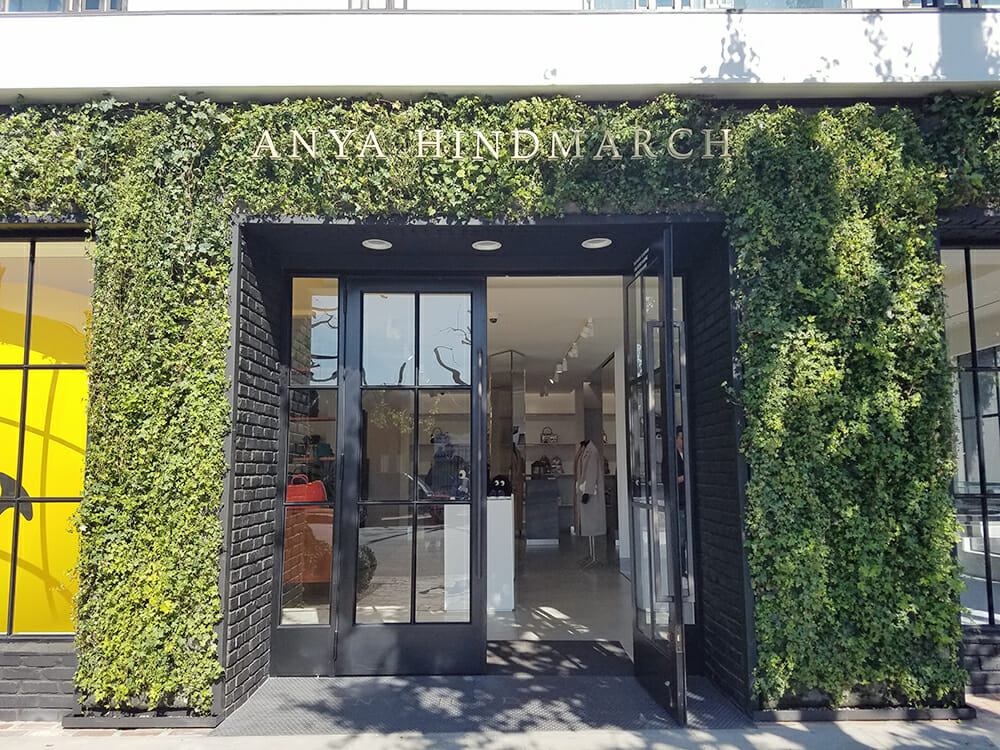 Sad news for fans of Anya Hindmarch's playful purses and street art-inspired accessories. After moving to Melrose Place two years ago, the London-based designer has shuttered her Los Angeles boutique, her second-to-last outpost in the U.S. (She's also got a shop in New York.)

The award-winning British designer's charming carryalls have earned her fans from royals like Princess Diana of Wales and Kate Middleton to celeb It spawns like KenGi, who twinned in her shearling Pac-Man Ghost backpack. Hindmarch's first standalone brick-and-mortar arrived in LA by way of Robertson Boulevard, where she opened her flagship during the mid-aughts; she relocated the shop to Melrose in November 2016.

In addition to her East Coast boutique, Hindmarch also has outposts all over the world, including in Europe and Asia. She's still shoppable in LA at Barneys in Beverly Hills as well as her online store. We'll miss that big inflatable happy face on Melrose, Anya.

0
Danielle Directo-Meston July 23, 2018
ADVERTISEMENT
GET OUR NEWSLETTER
MOST READ THIS WEEK