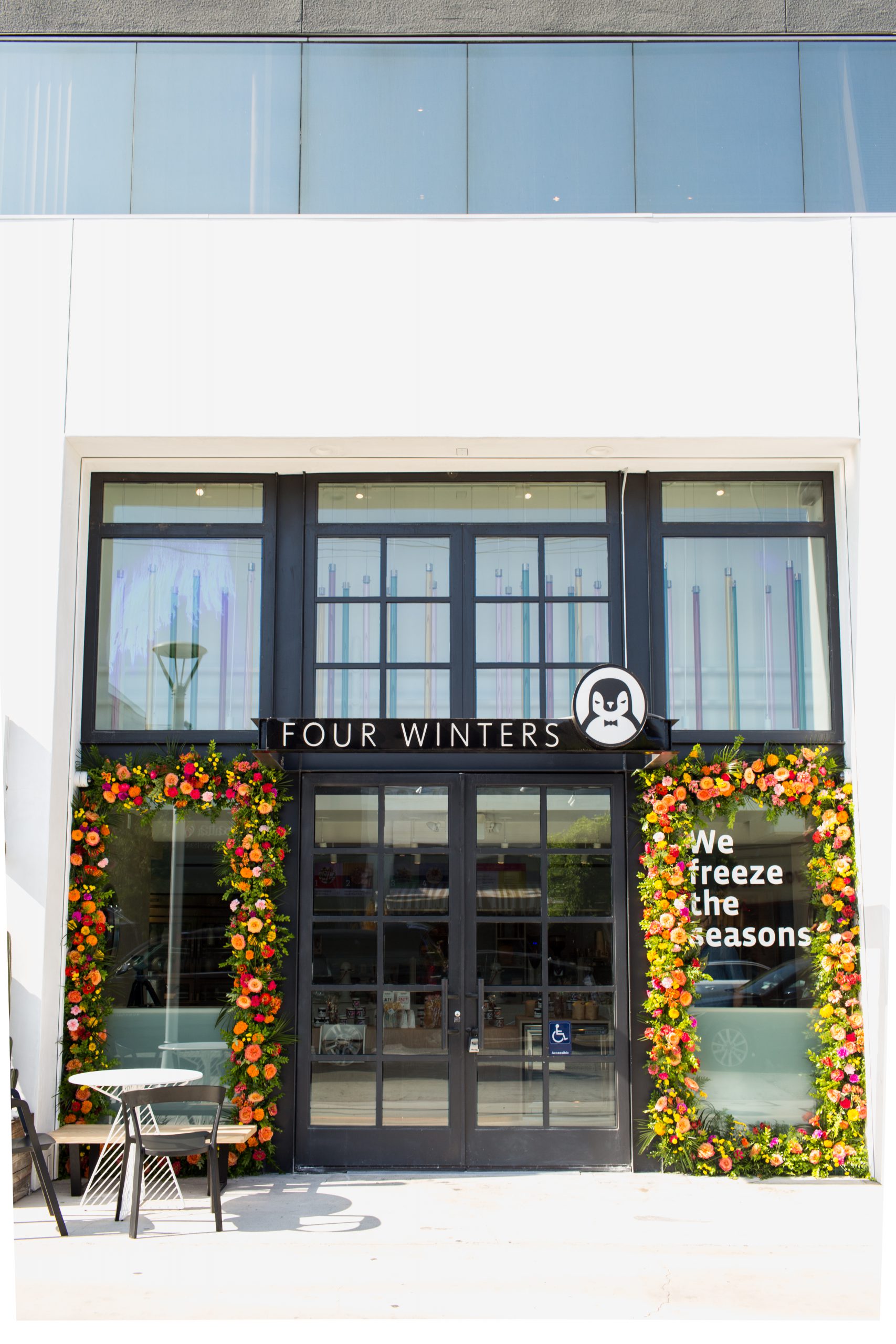 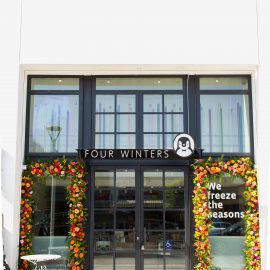 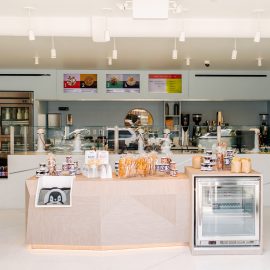 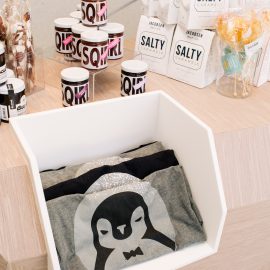 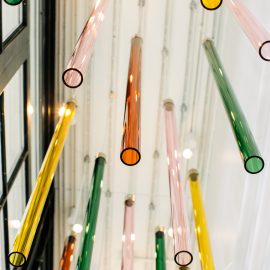 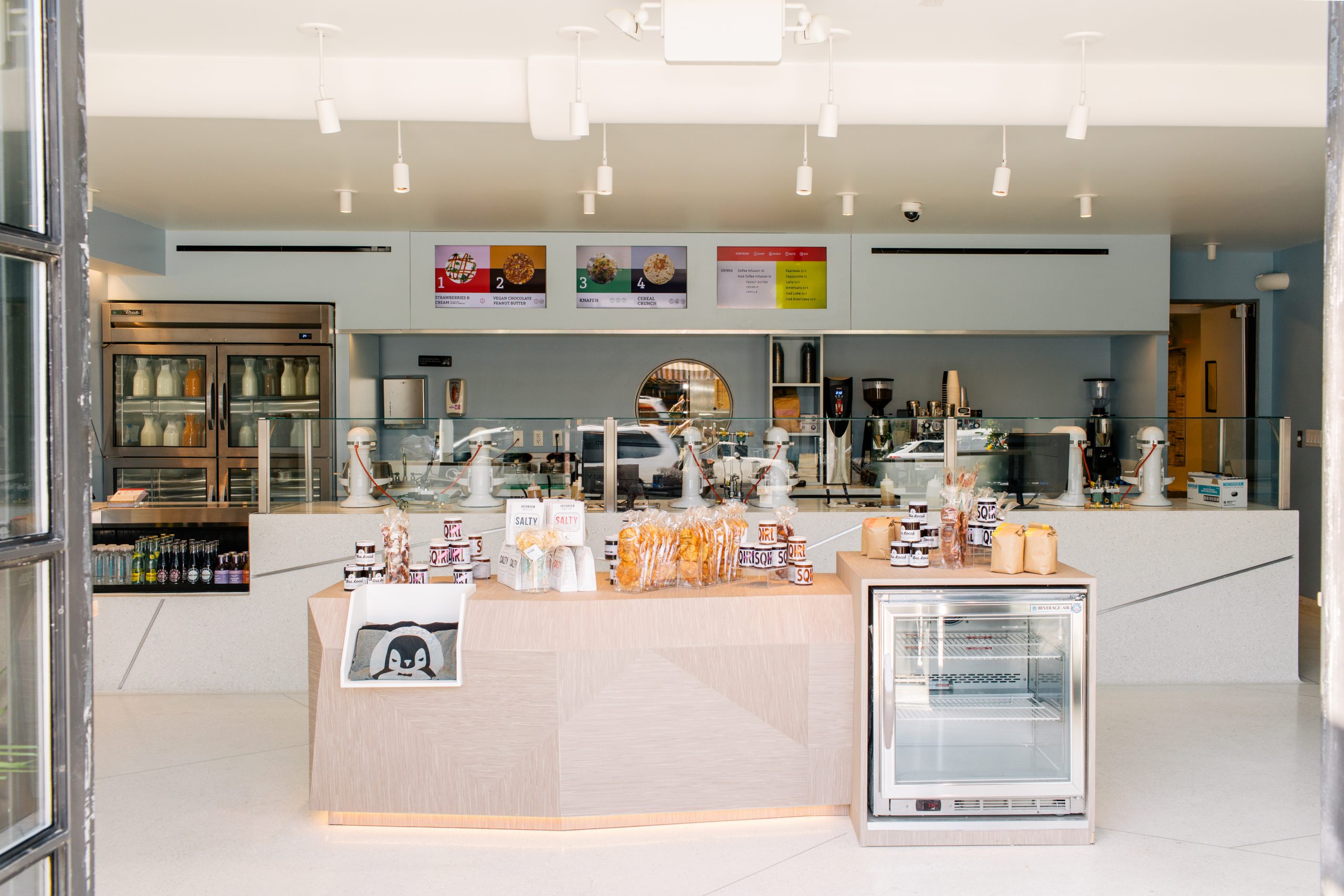 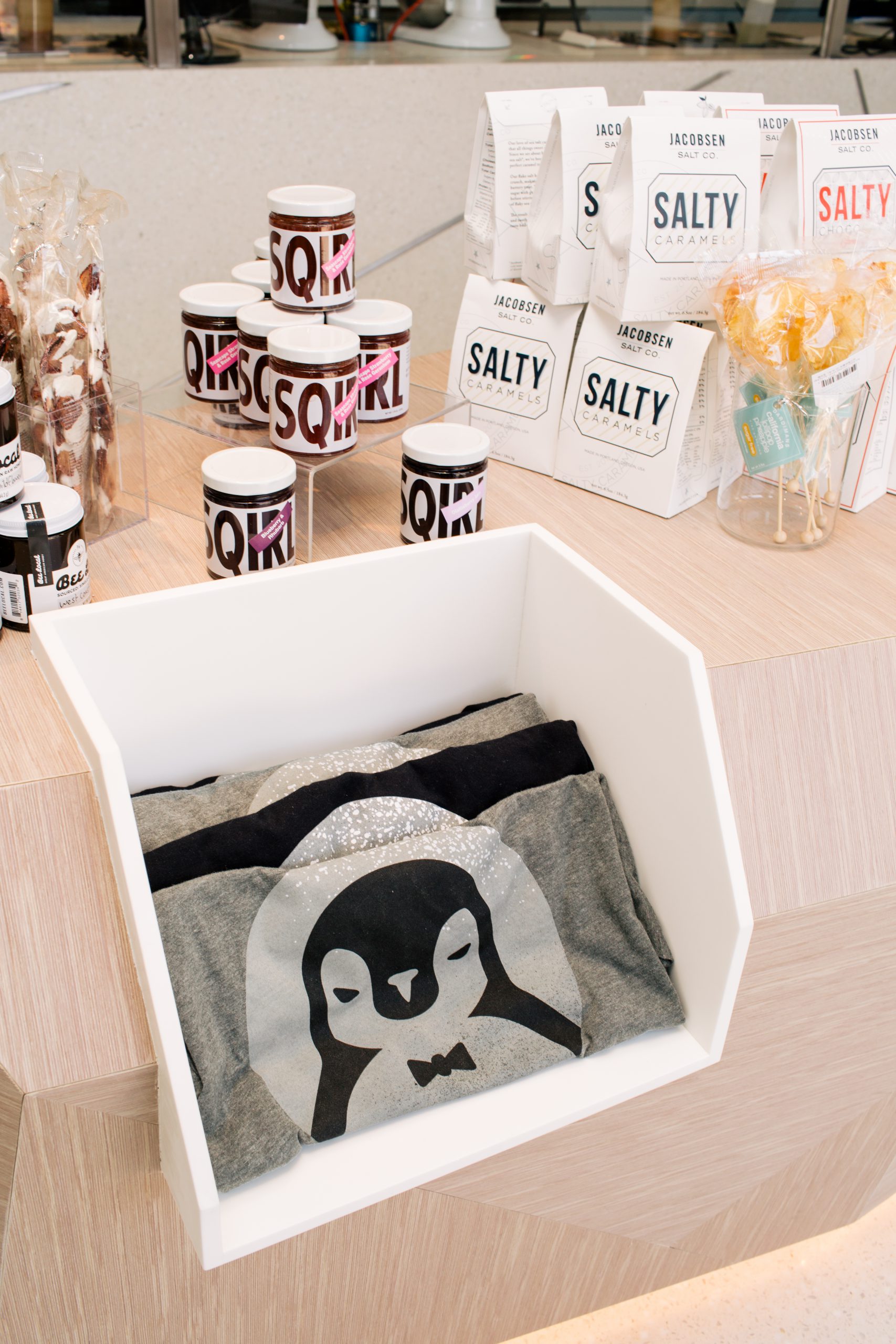 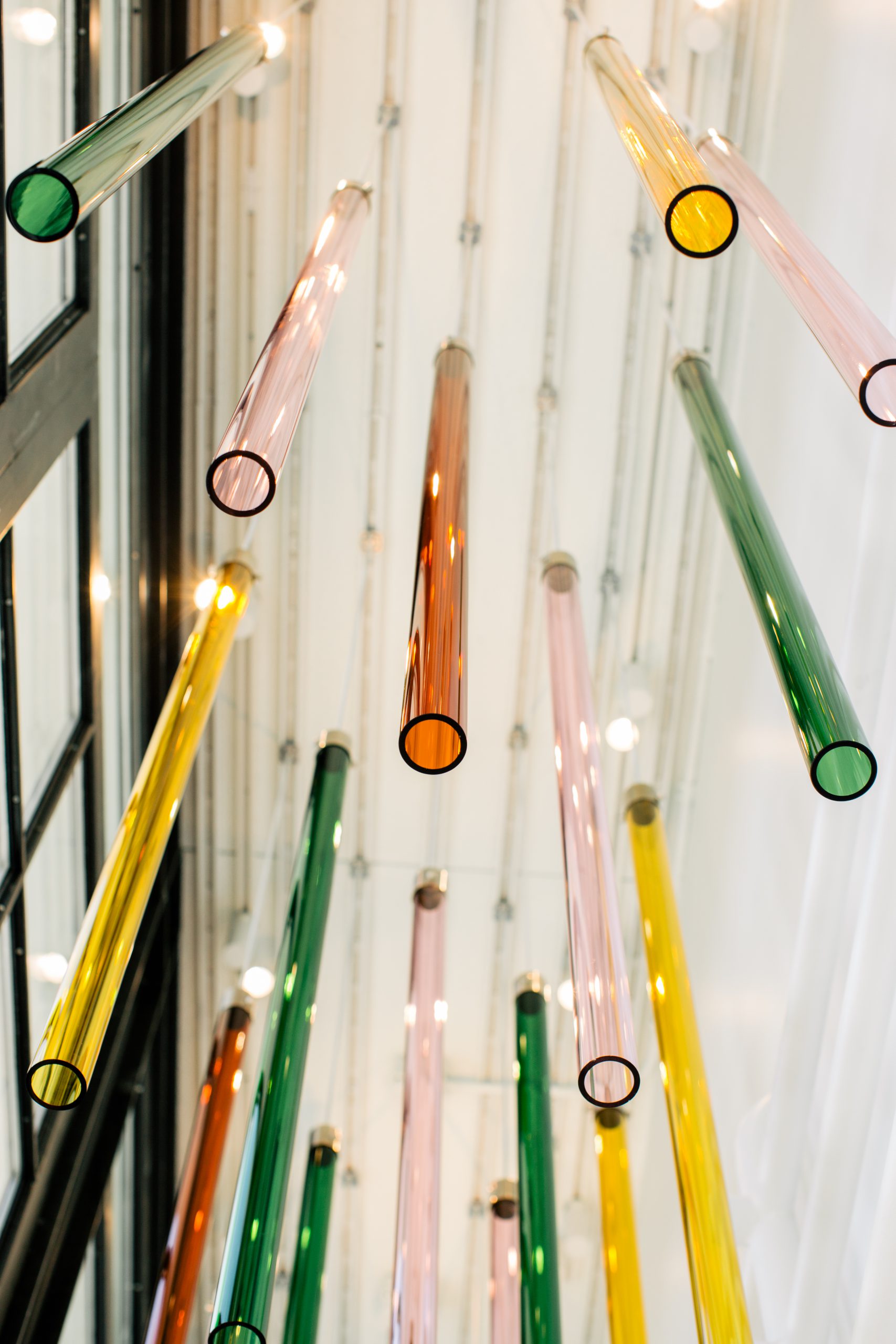 While one Brit-bred brand is sadly leaving LA, another is making a very sweet debut across the pond. London-bred ice creamery Four Winters has opened its first Stateside shop on West Third Street, where it's now  scooping up nitro-frozen treats next door to ModelFit.

The international ice cream parlor is known for its made-to-order desserts inspired by the seasons and created with liquid nitrogen, which is used to flash-freeze fresh ingredients into a dairy base — all while sweet-toothed gourmands watch. Every cup is then finished off with fresh fruit or homemade toppings: Take, for instance, the summer-inspired Peach Crumble, which is made with "sweet, golden ripe peaches [that blend] perfectly with our baked-in-house oat crumble to bring you back to your childhood summers in Georgia, even if you've never been there."

Four Winters' LA outpost will be serving up flavors inspired by Southern California farmers and artisans alongside classics like the people-pleasing knafeh ice cream (which is inspired by a traditional Arabic treat) and cookies and cream — just be sure to enjoy your cup before stepping out into our current face-melting heat.

The U.K.-based brand already has seven outposts globally: Three in its native London, one in Egypt, one in Jordan, and two in Saudi Arabia. Four Winters' Stateside foray is all part of its $10 million global expansion, which Finance Digest notes is expected to include locations in New York and North Africa.

0
Danielle Directo-Meston July 23, 2018
ADVERTISEMENT
GET OUR NEWSLETTER
MOST READ THIS WEEK