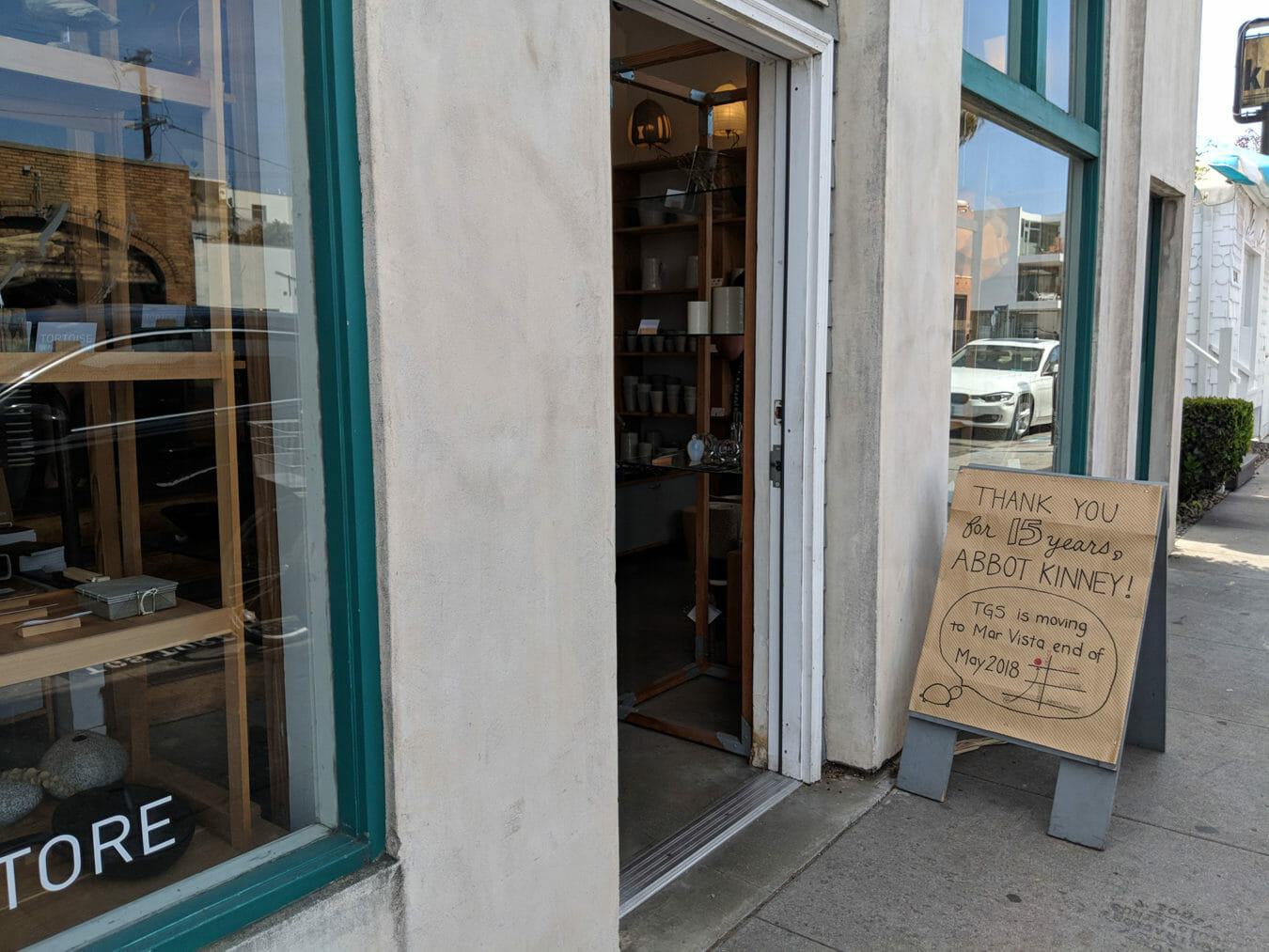 When it comes to Abbot Kinney, perhaps the only thing that NIMBYists and Venice visitors can agree on is the fact that its retail door is ever-revolving. The coastal shopping stretch's most recent comings and goings include longtime resident Tortoise General Store, which recently said sayonara to the street it called home for 15 years and moved its entire inventory of chic Japanese home goods to its Mar Vista outpost in May.

After a decade on the stylish boulevard, fine jewelry designer Sofia Kaman is also relocating; she's headed to Santa Monica, where her new boutique is set to open its doors this Saturday, August 4 on Pico. Kaman and Tortoise are just a few names among the wave of mainstay departures: Last year, local eatery Abbot's Habit shuttered after a 24-year run and Steven Alan also shuttered his Venice outpost (along with the rest of his California stores).

Alan's former space will soon have new neighbors, too. As Yo Venice reports, three side-by-side storefronts are being converted back to residences after their landlord was unable to keep their commercial status due to "bureaucratic hurdles" in the zoning process. The buildings were previously home to The Modern Dog; no word yet on what'll happen to Fringe Salon; we've reached out to the hair studio for more. 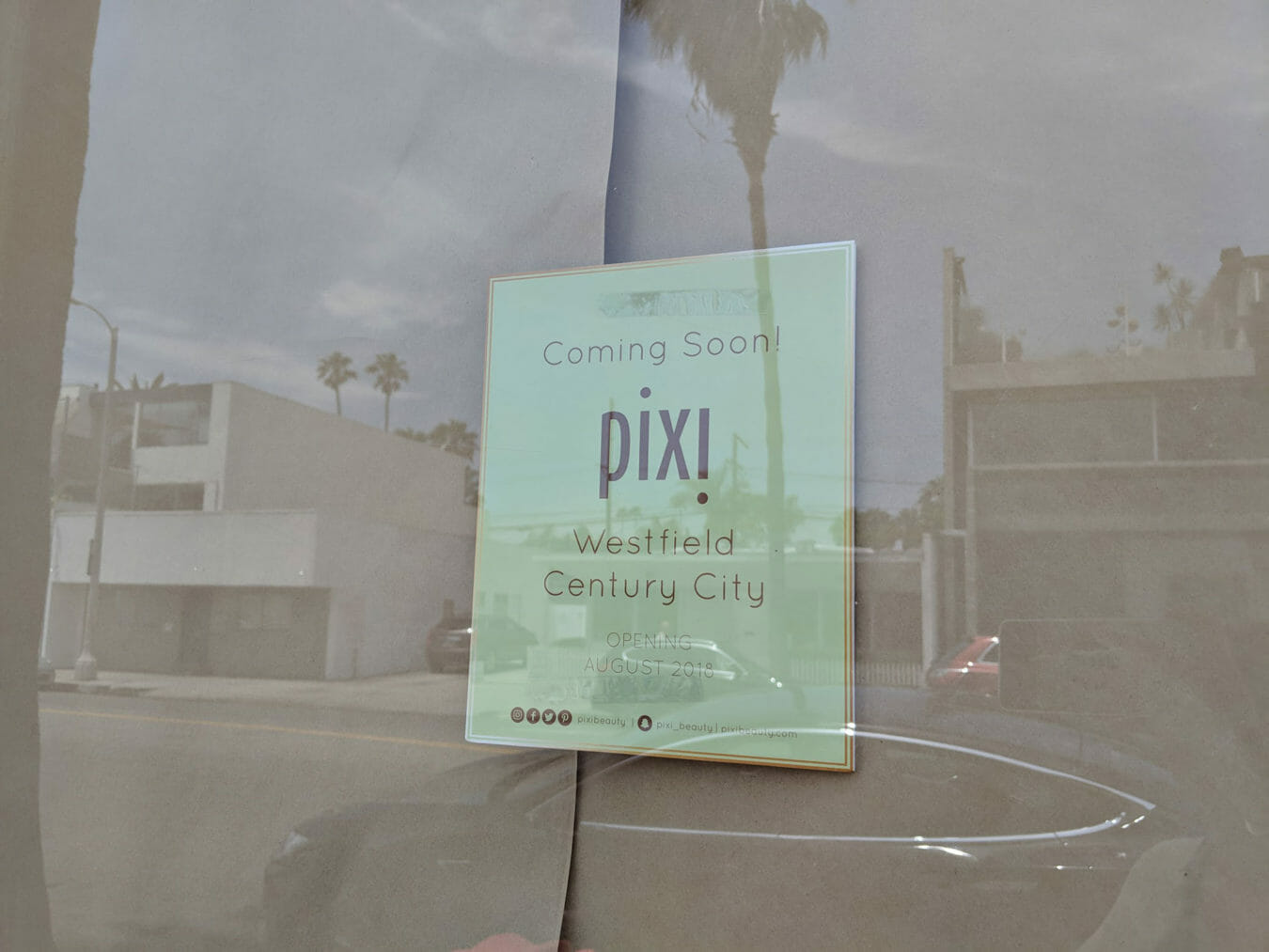 Also decamping from the stylish retail destination is Pixi Beauty, which is heading to  Westfield Century City after landing on Abbot Kinney last year; the British brand is slated to reopen their relocated LA flagship this month.

In addition to Canadian fitness brand RYU, Saint Barth-bred swimwear label MC2 is yet another international newcomer making its Stateside début on Abbot Kinney. They'll be joining modern cannabis chain MedMen (located in the space the previously housed Lucky Brand and most recently, Swedish backpack brand Fjällräven), which opened in June, according to Yo Venice.

Spotted another new (or newly-shuttered) boutique on Abbot Kinney? Let us know in the comments.

0
Danielle Directo-Meston August 2, 2018
ADVERTISEMENT
GET OUR NEWSLETTER
MOST READ THIS WEEK