LA designer Heather Lipner has a way of turning the internet's favorite things into 'grammable gold—and when her brand, Clashist, unexpectedly shuttered in 2016, superfans of Ryan, Channing, and Lena were left without quirky new ways to wear the objects of affection's many, many faces on their sleeves and legs. If you, too, were heartbroken that the humorous and hyperrealist label stopped creating its trippy collage designs, then you'll be happy to know that its cool founder is reviving her pop culture-powered label.

"It's a whole new brand, new feeling, new designs but has Clashist vibes as it was my aesthetic and humor. That's why I landed on the name Clashish," LA-based Lipner tells us. (Clash-ish, get it?) 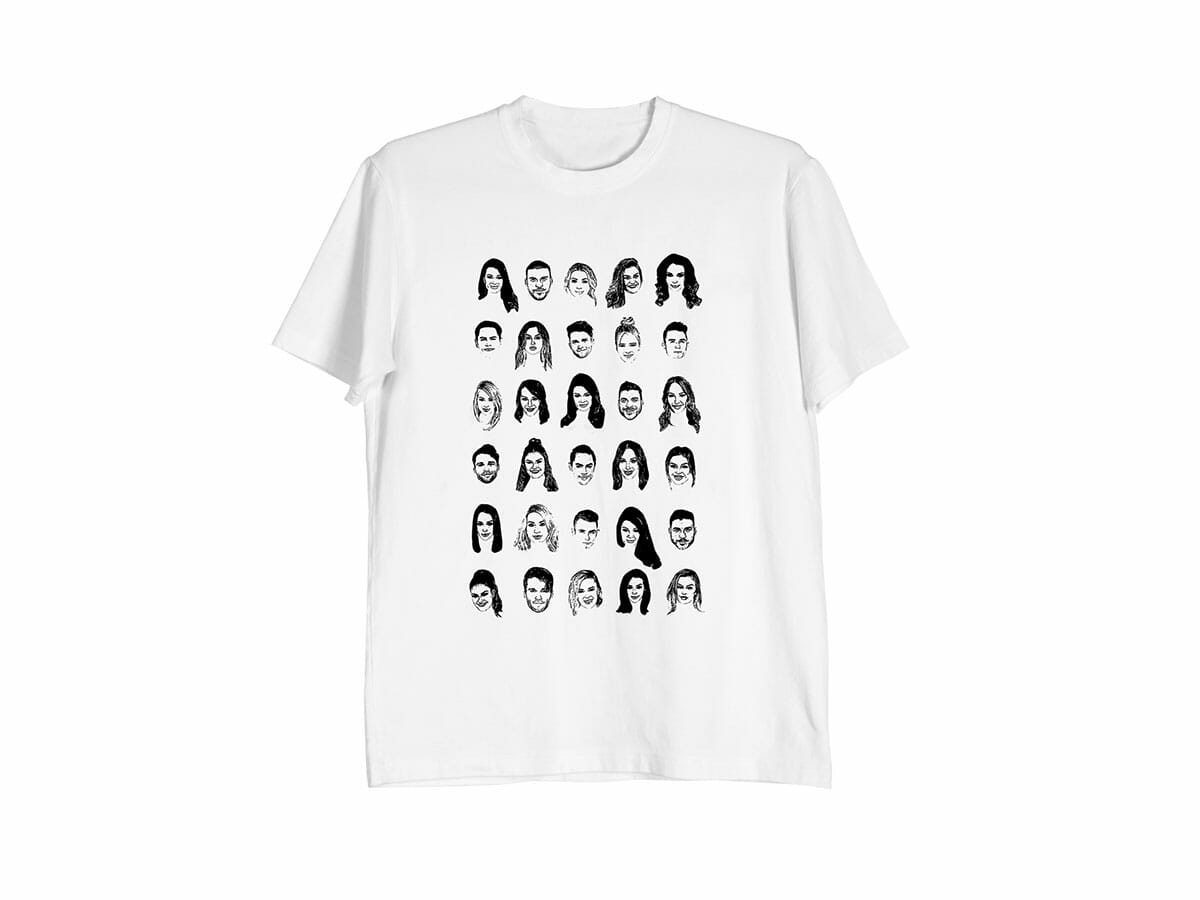 The birth of her first baby sparked the idea for Clashist 2.0. "When I moved into my new place in August, I started doing design research to inspire a couple murals for my daughter's playroom and nursery," she explains to us. "I think I realized that I just love patterns so much. Also, time heals and I needed that space to creatively recover. Finally, ideas just started to pop back into my head at random times and I just listened."

Shoppable online as of right now, the new(ish) LA label has launched with 11 sublimation-printed designs inspired by our fave cultural icons, including the very festive Scrooged You tee featuring Bill Murray, the Vanderpump Rules tee (as seen above), and the Nathan For Me tee inspired awesomely awkward comedian, Nathan Fielder. (We could have sworn he was behind that recent Palessi prank.) There's also the Sexy Jeff 2.0 tee starring many Jeff Goldblums on leopard print, the Desktop tee, and the We Love You Miss Hannigan tee inspired by our personal favorite musical-turned-movie, Annie. (We'll take one of everything.) 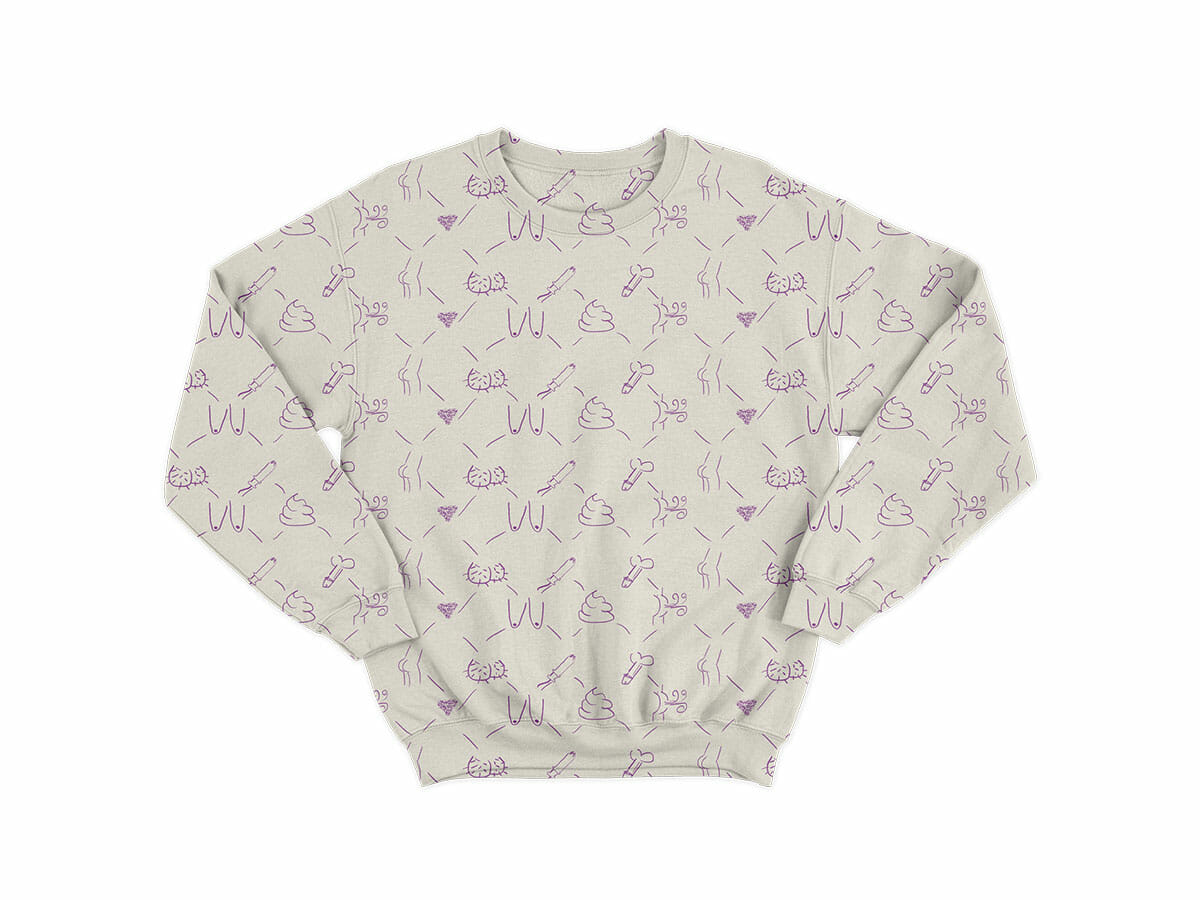 Tees are available in women's and men's sizes from XS to XL ($42 to $58) and printed on super-soft American Apparel shirts, while sweaters come in unisex sizing from XS to 2XL ($72 to $75).

Dig it? Shop the clever brand online at Clashish.com; if you like what you see so far, you can help it make a complete comeback by supporting its Gofundme campaign here.

Kora Organics, Uncommon James, FabFitFun, and More Are Popping Up at The Grove

0
Danielle Directo-Meston December 3, 2018
ADVERTISEMENT
GET OUR NEWSLETTER
MOST READ THIS WEEK