Theory is known for its minimalist-cool approach to effortless dressing — and come this year, the brand is opening its fourth LA store next door to one of DTLA's most iconic Art Deco gems.

As seen in the below snap, the New York-based brand is set to open this fall next to the Eastern Columbia building at the stylish intersection of 9th and Broadway, where Acne Studios, BNKR, Tanner Goods, Aesop, Mykita, and Vans' forthcoming flagship are just a few fashionable neighbors. Theory recently teamed with Mr. Porter for a limited edition menswear capsule; last year, it launched its 2.0 line of affordable women's essentials. 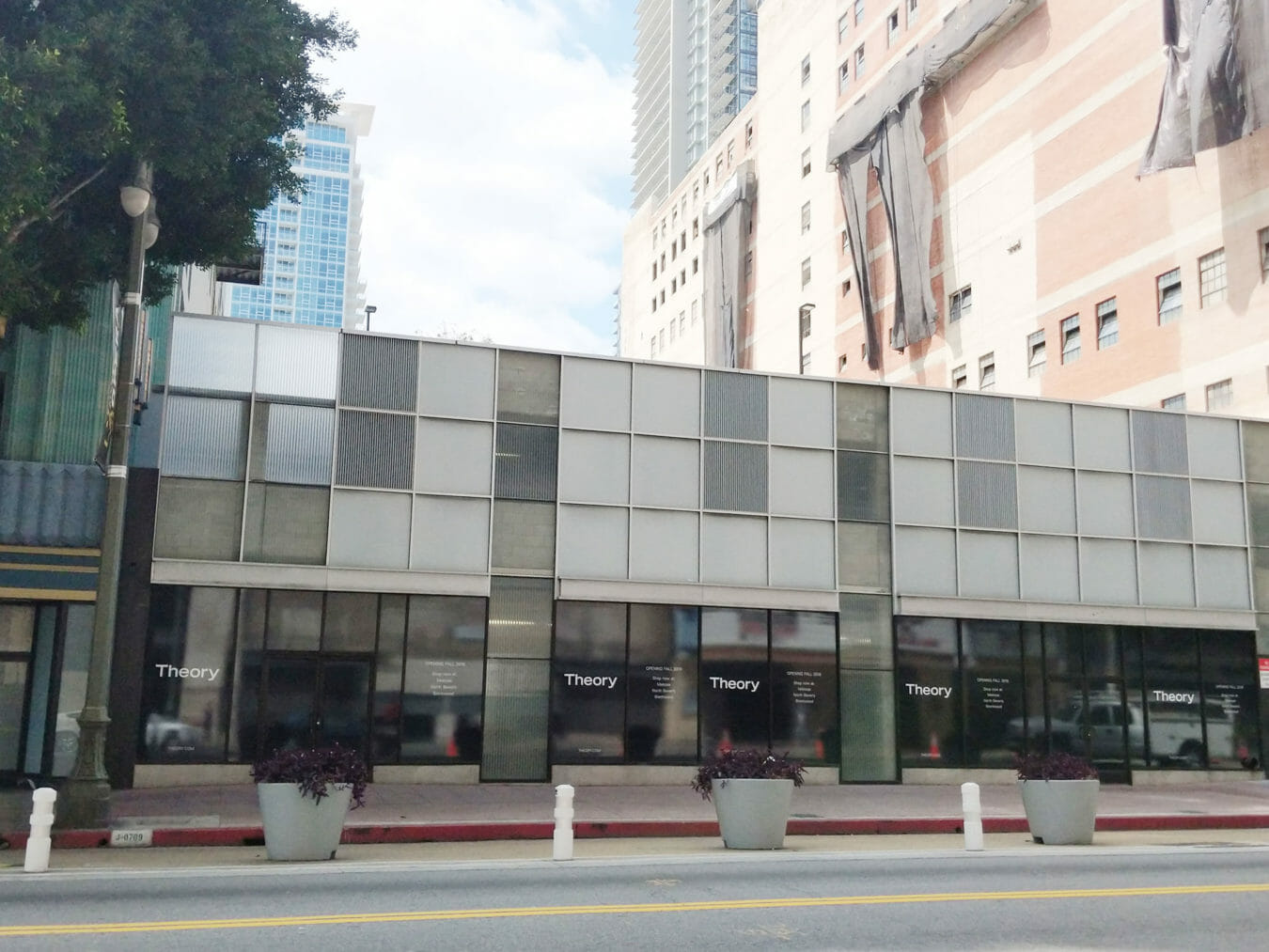 Just like the sleek label's stores in Brentwood, West Hollywood, and Beverly Hills, expect the DTLA outpost to offer women's and men's clothing, footwear, and accessories collections. Stay tuned for more and see below for the address.

0
Danielle Directo-Meston June 19, 2018
ADVERTISEMENT
GET OUR NEWSLETTER
MOST READ THIS WEEK